What’s a new HTC model without a special Ace or Max version? Today we get to see the HTC Hima Ace, imagined by Hasan Kaymak, who also created a video of it. Apparently, he also created a new UI, which may as well be HTC Sense 7.0, that’s coming with HTC Hima in a month or two. 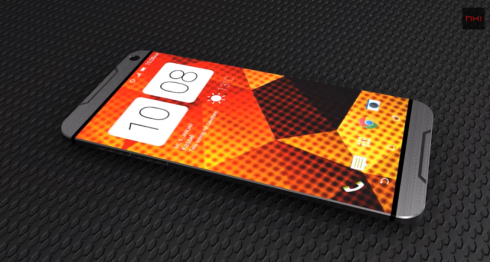 The phone features an edge to edge display and this is actually the second time we this phone, after the initial concept. It keeps the triple LED flash, that makes it stand out from the crowd. HTC Hima Ace packs BoomSound speakers, an aluminum unibody case and a rounded back, as shown here. The designer claims that those small flashes are actually extra cameras that capture depth details.

The BoomSound speakers are more subtle, the camera lens is big and the design is quite slim. The glass screen that goes all the way to the edges makes me think this model is a bit fragile on the sides, but in the end it may not be, if the glass is reinforced. 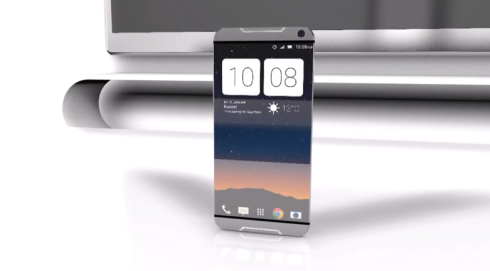 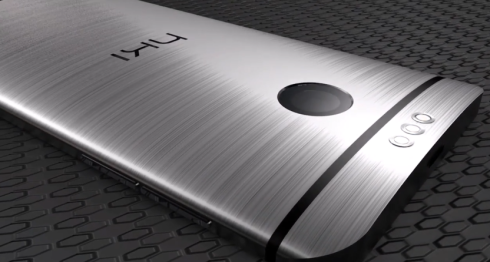