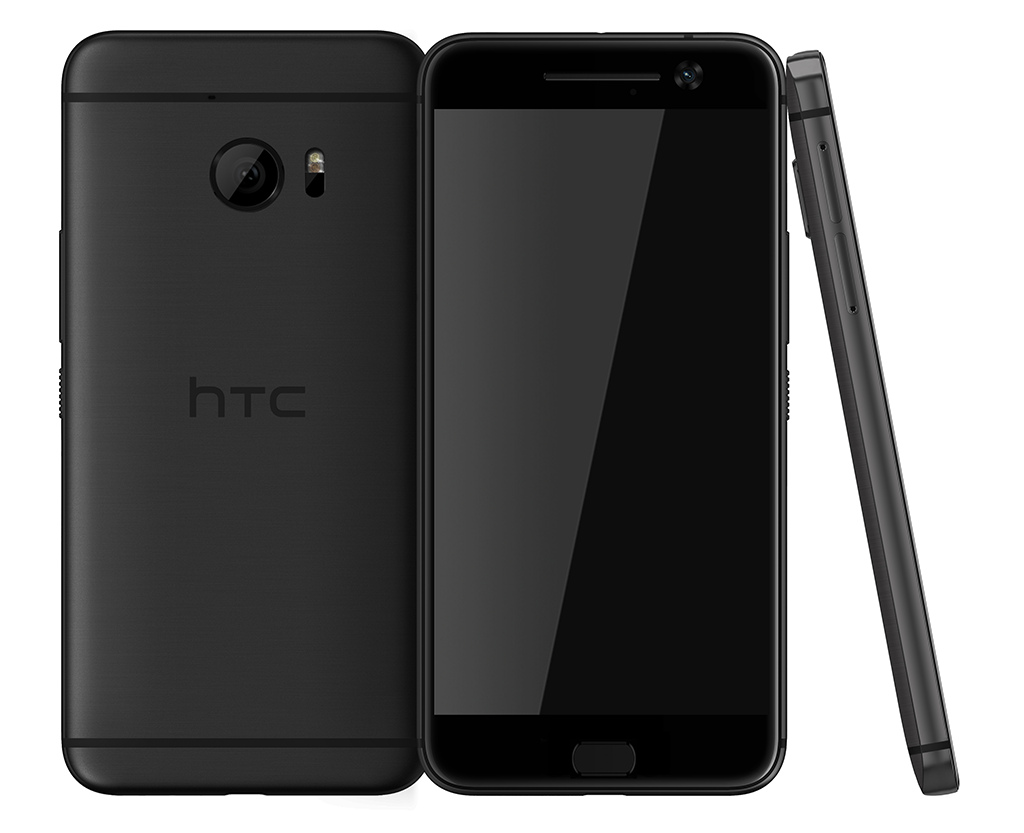 Remember the HTC One M10 leak by @evleaks, that revealed a live shot of the device’s front? Well, that was made into a series of renders yesterday and into a more solid mockup today, courtesy of XDA Developers forum member hamdir. 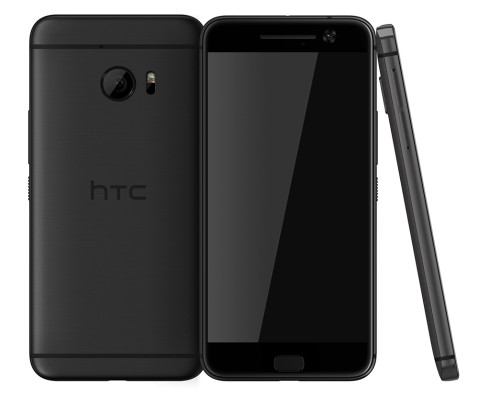 He also envisioned the back of the device, that changes the HTC One A9 approach and goes back to a camera design similar to the HTC One M9 and M8, albeit with the flash moved to the other side and the camera module rounded now. The frame remains massive, the camera seems to protrude and the top side of the front is huge.

That area hosts both a large earpiece and a supposed powerhouse of a selfie shooter, with 12 megapixel resolution and OIS even. This model has a metallic chassis, that seems thinner than the one of the predecessor and keeps the ridged Power button of the One A9. I also have a feeling the HTC Perfume/ HTC One M10 is going to be less rounded than the HTC One M9…

About Kelvin
Passionate about design, especially smartphones, gadgets and tablets. Blogging on this site since 2008 and discovering prototypes and trends before bigshot companies sometimes
SVPER Concept Smartphone is Focused on Minimalism, Features Tactile Morphing Screen   HTC Perfume/ One M10 Gets New Renders and 3D Video