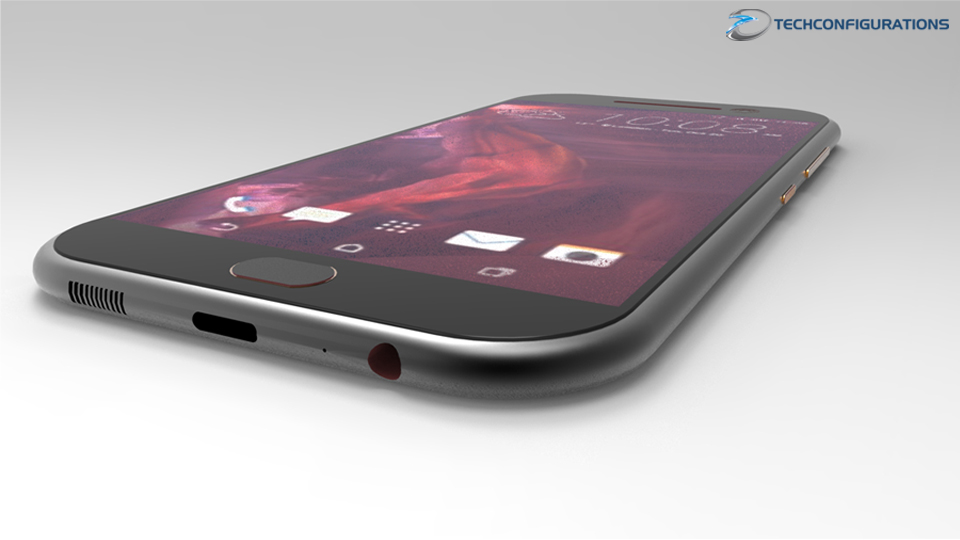 We’ve had our share of HTC One M10 leaks, both in hands on shots and renders. Today we come across a series of 3D renderings based on live images and leaks. They’re created by techconfigurations.com and also include a video below. 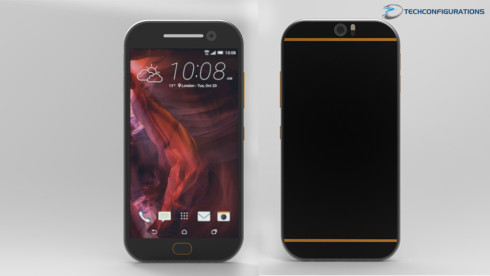 I have to say that in spite of the fact that the renders we saw before made the device look a bit bulky, these new images make it look a bit more fashionable. The volume buttons and Home button are kind of strange, especially as far as color choice is concerned. The same yellow hue is applied to the plastic antenna cutouts at the back. 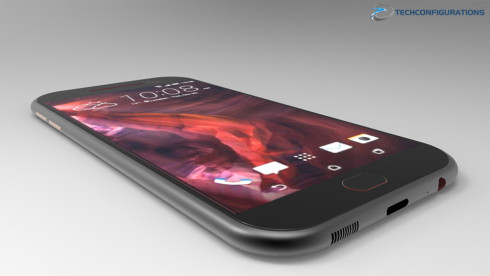 One thing I never understood about the HTC One M10 ever since the first leaks was why the edges are so big and rounded. It’s as if the phone had a bumper case applied. It could be the fact that HTC sacrificed width for the sake of a lower thickness. The HTC One M models were never slim, so maybe sacrifices had to be made to achieve that.

Basically, this is a wider HTC One A9… but we’ll learn more on April 11th. 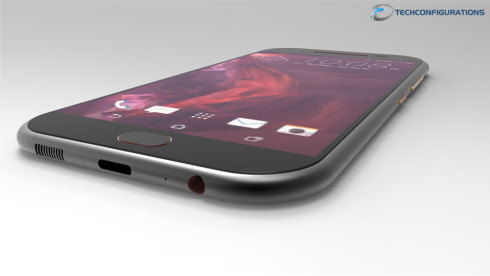 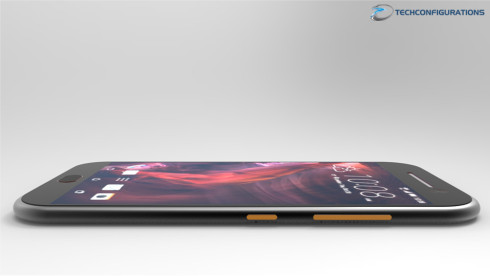 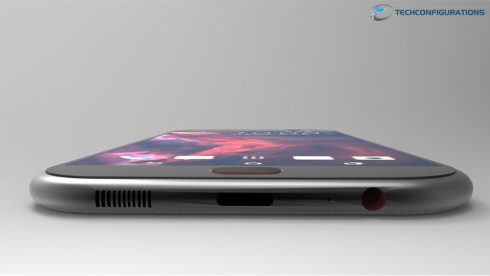 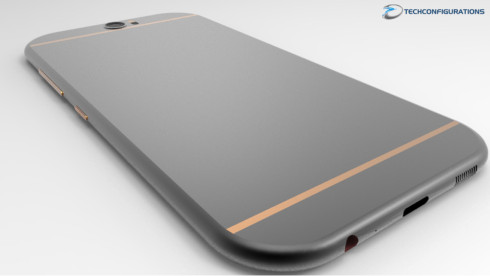 About Kelvin
Passionate about design, especially smartphones, gadgets and tablets. Blogging on this site since 2008 and discovering prototypes and trends before bigshot companies sometimes
iPhone 5SE Gets Best Render Yet, Together With a New Interpretation of Dual Camera iPhone 7   Windows 10 Surface Watch Concept is Much More Than the Microsoft Band