As usual, the first 3 months of the year will tell us how the mobile/telecom landscape will be this year. That will be achieved because most big phone makers will launch their products in that time frame, including HTC. HTC One M10 may end up with a different name, but it may also get an XL version with a stylus… 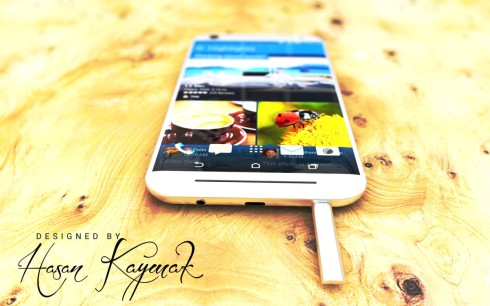 At least that’s what designer Hasan Kaymak envisioned for the device, that’s rendered here. He calls it the HTC One M10 XL and it comes with a 5.7 inch Quad HD screen, a Snapdragon 820 processor and BoomSound speakers. Also on board there’s a 21 megapixel camera with depth capture. The format feels pretty generic, if you’ve seen one of the HTCs created by Hasan before. 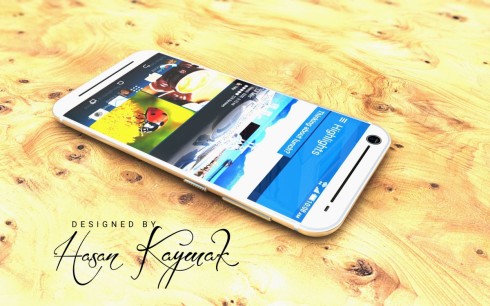 However, I noticed that the Power button has some “wrinkles” on it, to make it more grippy. We also get the BoomSound speakers as slits, a design approach that Sony has taken over the past years. The stylus is integrated in the bottom section, close to the microUSB port and audio jack and feels rather thick and sturdy compared to regular styli. 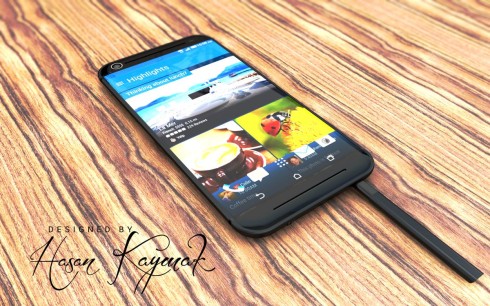 About Kelvin
Passionate about design, especially smartphones, gadgets and tablets. Blogging on this site since 2008 and discovering prototypes and trends before bigshot companies sometimes
Apple iCar May Look Like This!   OnePlus 3 Back Rendered by Hasan Kaymak