HTC M7 Renders, Pictures and Leaks: Which One is Real?!

I have been puzzled when following the news about the HTC M7 in the latest weeks. A bunch of very different renders and pictures of the device have surfaced and we’re here to analyze all of them and try to figure out which are real and which are not. The HTC M7 is the upcoming flagship that HTC prepared for Mobile World Congress 2013 and it will rock the market as much as the HTC One X did. 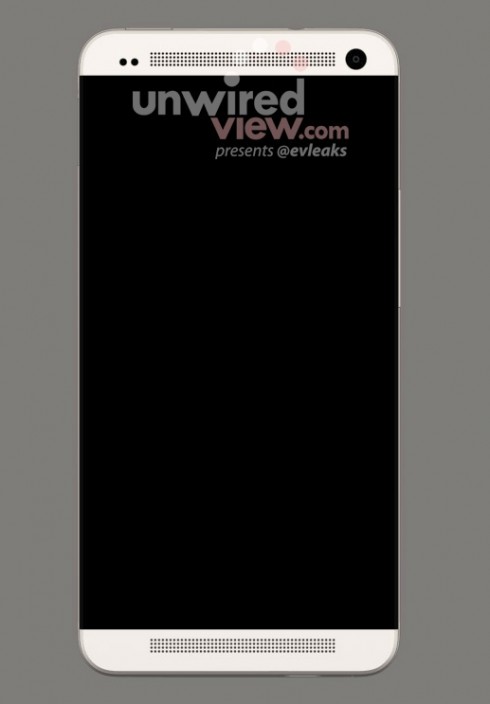 So, the picture above is the first that appeared and it looked kind of fugly, like an iPhone 5 back and with those strange earpiece-style holes at the top and bottom, plus no branding at all. Rumors are saying that the M7 is a 4.7 inch Full HD handset with a 1.7 GHz quad core processor, 2 GB of RAM, LTE, NFC and other goodies. And then came the render below, this time borrowing a few design elements from the HTC 8X and for some reason placing the multitasking button at the center of the lower side and the Home button on the side. 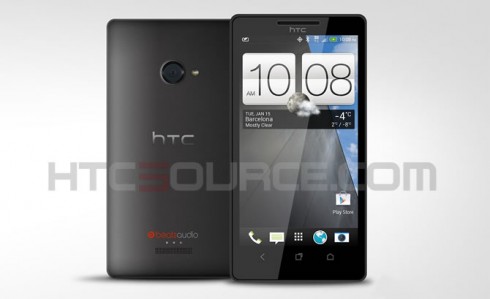 HTC Sense 5.0 is also shown on the screen and overall this leak was unimpressive. Finally a German site published the HTC M7 render you can see below, this one with a more edge to edge display feel to it, and a more elongated shape, plus it placed back the Home button where it belongs. It also looks a bit like the first leak from Unwired View, so the confusion reigned. 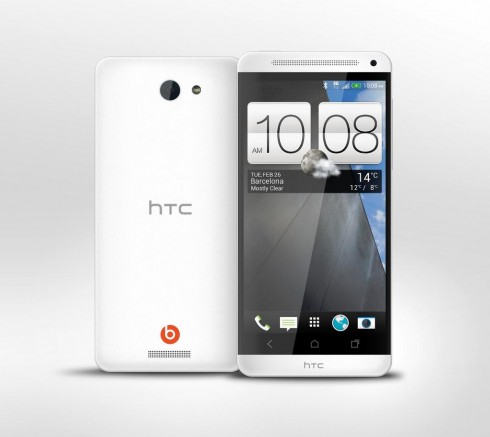 And finally Android Police came and cleared all the mess, by revealing two hands on live pictures of the HTC M7, that seem to be the real deal. They confirm the placement of the Home button on the side, they bring a cute looking HTC Sense 5.0, with a very nice and elegant clock widget and a very modern lockscreen. The render that was the closest was actually the second one from above. There’s a Beats logo here too and the back doesn’t quite look like the HTC 8X. The phone looks more like the Droid DNA, actually. Which version do you prefer? 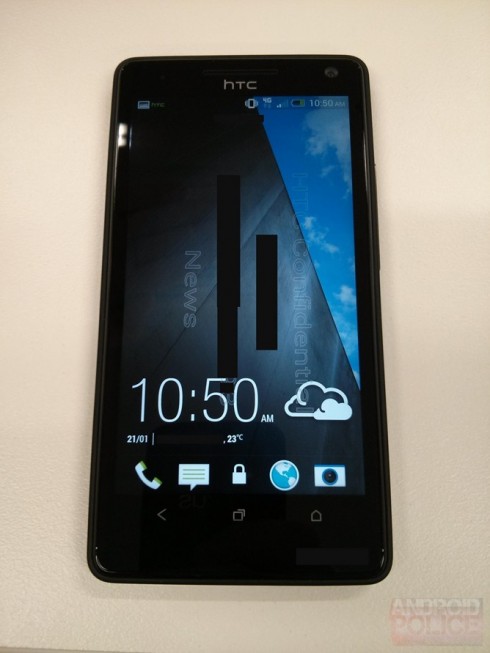 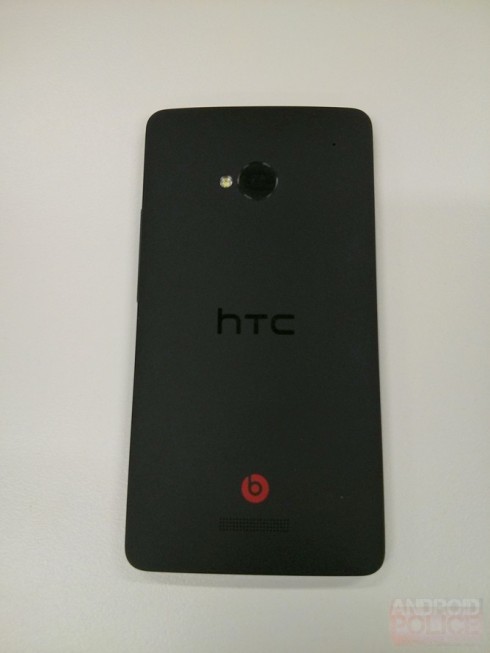