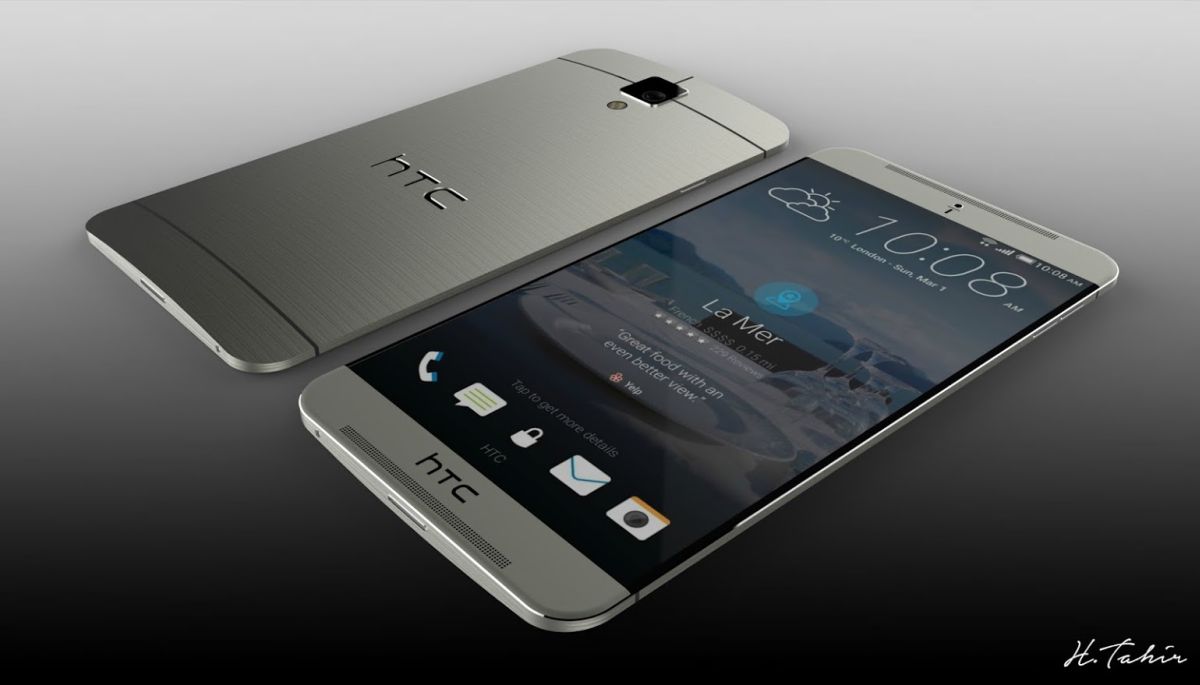 Frankly speaking, I’m more excited to see the HTC Aero right now than the HTC One M10. Well, the latter has been rendered by Hass T, who named it HTC One MX (with X being 10 as a Roman numeral). The designer calls this HTC’s hero phone, so let’s get into it. 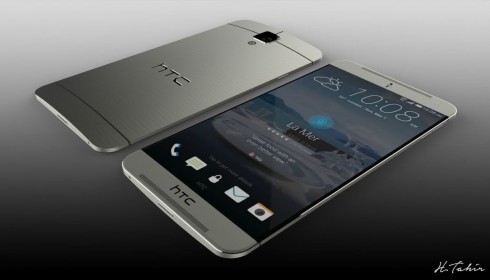 The creator of the concept calls it a “refined version of the M9”, with the new USB Type C connector and a new 21 megapixel back camera with OIS. There’s BSI in the mix, a wide F/2.1 aperture and advanced autofocus, as well as dual LED flash. The handset comes with Android M with HTC Sense 7.0 on top. The design itself hasn’t changed that much.

We still get an aluminum unibody case, that’s rounded and seems slimmer now. The camera is still big and square and upfront there are the two BoomSound speakers with a discrete grille. HTC One MX is shown in what looks like a gold and “space gray” version. 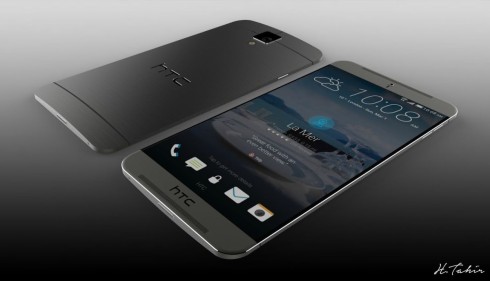 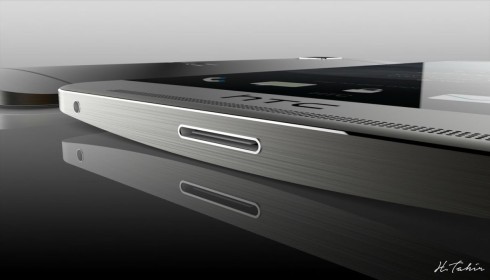 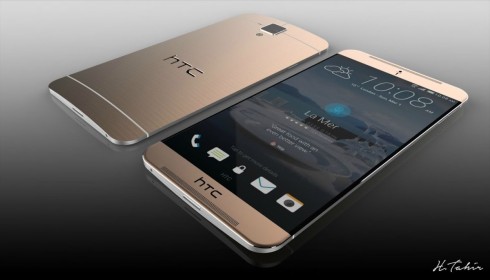 About Kelvin
Passionate about design, especially smartphones, gadgets and tablets. Blogging on this site since 2008 and discovering prototypes and trends before bigshot companies sometimes
It’s Official! This is the First Windows 11 Concept: Project Microsoft Mico   Microsoft Lumia 840 is Back in a Slim and Light Package, With Windows 8.1 Update 2