Created by Vishal, the freshest Nexus 6 concept comes from HTC and in the pictures below you can see it compared to the Nexus 5. The device has a polycarbonate body, BoomSound speakers and a  5.7 inch 1080p display. 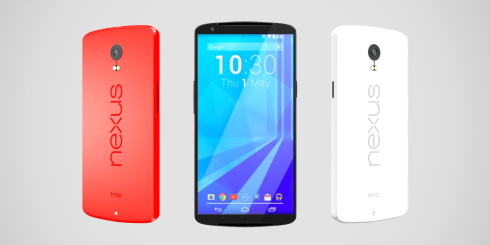 At the back there’s a 12 megapixel camera with OIS and upfront a 5 megapixel shooter. The back cam has a dual tone LED flash and the design seems to borrow a lot from the Nexus 5. This Nexus 6 render involves a 64 bit processor, most likely something like the Snapdragon 810, accompanied by 3 GB of RAM. 16/32 GB of storage are included, plus a superior 64 GB model. The 12 MP back shooter is able to capture 4K video and I’m guessing it has other innovative features.

The overall format of this Nexus hasn’t changed a lot and I’m guessing the back is still made of that soft touch material that was present on the Nexus 7 2013 and the Nexus 5. This newcomer is 8 mm thick, so it’s thinner than its predecessor and it would make a fine last Nexus. As you know, Google will be abandoning the project in favour of a new one called Silver. What do you make of this HTC Nexus? 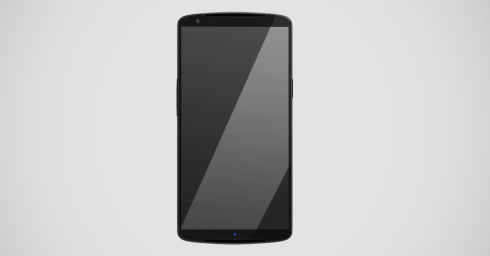 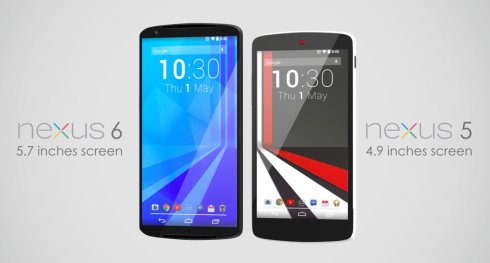 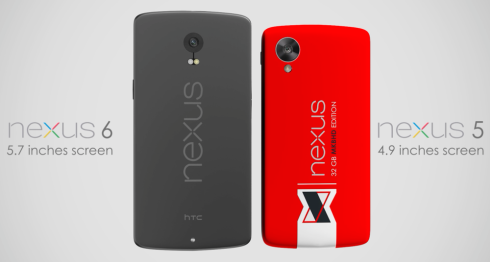 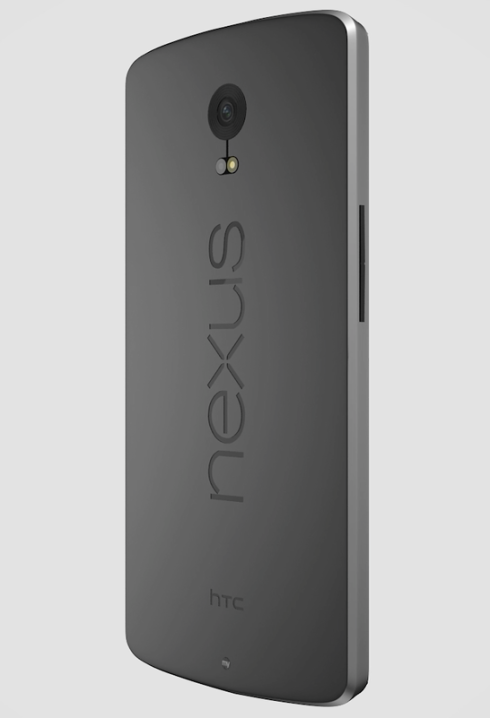 About Kelvin
Passionate about design, especially smartphones, gadgets and tablets. Blogging on this site since 2008 and discovering prototypes and trends before bigshot companies sometimes
iPhone 6s Realistic Render Created by Aitor Amigo   Samsung Galaxy S6 is Here, a Concept by Jermaine Smit (Video)