Hasan Kaymak is back and in spite of the fact that the HTC One M9 was launched over the past week, that doesn’t stop him from reimagining the device. He dubs the following concept the HTC Nexus 9 aka HTC One M9 Google Play Edition. 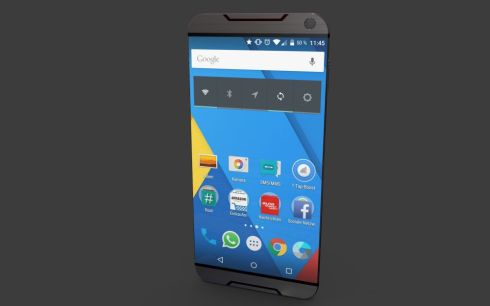 Also, this may end up as the HTC One M10, although I doubt it. Anyway, we’re dealing with an edge to edge device with BoomSound speakers, that are now very discrete and feature that slit-based design from the leaks. There’s a dual microSD card slot on board and the case remains an unibody metallic one with the back side virtually identical to the past HTC One models.

There’s a 20 megapixel rear camera on board and I find those big volume buttons interesting, with their shiny approach. The front camera has a big sensor and the device seems to feature a new type of UI, with larger icons, a flatter design and based on shades of blue. Specs include a 5 inch Quad HD SLCD4 screen, a 3720 mAh battery and 4 GB of RAM. 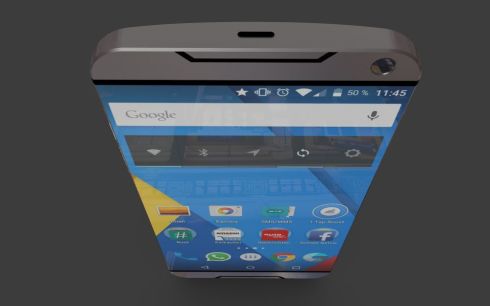 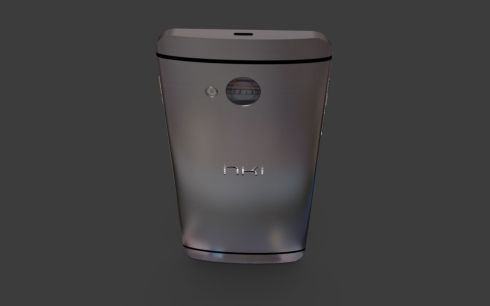 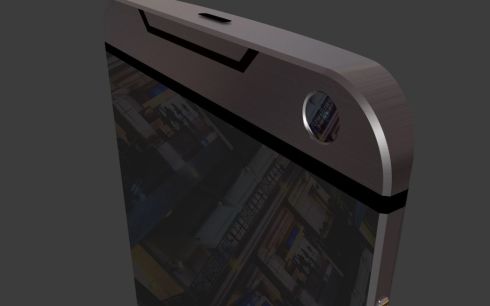 About Kelvin
Passionate about design, especially smartphones, gadgets and tablets. Blogging on this site since 2008 and discovering prototypes and trends before bigshot companies sometimes
Nokia 1100 Concept Teased by Jermaine Smit (Video)   iPhone 7 Concept Design Doesn’t Quite Feel Like an iPhone