HTC One Note, the 1080p Screen Phablet to Rival the Galaxy Note II

While the web is abuzz with the HTC One XXL handset, we present you a phablet made by HTC, obviously in concept phase. Hasan Kaymak created the HTC One Note, a rival for the Galaxy Note II, with some very realistic expectations and specifications. 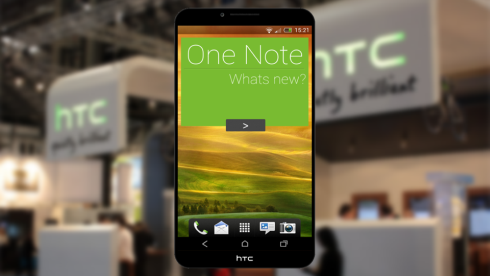 The device comes with a 1080p LG True IPS display, a Qualcomm S4 processor, Bluetooth 4.0, NFC, 4G connectivity and a special Pen, like the S Pen from Samsung. The new stylus here uses magnetic field and the display at the same time. Other specs of the HTC One Note include a 3.520 mAh Li-Ion battery, wireless charging, an 8 megapixel camera with 60 fps capture and dual LED flash. USB 2.0 and 3.0 connectivity is here and the OS of choice is Android Jelly bean (aka Android 4.1) with HTC Sense 4.0.

A good thing is that you can deactivate HTC Sense UI if you want. Obviously you have Beats Audio speakers and a new Music feature, for a new way of listening to tunes – shake the smartablet to post the song on your Twitter/Facebook account. And finally, there’s a HTC Voice app, that allows you to control features on the device. So, which name would suit this product better: HTC One Note or the HTC One XXL? 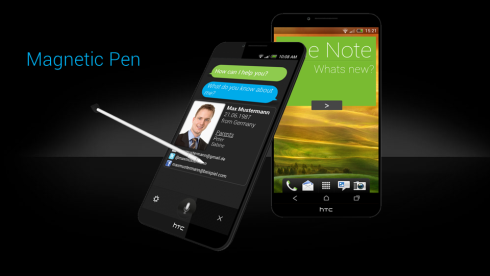 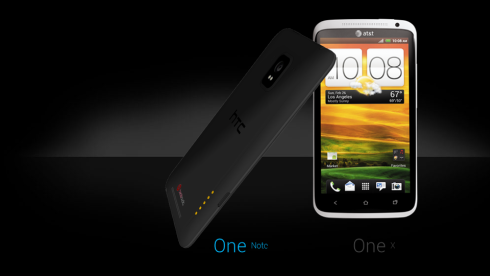 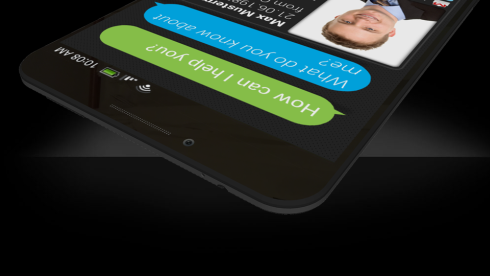 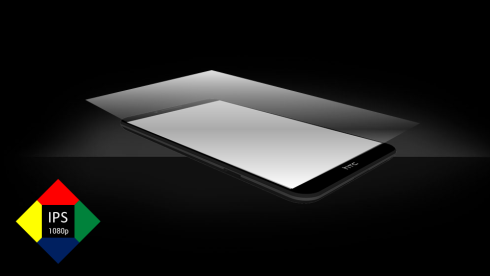 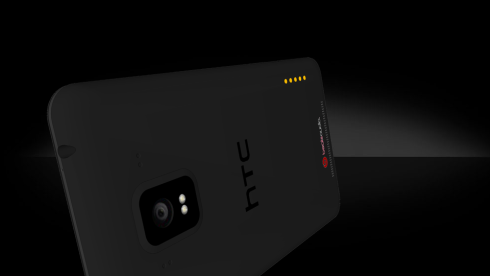