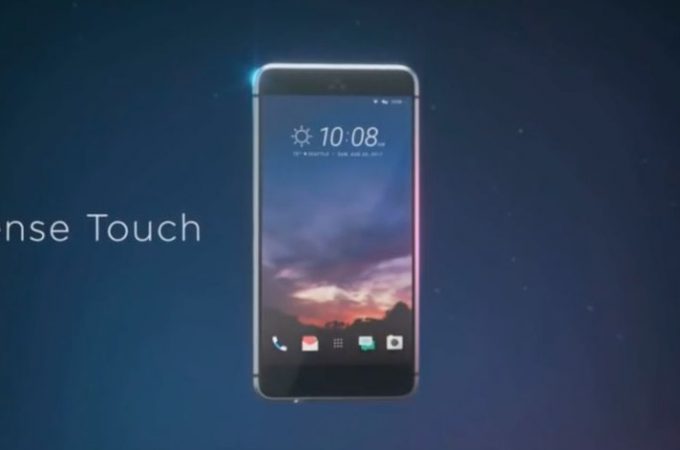 HTC hasn’t exactly impressed us with its designs over the past years, but the best may be yet to come, at least judging by the concept below. Tentatively named HTC Ocean and created by Danelle Vermeulen, the set of renders was leaked by the designer, who then locked his online portofolio. 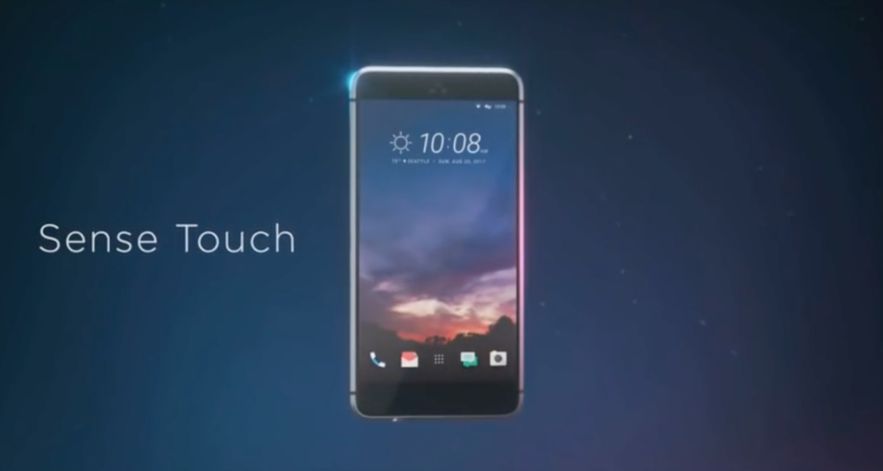 HTC product designer Danelle Vermeulen is probably the most legit source for such a leak, particularly since the HTC Ocean looks great. It’s a handset with two back cameras, no buttons and a new type of UI. The frame of the device is touch-sensitive and it lets designers add contextual controls, that take up very little screen estate. 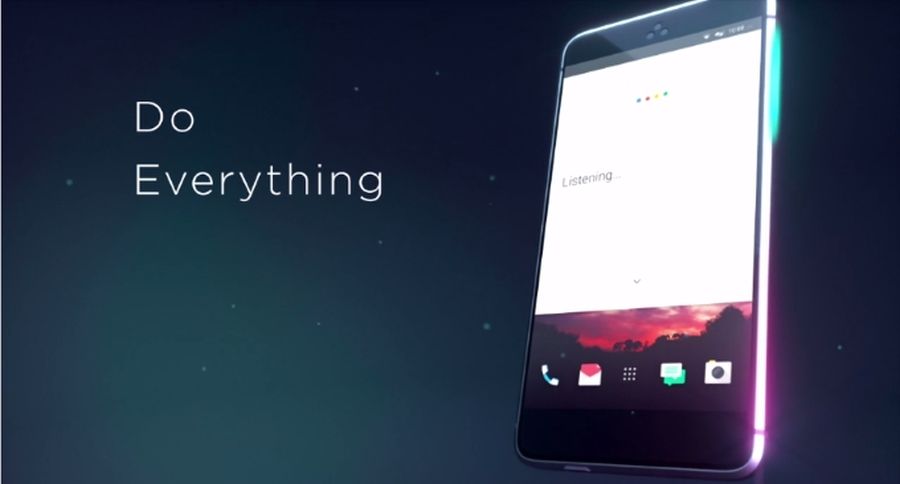 If you swipe the right edge you’ll trigger Google’s voice assistant, while a swipe in the same area opens up the Music app. Touch sensors on the edges are the ones taking in all the commands. The new tech is called Sense Touch and it’ll be part of a future HTC Sense UI. To me this feels like a HTC One A9 follow-up, judging by the back side, that still feels like an iPhone’s.

It could end up as the HTC One A10 next year, or maybe sooner… 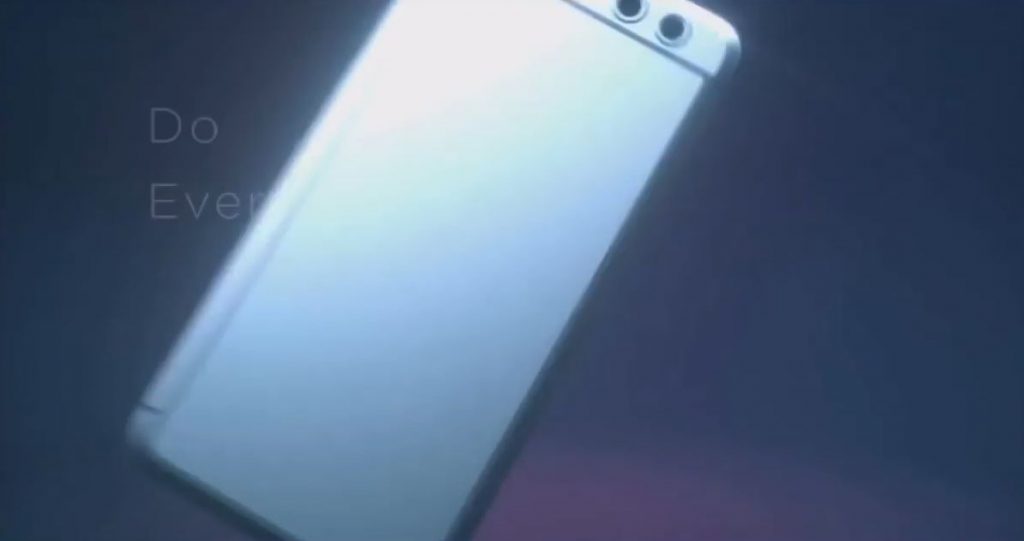 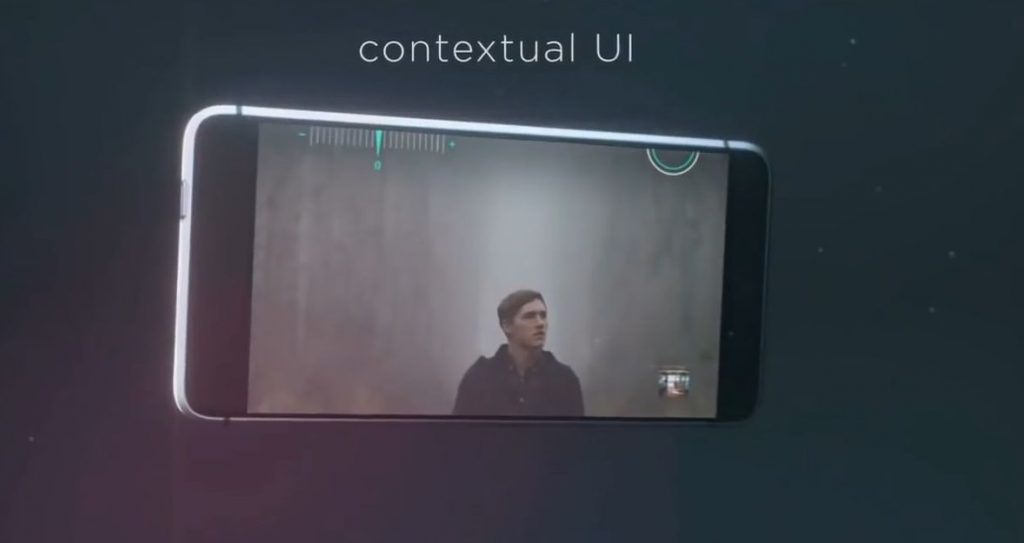 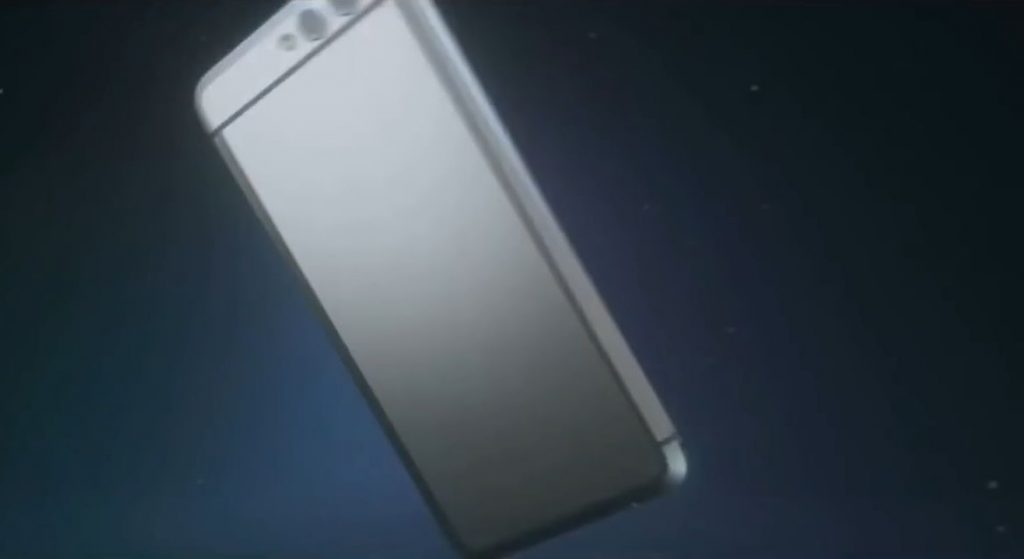 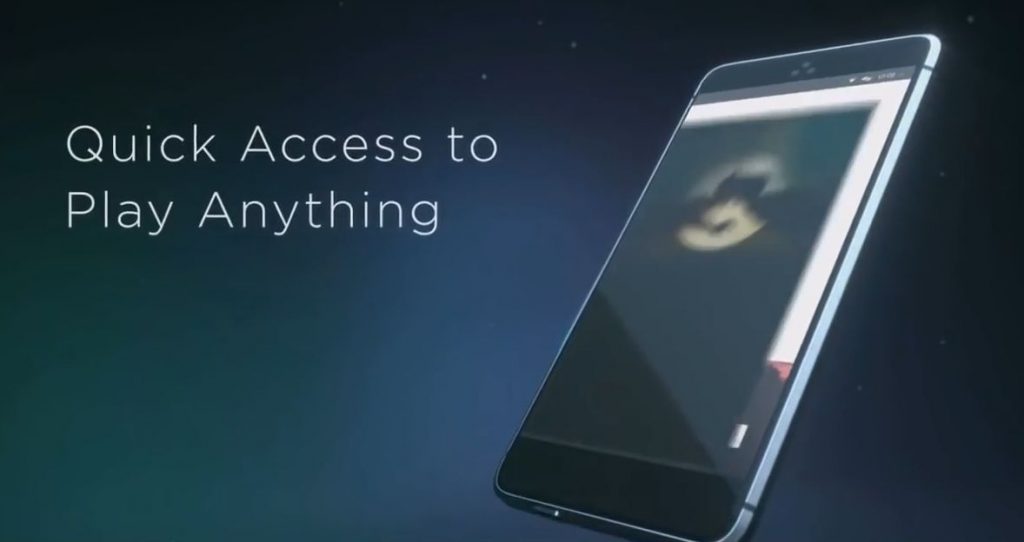