The list of concepts made by Hasan Kaymak continues, this time with a HTC One tablet. Meet the HTC One TE model, a slate that runs Android 5.0 and features a quad core processor. This is a 10.1 inch SLCD2 720p device and the flavor of Android it runs also comes with the future version of HTC Sense UI. 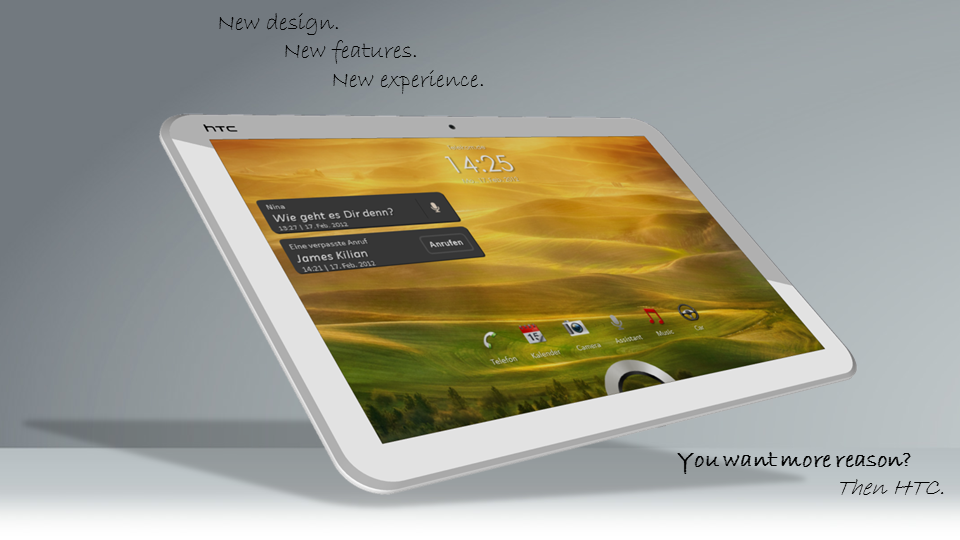 There’s also an 8 megapixel camera on board of this HTC concept tablet and WiFi b/g/n at 60 GHz, Gorilla Glass 2 protection, a micro HDMI port and HTC Sense 4.5. Beats streaming, a bundled in ear headset and iBeats are all included. However, I must inform you that HTC officially announced this week that it will stop bundling Beats headphones with HTC devices, so this model will most likely remain a fantasy, at least on the headset side. It would be time for HTC to launch a new tablet, especially since they disappointed the public at MWC 2012, that also expected a slate, not only the One series of handsets.

The rumored HTC Quattro quad core tablet has been talked about for a while now, but no results have appeared… Will this model turn into reality? It looks pretty nice and its back shows that it’s keeping the already famous One series design legacy. 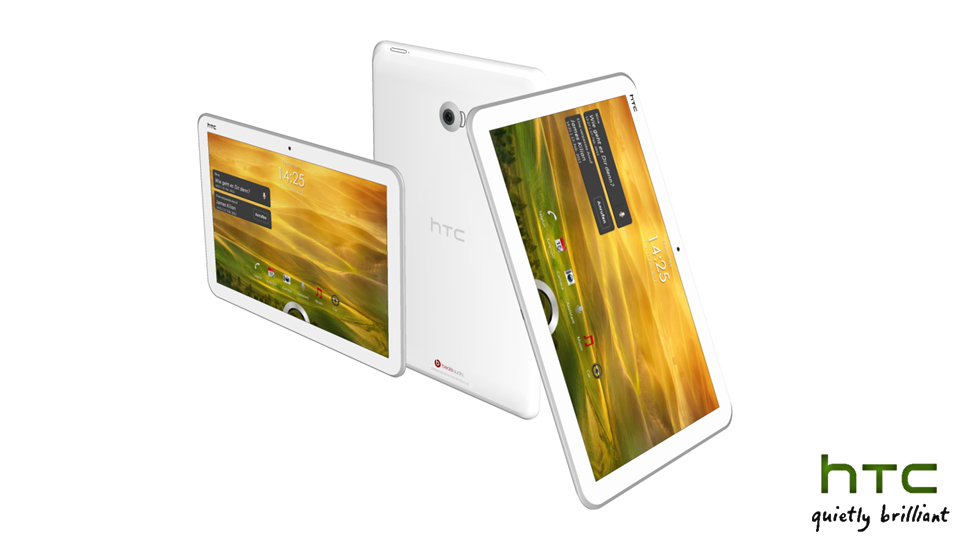 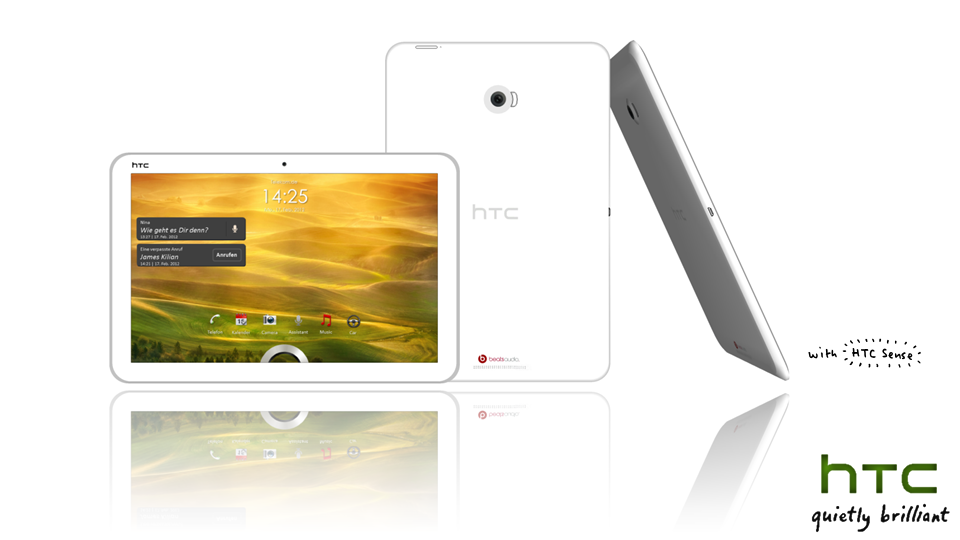 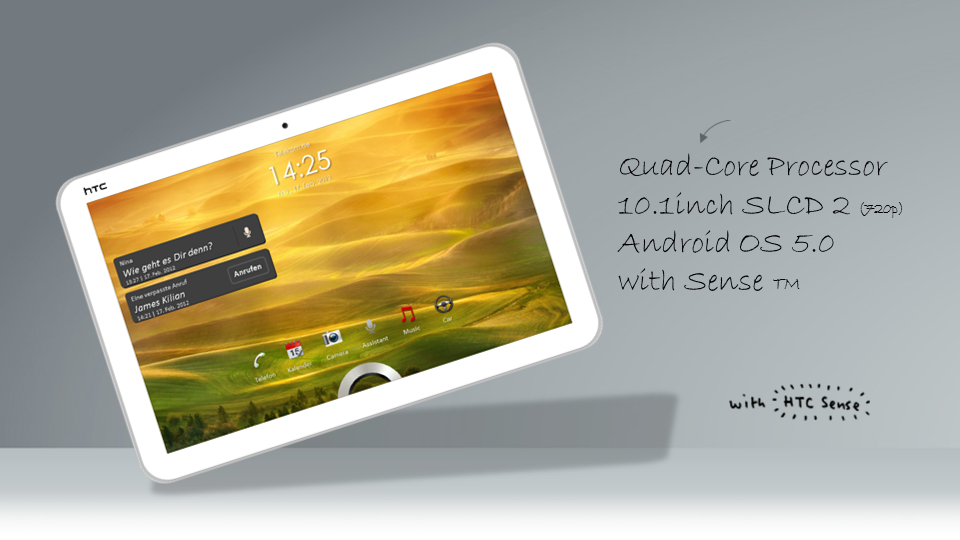 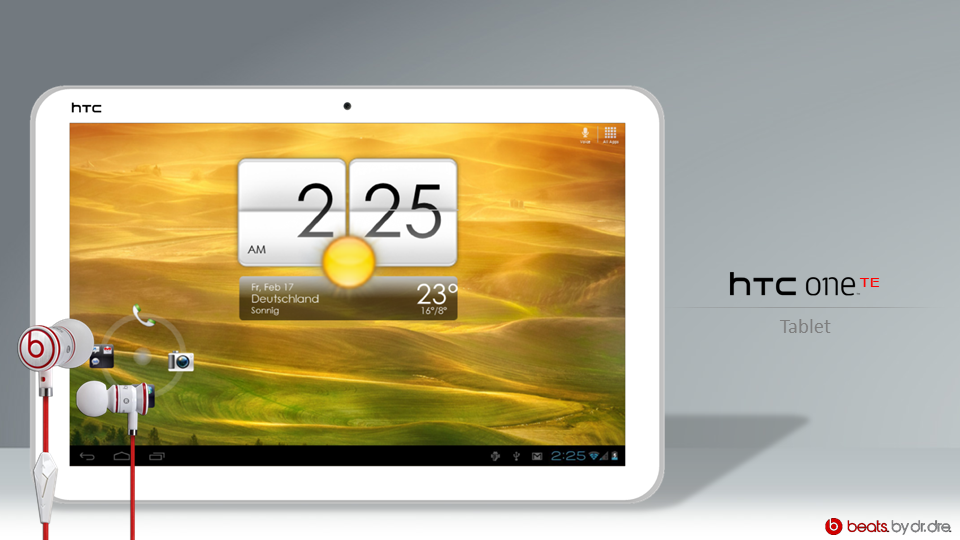 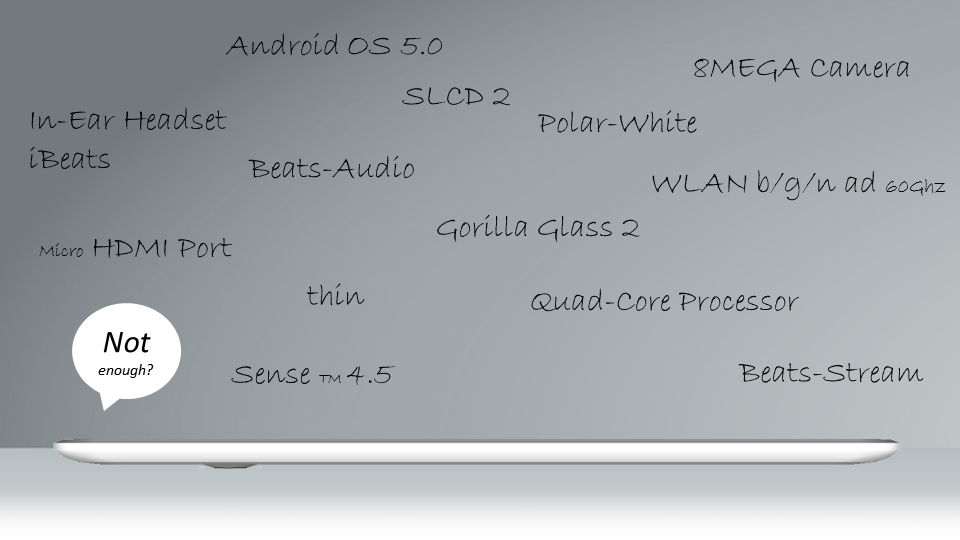