HTC One XXL is a 5.4 Inch Galaxy Note Rival

While people are dreaming about the Samsung Galaxy Note 2, we take some time off and dream about a rival for that made by HTC. And here comes Hasan Kaymak, envisioning said HTC concept, that he turned into the following design: HTC One XXL. Let’s see what this is all about… 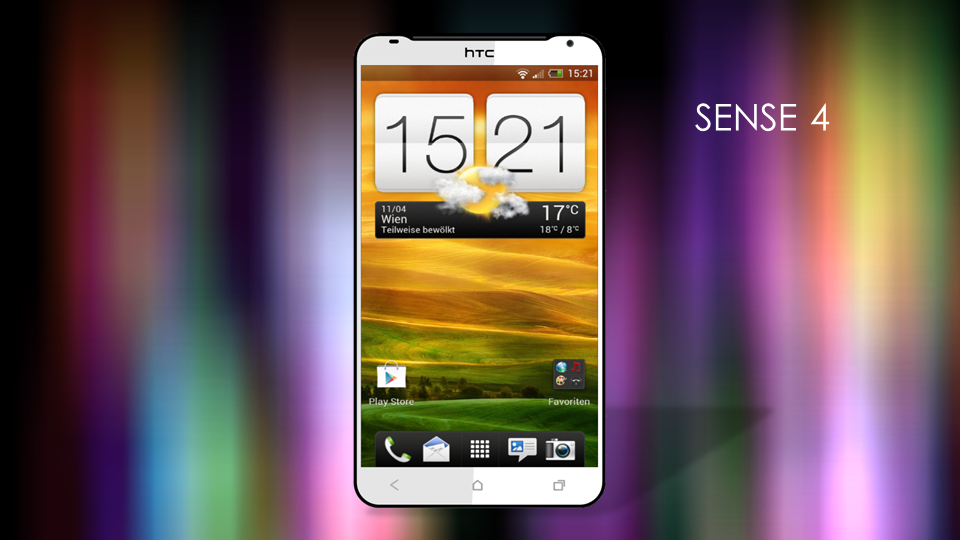 The HTC One XXL comes with a 5.4 inch Full HD display, 2 GB of RAM and 32 GB of ROM, plus a microSD card slot with support for 64GB more. Inside we have an Nvidia penta core processor, a pretty big and impressive 2750 mAh Li-Ion battery with wireless charging and Android 5.0 Jellybean with HTC Sense 4.0. All of these are realistic specs, so nothing sci-fi here. We could even see a model like this being announced before the summer is over. LG announced a full HD 5 inch display today and put big pressure on HTC and Samsung to deliver something new in the 5 inch device area.

I like the One XXL, as it borrows from the One Series personality and supersizes everything for a better experience. There’s also a cool new feature: the ability to slide from left to right to open your AppWall, using the capacitive button area at the bottom. Would you buy a HTC Note-style device or would you wait for the Galaxy Note 2? 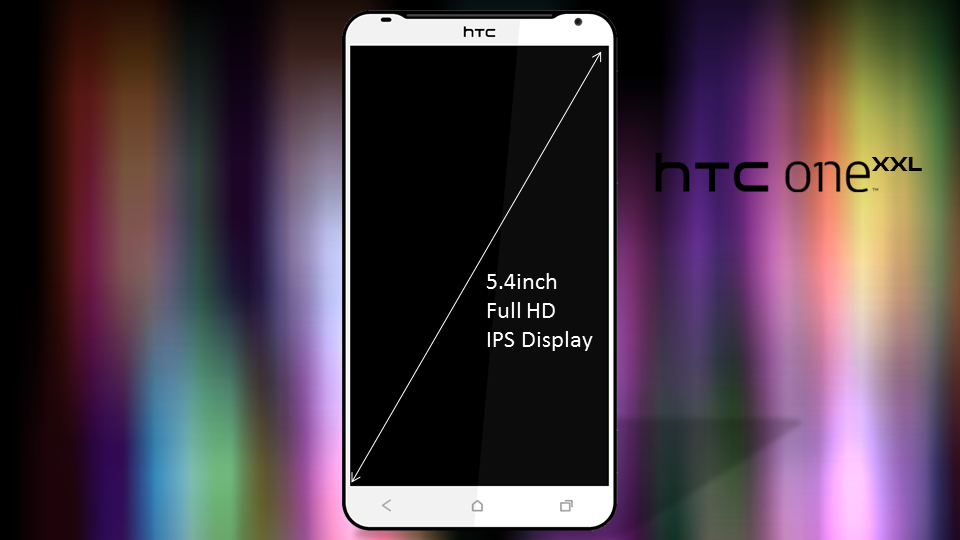 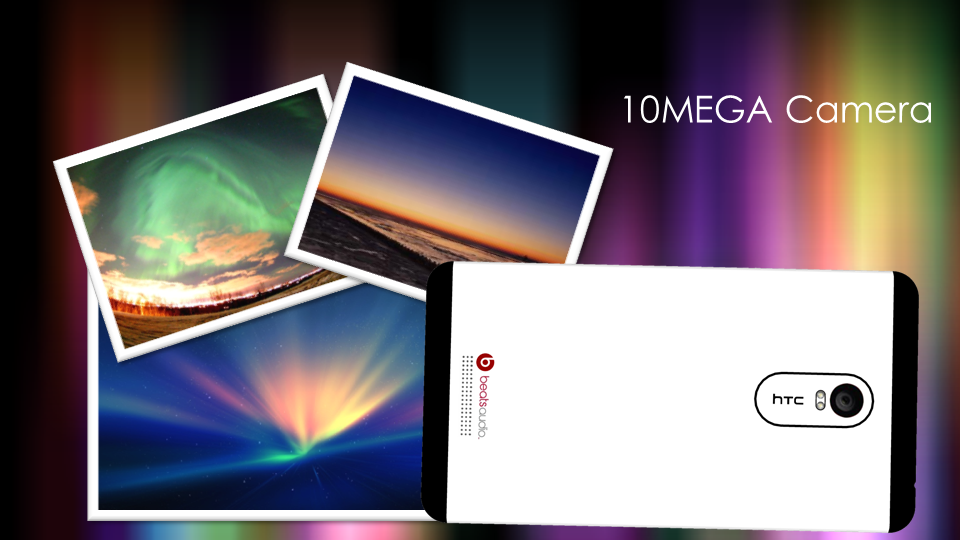 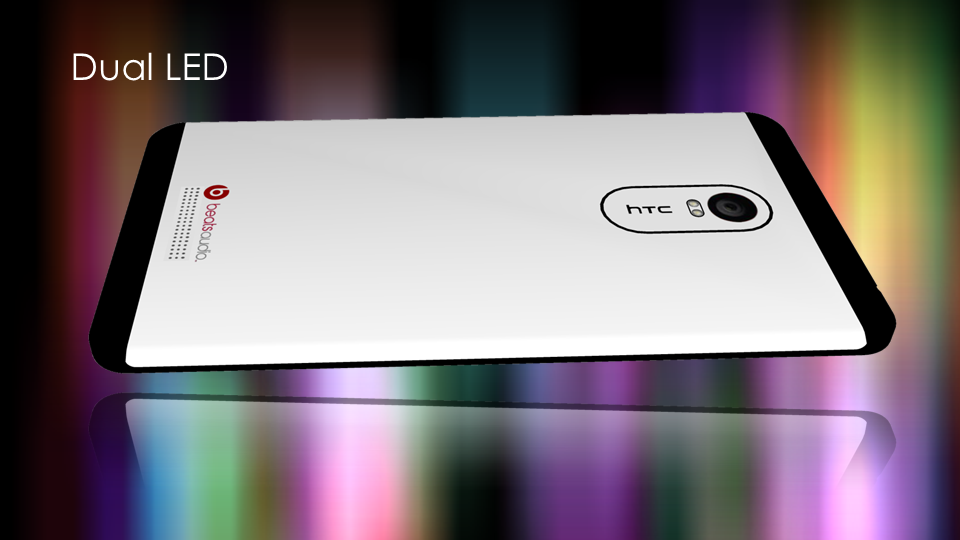 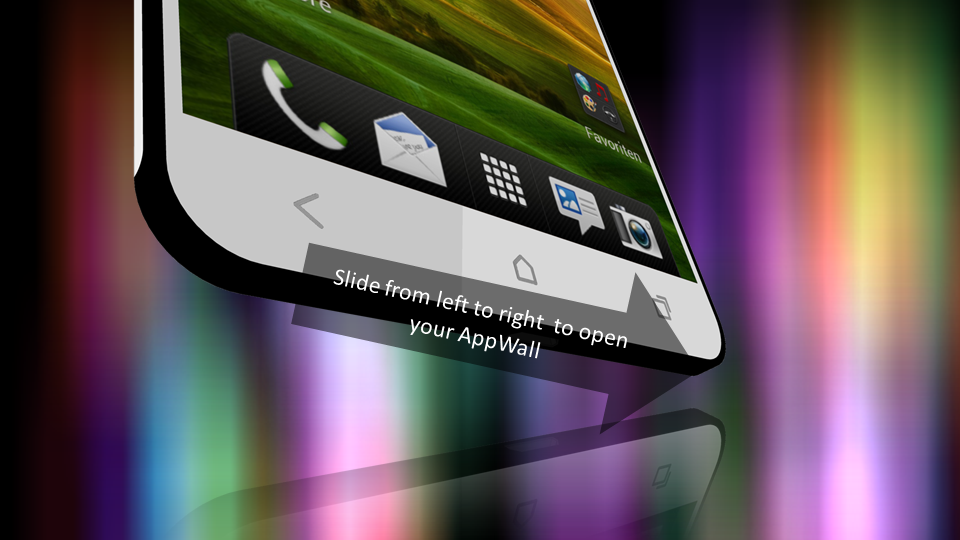 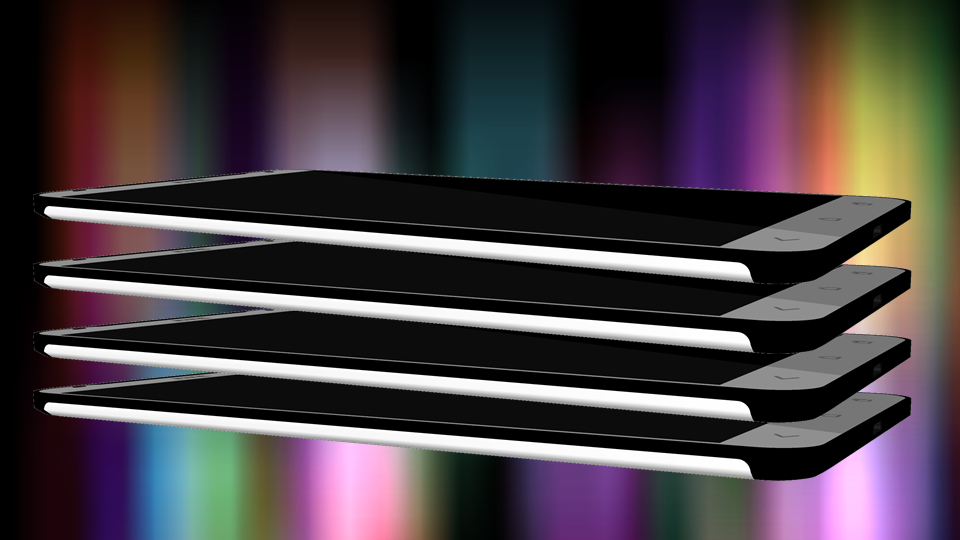