Legendary HTC One M7 Is Reborn With a New Design, Thanks to Concept Creator (Video) 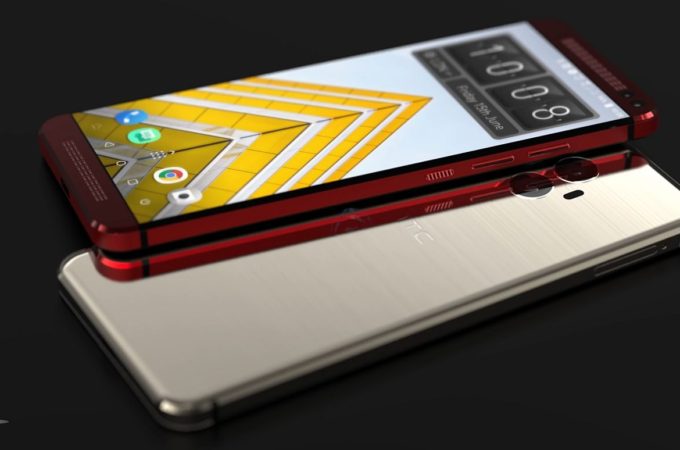 Remember the HTC One M7? It literally was HTC’s last fantastic phone, launched in 2013 and getting high praise. The follow-ups, M8 and M9 were pretty bad and the HTC 10 was so and so, while the 11 and 12 were not well received. I was actually a smartphone reviewer all these years and only two phones got a 10 out of 10 from me: HTC One M7 and OnePlus One. Today the HTC One M7 is resurrected by designer Concept Creator. 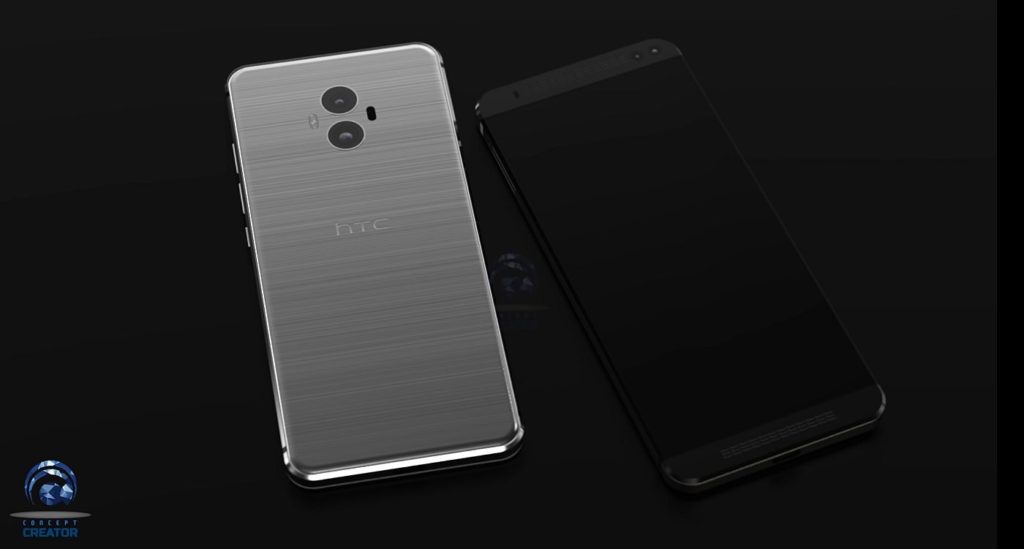 Concept Creator re-did the HTC One M7 and called it the HTC One M7 (2019). You can see it in the video below and the renders in this article. The original had two kickass speakers at the the front and a beautiful metal body. The designer worked a lot with metal this time I see and refined it, but kept the original format. The speaker grilles upfront look like they belong on a ship from Star Trek. Or maybe a ZTE Axon from a few years ago… 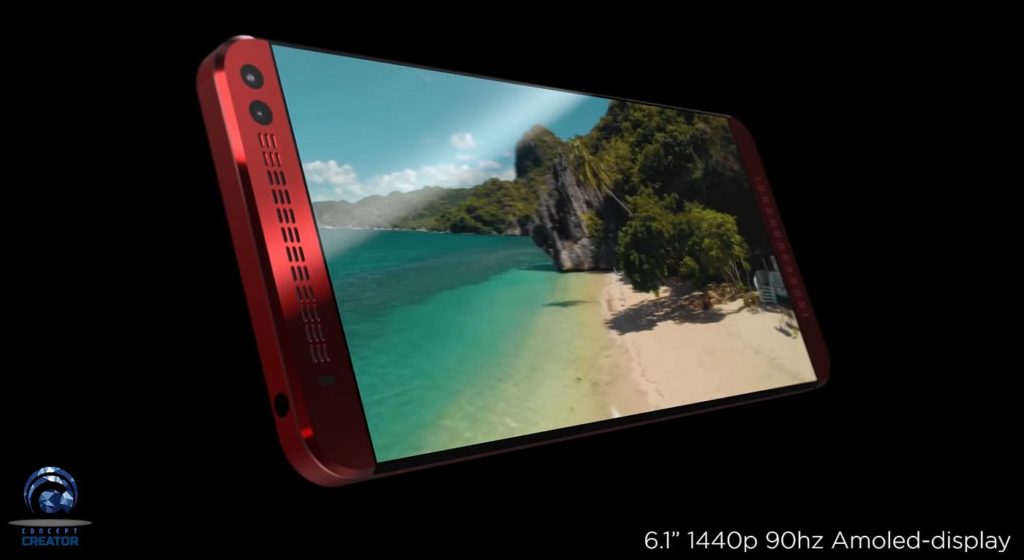 I see a lot of gloss here, most likely from stainless steel. Seeing how Apple is rumored to bring back the iPhone 4 design next year for the iPhone 12, it’s no wonder we get concepts like these. Even the audio jack is alive and well, while the back hosts just a dual camera. We also get a 6.1 inch AMOLED 90 Hz screen with 1440p resolution. I particularly love the red version of the phone, but the gray one is also not half bad. We haven’t seen metal frames like these in a while. 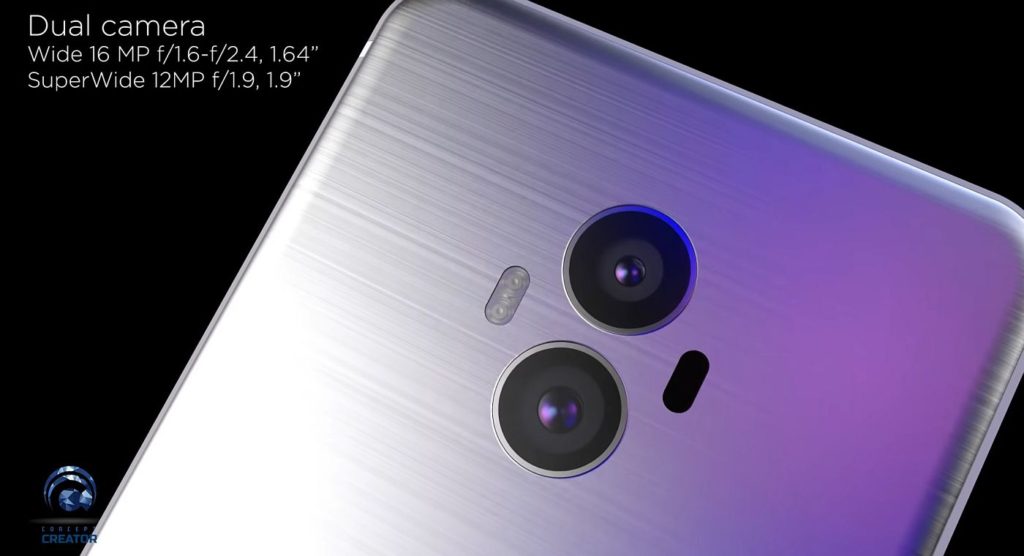 You know what would be nice? A vanta black smartphone, totally black, dark and elegant. Also, we get a dual front camera here, like the Pixel 3 has. If you look at the comments of the concept video, you’ll see a lot of people excited about the phone, a clear sign that HTC is still popular and nostalgia around its hits is still big. I’m not sure if there’s room for an all metal phone today, but one with badass speakers is surely needed. 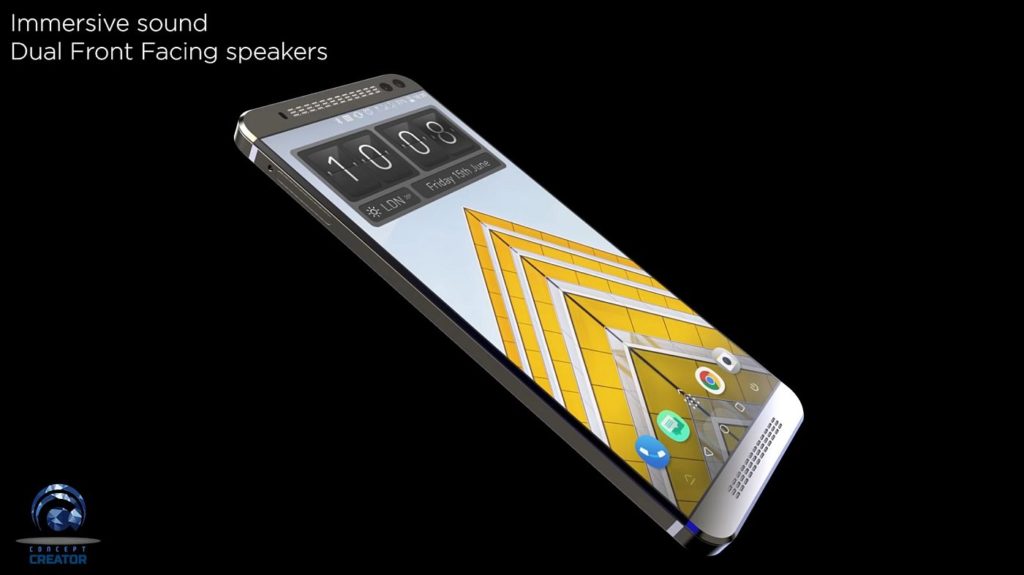 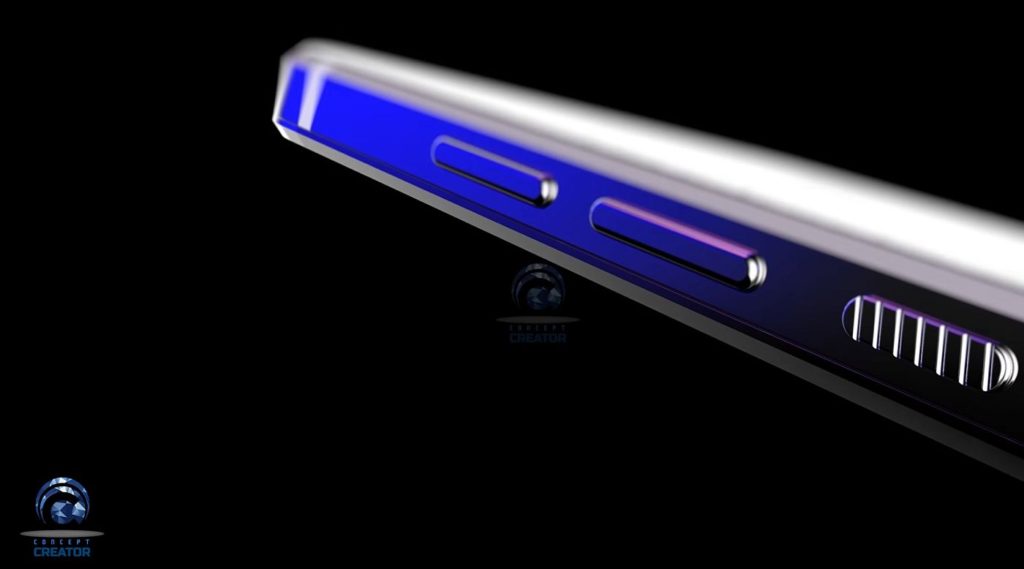