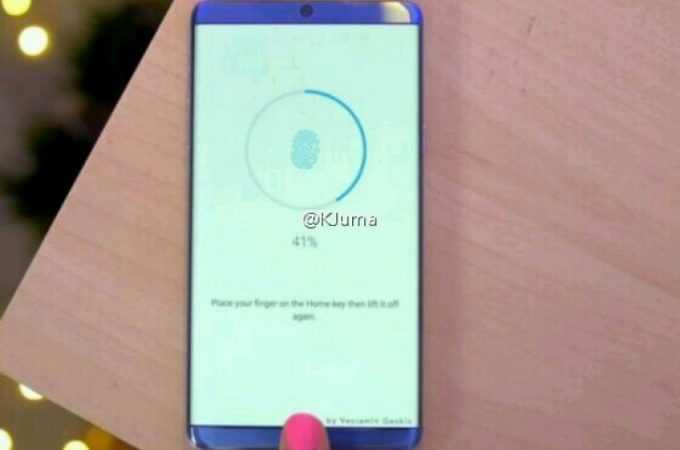 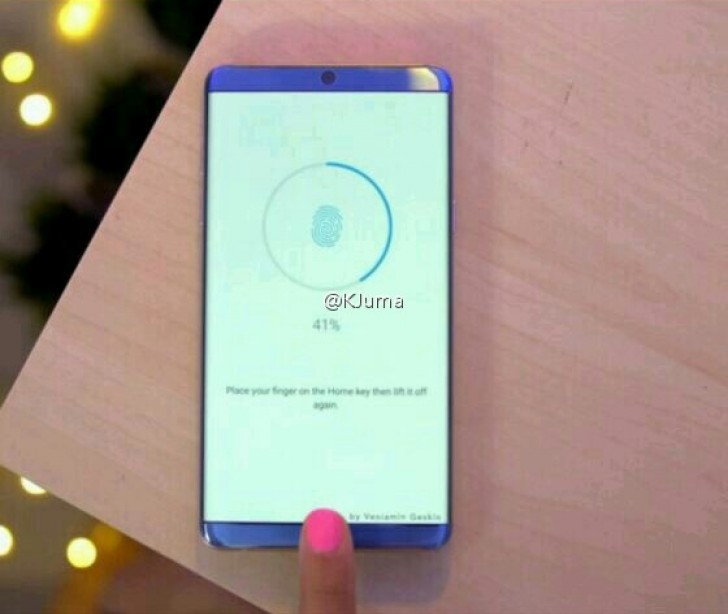 Huawei is going to hold a special event in China on December 16th, where they’ll unveil this Honor Magic concept phone. It has already leaked in the image above and let me tell you I’m not impressed. First it doesn’t have as narrow of a bezel as expected and it seems to borrow the blue hue of the Honor 8. What I find incredible is that Huawei found room to include a front camera, but couldn’t find room for the earpiece.

The fingerprint scanner seems to be either be integrated in a very narrow area or within the screen panel. Once again, that area may have well be eliminated, to make the device even more bezel-free. Maybe replace the fingerprint scanner with an iris scanner? We can only speculate, since we have yet to see specs leaked.

About Kelvin
Passionate about design, especially smartphones, gadgets and tablets. Blogging on this site since 2008 and discovering prototypes and trends before bigshot companies sometimes
Samsung Galaxy S8 May Look Like this   Sony Xperia Edge Concept Design Goes With the Triple Bezel-Less Approach