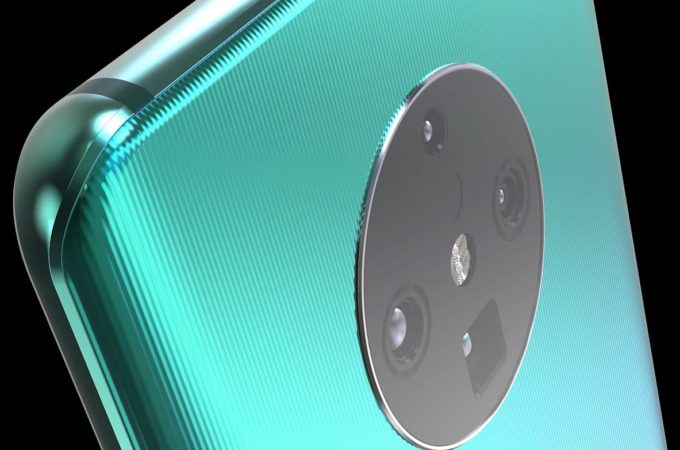 Huawei Mate 30 Pro leaked with a fugly round camera over the past week and the designers took advantage of the leak to put their own spin on the device. The core design is still there, albeit with a twist from Concept Creator and those badass closeups he always does. 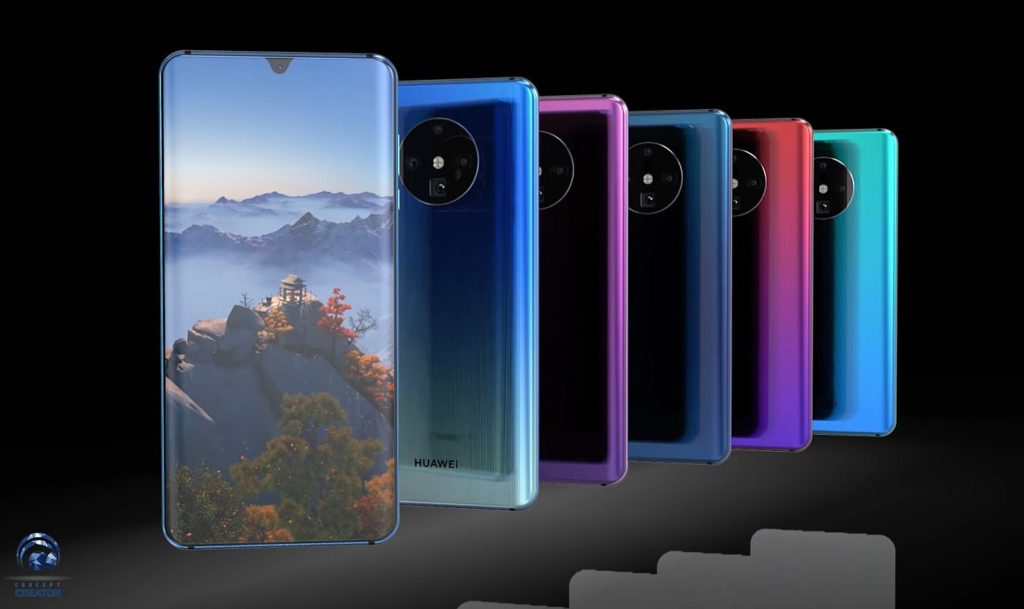 The Huawei fall flagship of 2019 has started leaking and we’re shocked to see the square camera go away. I think that makes sense, considering the iPhone 11 and Google Pixel 4 will take it over. Even though we have a round camera here, the periscope square lens camera from the Huawei P30 Pro makes the cut. This feels more like an old school Lumia, than a 2019 Huawei. 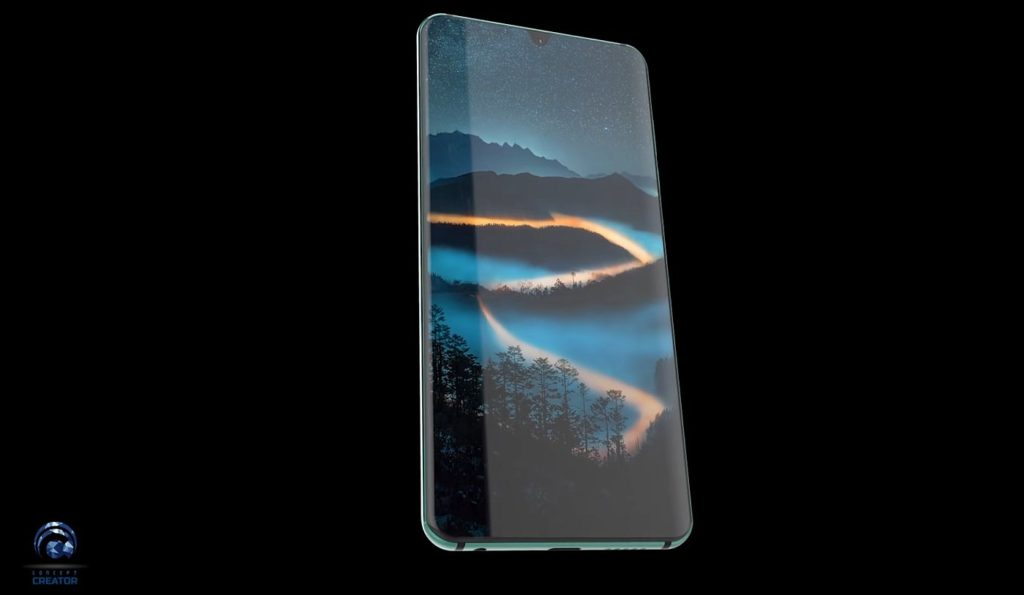 What’s different here compared to other renders and leak is the series of lines that creates a vertical pattern at the device’s back side. We also get to see the way the camera captures light and the setup of the 4 sensors. The main achievement of this Huawei Mate 30 Pro is how flat the quad camera module is, compared the amount of technology it integrates. 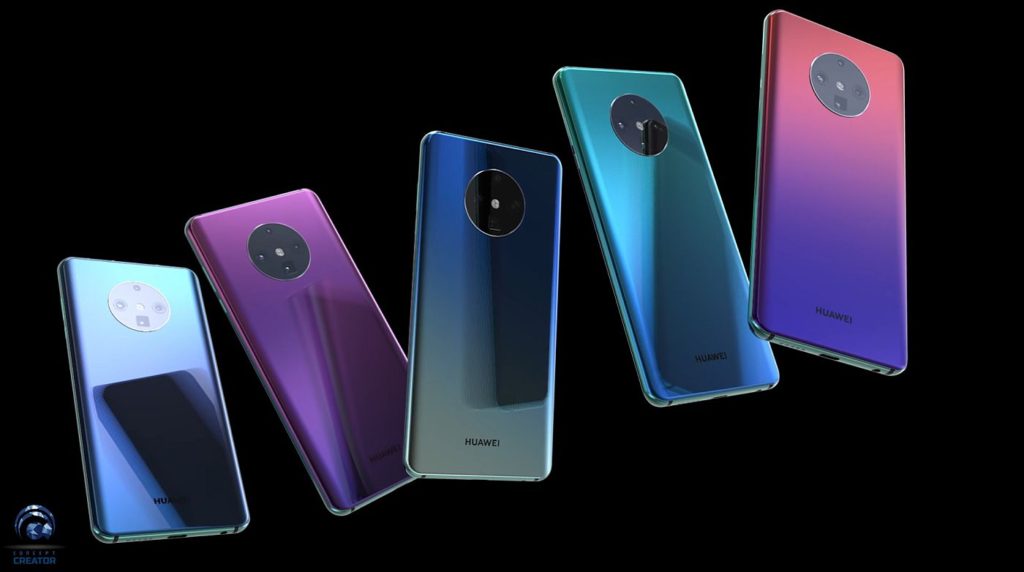 I see that the selfie camera is placed inside a teardrop cutout, unlike the Mate 20 Pro’s huge forehead. It’s also true that the forehead masked a Face authentication system that would rival Face ID. I can’t exactly say what happens to that mechanism now. I sure hope the square camera is back, since I liked it on the Mate 20 Pro. However if I had to pick between the rectangular 5 or 6 sensor cam and this round one, I’d go for circular… 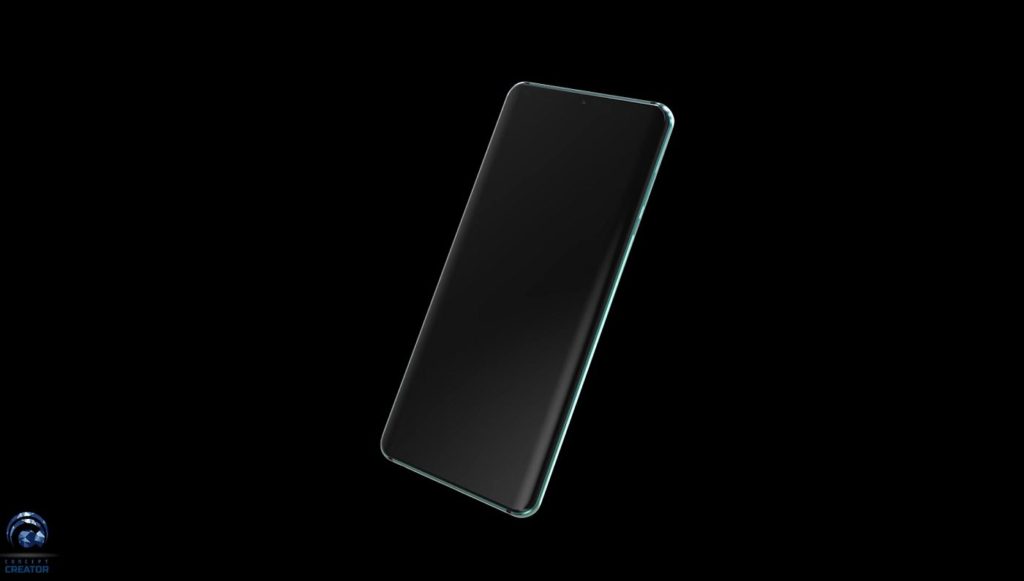 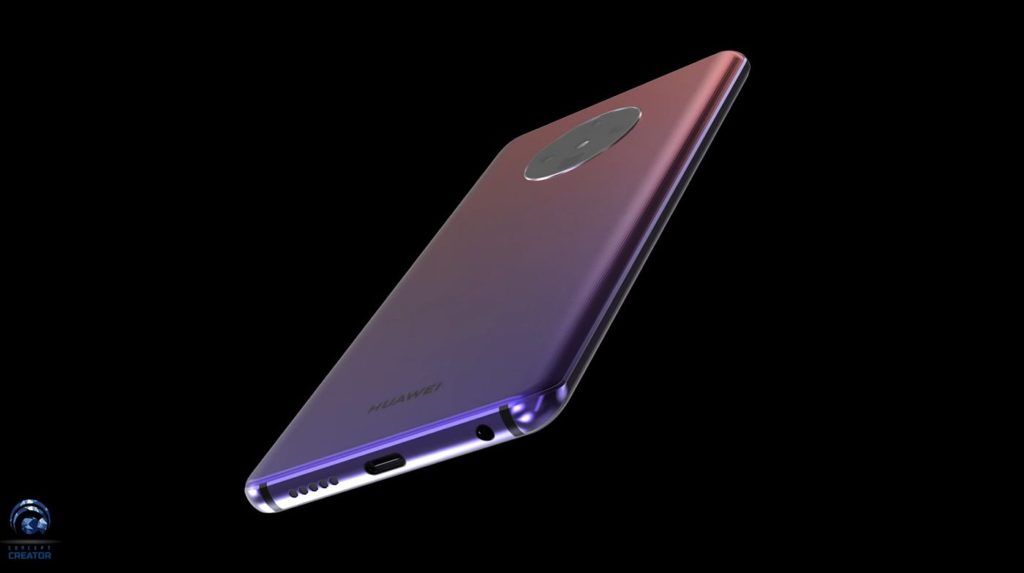 About Kelvin
Passionate about design, especially smartphones, gadgets and tablets. Blogging on this site since 2008 and discovering prototypes and trends before bigshot companies sometimes
Xiaomi Mi A3 First Renders Are In And It’s Totally Honor 20 Lite   Watches Are Now Foldables, According to an IBM Patent + Renders