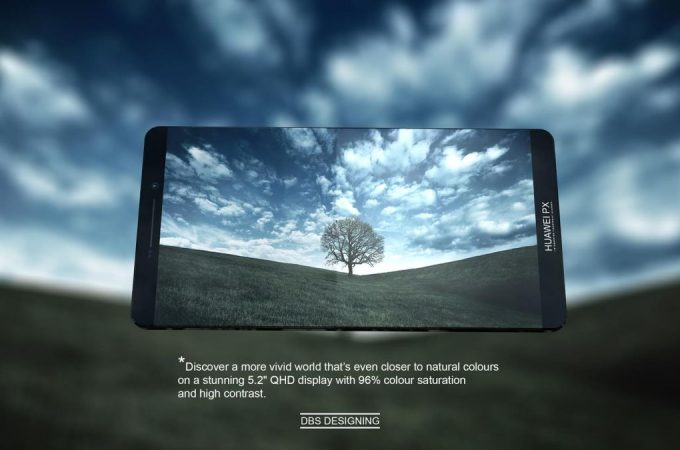 When all’s said and done, Huawei delivered some quality products this year, a controversial year, with a problematic Samsung flagship, a forgettable LG G5 and reasonable HTC 10. Huawei P10 will probably once again stun the world with dual Leica cameras, but the design is also going to be a point of interest. And before we can even talk about a launch in 2017, let’s see a concept.

Rendered by DBS Designing, this Huawei P10 concept packs a 5.2 inch Quad HD AMOLED screen, a 13 MP front camera, quite the upgrade from the current selfie cam. There’s also a 21 MP dual rear camera here, iris scanner and fingerprint scanner too. Android 8.0 is the OS of choice, although that may be premature, since the phones launches in the first months of the year, when Android 7.0 Nougat will still be mainstream. 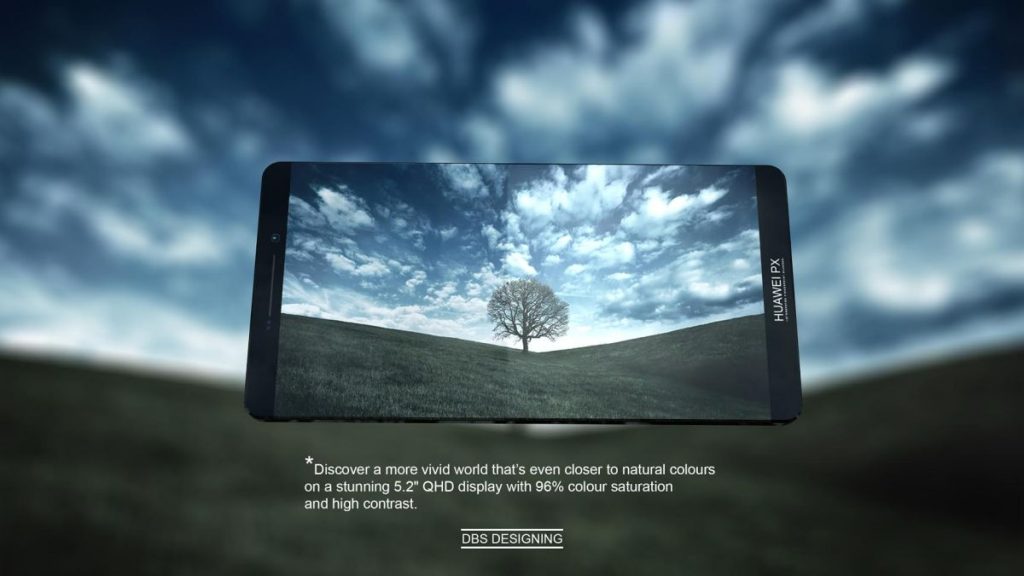 There’s a deca core CPU inside, a 5000 mAh battery and 64 or 128 GB of internal storage, too. 6 GB of RAM make this feel like a beast, too. The creator of the Huawei concept seems to have gone with an edge to edge screen, also with a minimal top and bottom bezel. The back of the device looks rather generic. You can also watch a video of this handset below. 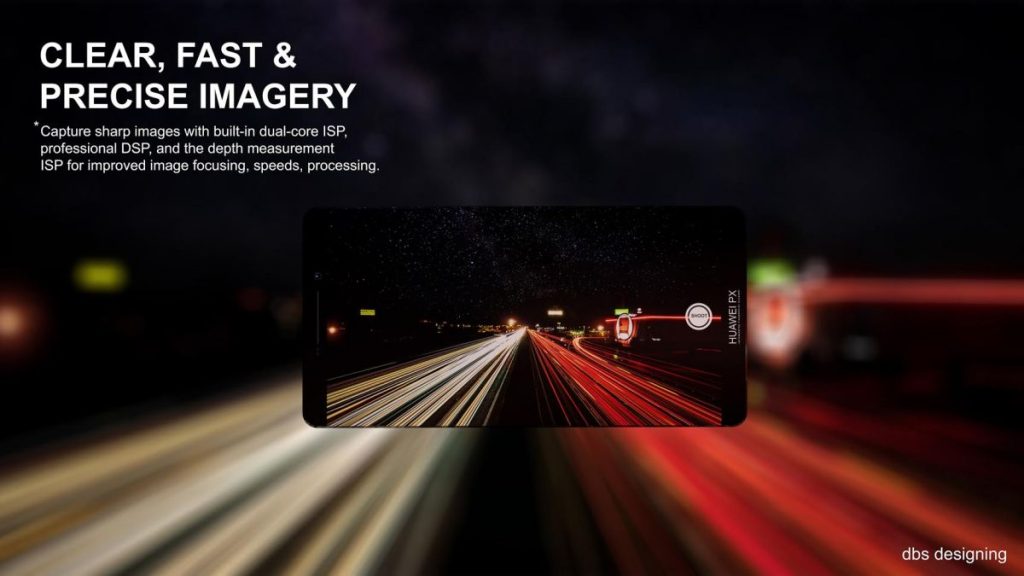