LG G4 Concept Created by Jermaine Smit, With a Touch of LG G Flex 2 Inspiration and a Touch of Magic (Video)

After working on this idea for a while, Jermaine Smit is back with a finalized LG G4 concept and I have doubt that even LG can pull a better design than he did. Below you can check out some renders of the device and there’s also a video at the end. In the video you will learn more about the designer Jermaine Smit, his ideas and plans. 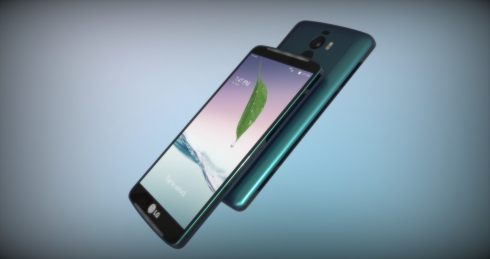 He also leaves you a PayPal address so you can contribute to his efforts, that may some day become real phones. Now getting to the LG G4, this handset measures 8.76 mm in thickness, features a Snapdragon 810 processor and a 3000 mAh battery. It integrates a 16 megapixel back camera and a front 5 MP selfie shooter. The handset features a glossy case, dual stereo speakers, looking certainly better than HTC’s newest BoomSound approach and a very slim screen bezel. 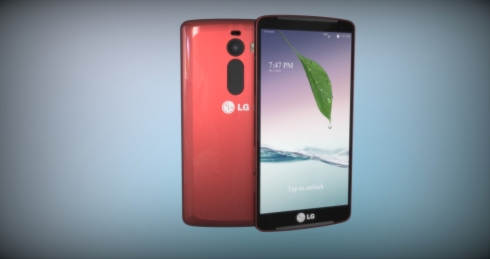 The back side glossy approach and feel reminds me of the LG G Flex 2, which is not a bad thing at all. Especially the green version of the LG G4 looks hot, although some may say the bottom bezel at the front is a tad too big, but where else you can place that logo? I always appreciate when a community is created and a designer gets closer to his fans and other designers.

Be sure to leave feedback to Jermaine Smit’s work and watch the video till the end. The designer also has a special project to propose at the end of the clip! 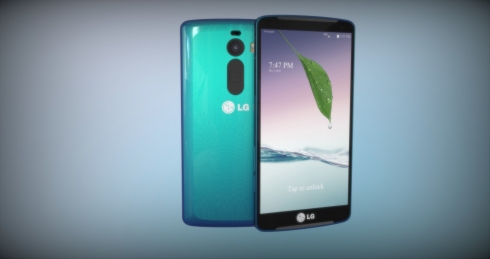 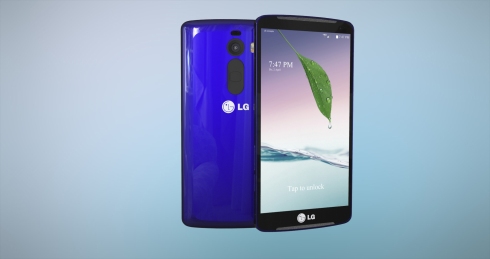 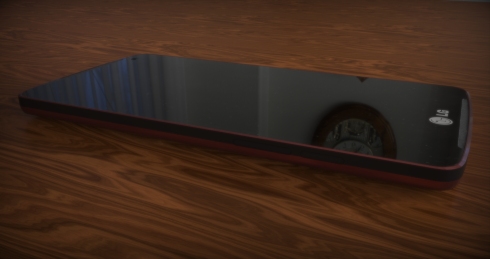 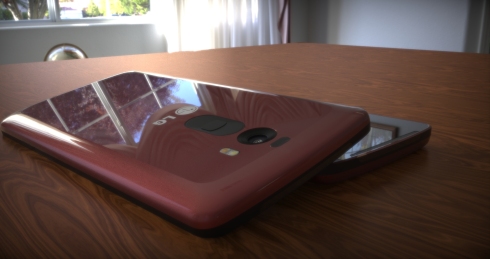 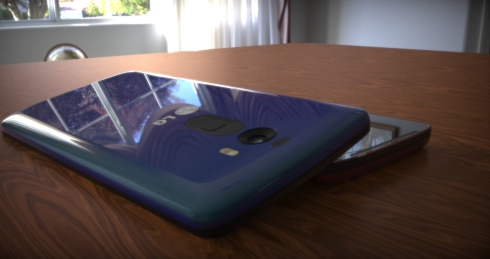 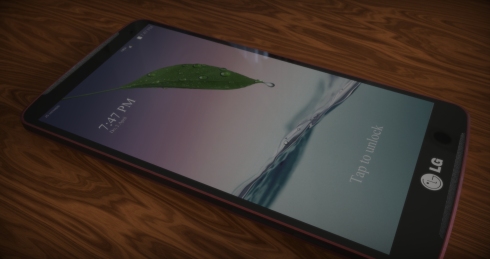 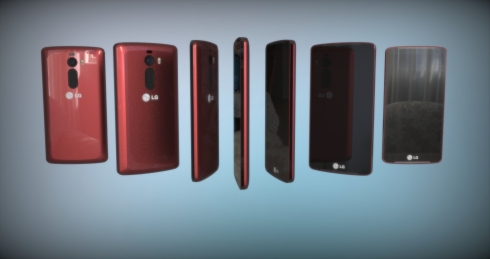 About Kelvin
Passionate about design, especially smartphones, gadgets and tablets. Blogging on this site since 2008 and discovering prototypes and trends before bigshot companies sometimes
Meizu MX6 is a 2016 Flagship With Specs to Match   Crystal iPhone Design Envisioned by Jason Chen, Inspired by Supercars