I can’t tell exactly who created the LG G4 concept, but what’s sure is that TechRush published a video of the render online. This model follows the LG G3, that has been a pretty successful flagship this year, some say even more than the Galaxy S5. 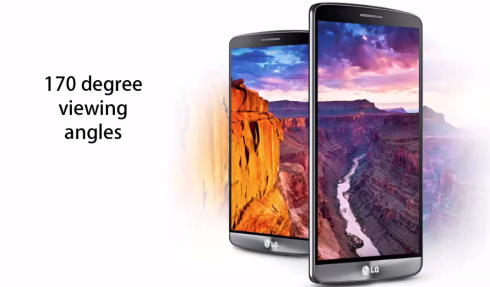 The LG G4 is a 2015 flagship, that seems to keep the general lines of its predecessor. The smartphone keeps the physical back buttons, the laser autofocus and the rounded top and bottom, as well as the very narrow bezels. The LG concept phone comes in 5 different colors and integrates 2 W speakers upfront, although I can’t say where, since there also seems to be a speaker at the back.

The newcomer features a 16 megapixel rear camera and a 5.1 MP front shooter with enhanced selfie features. The screen is a 4.7 inch unit, with 170 degree viewing angles and UHD resolution. There’s a Snapdragon 808 CPU inside and 4 GB of RAM, as well as a 4000 mAh battery. Once again the resolution of the screen is 3840 x 2160, which is pretty impressive, but very much overkill, since not even QHD managed to make a high jump from Full HD.