The same designer who brought us the LG G4 concept phone, has come up with the LG G4 Windows Phone 9 handset, a model for 2015. After all, LG is the company that started the Windows Phone 7 craziness and it would be fit for them to have at least one more high end flagship. 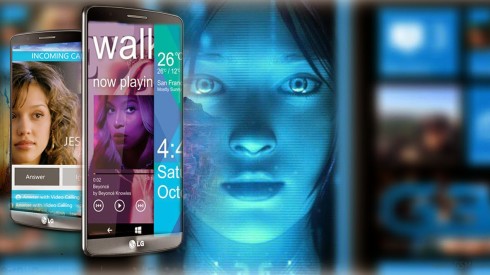 The LG G4 Windows Phone 9 version comes with 4 GB of RAM, a Snapdragon 808 processor and… obviously Cortana, in a sexy version, apparently. As you can see, the virtual Windows Phone buttons are here and the handset is slightly curved. The LG G4 comes with a flexible 4K display with an edge to edge design. There’s also a 4000 mAh battery and the device integrates a 16 megapixel back shooter, with laser autofocus.

Upfront there’s a 5 megapixel camera for selfies and I have to say this may just be the first flexible Windows Phone model, while Android already has this format locked up. Too bad that Windows Phone 9 is not detailed here, although I imagine it comes with something like 3D tiles, with more details, a dynamic view of the features and most importantly gets rid of that vertical list of apps. 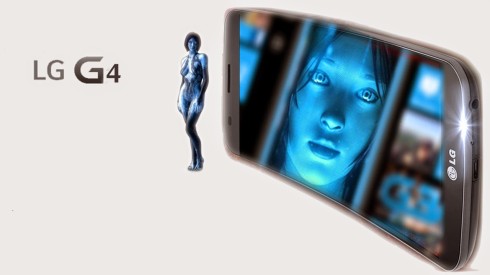 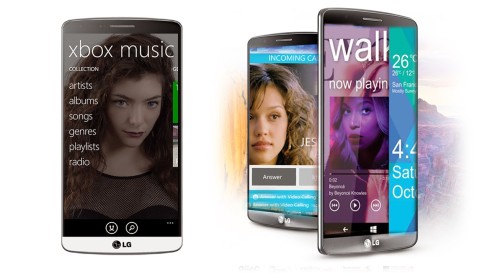 About Kelvin
Passionate about design, especially smartphones, gadgets and tablets. Blogging on this site since 2008 and discovering prototypes and trends before bigshot companies sometimes
iPhone 5M Rendered by Hasan Kaymak, is an $100 Apple Phone   iPhone 6 Air Rendered by Giorgio Tedoradze, a 2015 Design With iOS 9 (Video)