LG G8 ThinQ Gets Rendered, Looks Just Like You Expected 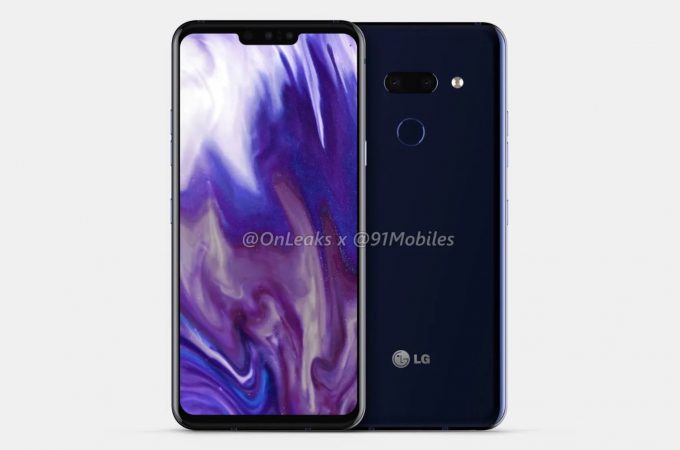 Last year I remember that the LG G7 ThinQ was sent back to the drawing board, for not being cool enough for the public nowadays. It didn’t have the required notch, or the flair for the market. That’s why it arrived so late. Now the LG G8 ThinQ just leaked in a few renders from @OnLeaks and 91mobiles. They make it look just like you expected. 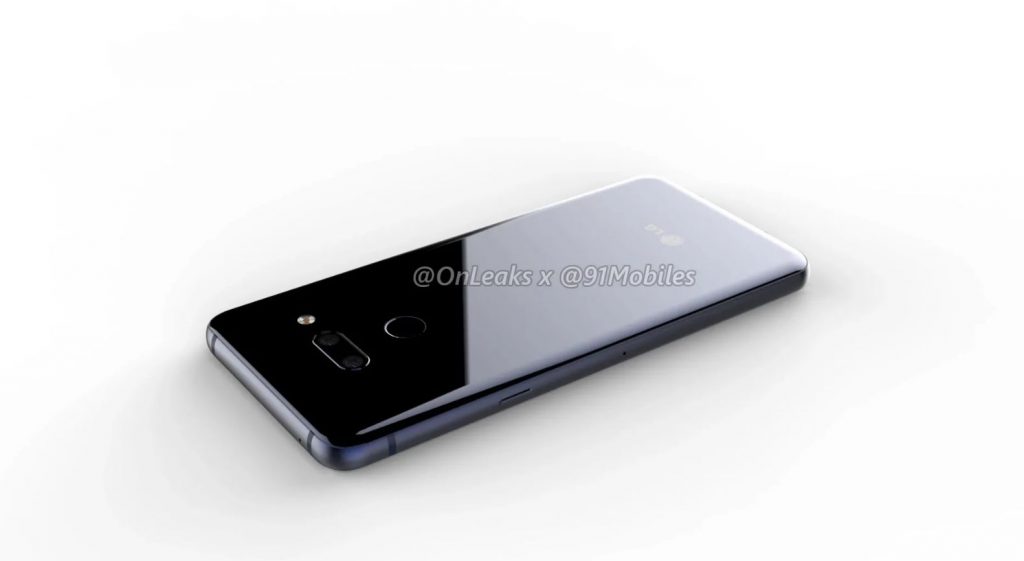 I always have a hard time understanding why LG is able to make those cool looking LG V20, V30, V40 phones, but the LG G models from the past 3 years have been rather poor. Don’t get me wrong, they have solid specs and for the G7 the camera was actually OK, but we need more… LG G8 is also known as “LG Alpha” (codename) and it’s expected to come to MWC 2019 in Barcelona next month. 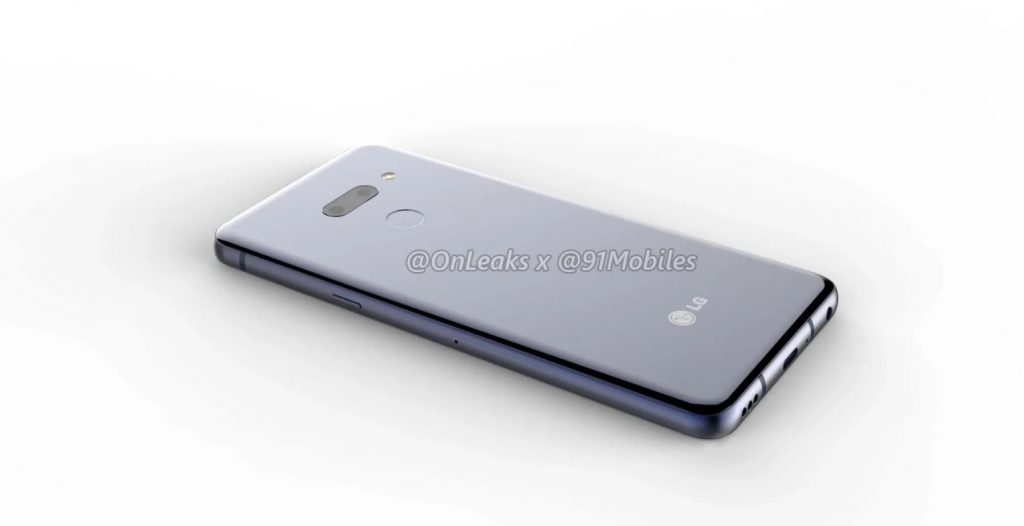 The device isn’t very different from its predecessor, showing off a glass sandwich design. The camera module at the back side has been placed horizontally and it seems to lack the laser autofocus. We’ve also got a fingerprint scanner at the back, not in the screen. The notch also looks smaller. I would have expected a triple camera here, to be honest, since the LG V40 has one. 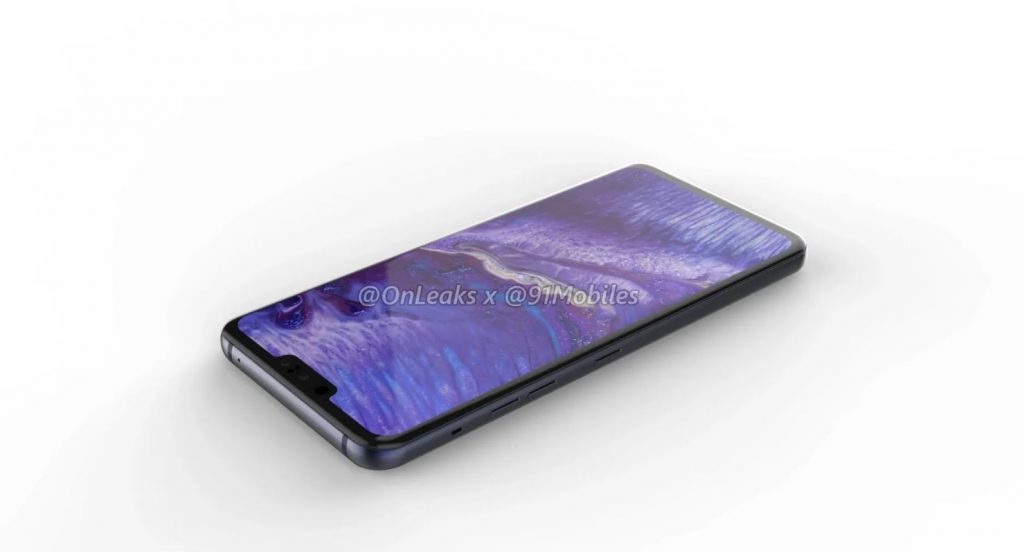 The front side features a pair of selfie cameras, which should be the same as on the LG V new models. The LG G8 has a 6.1 inch screen, rather small by today’s standards and it flaunts an aspect ratio of 19.5:9. Rumors also say we may get a second screen available as a case that hooks onto the device. The tipster claims that this phone has 152 x 72 x 8.4 mm measurements. 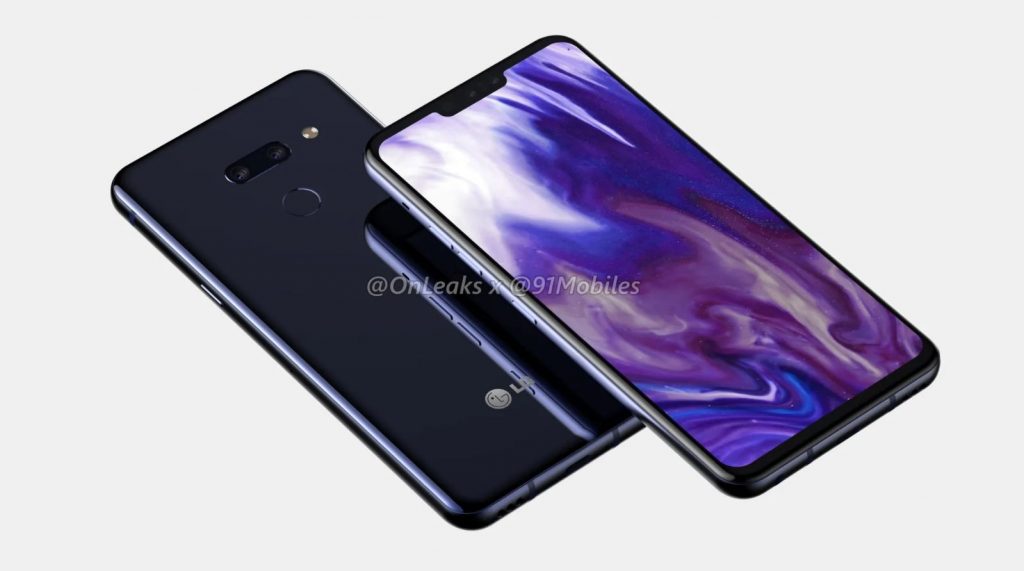 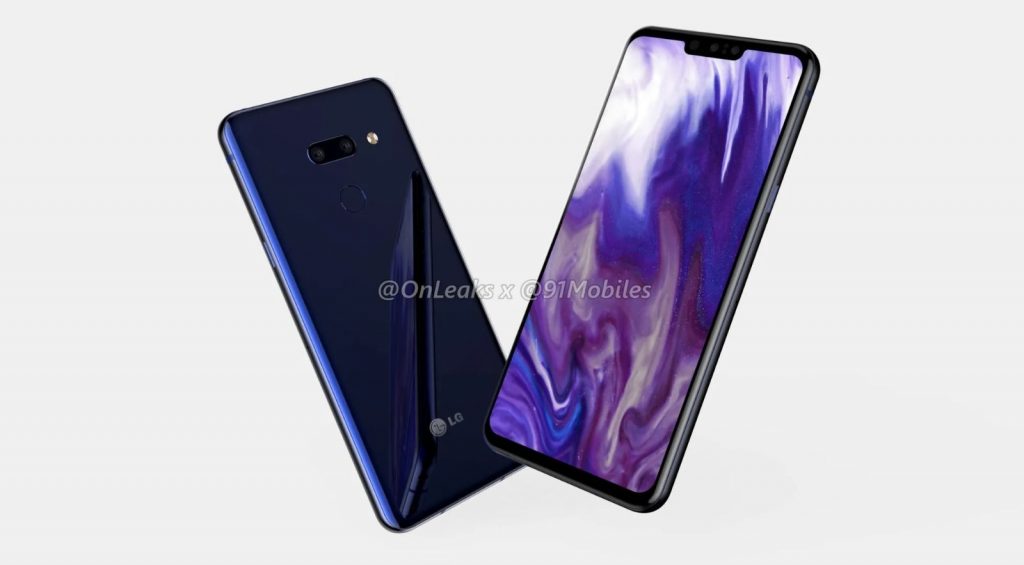 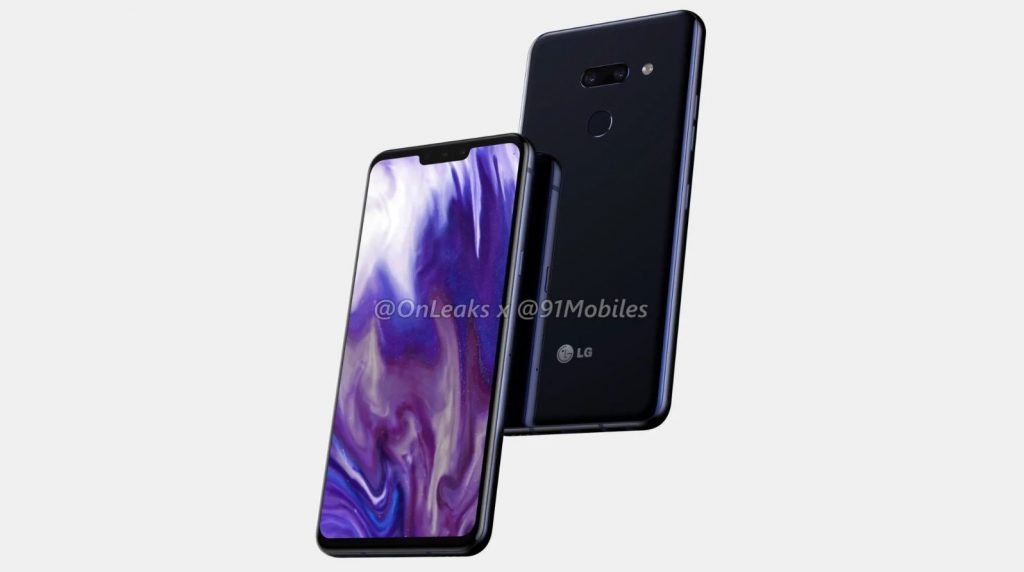 About Kelvin
Passionate about design, especially smartphones, gadgets and tablets. Blogging on this site since 2008 and discovering prototypes and trends before bigshot companies sometimes
iPhone XI Gets a New Triple Camera, This time With Ring Flash Around It   Samsung Galaxy S10 Plus Gets Some High Quality Renders and New Video