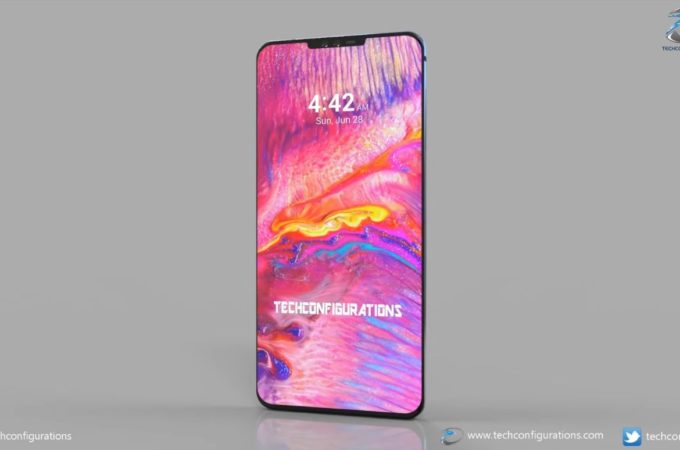 LG V40 is the latest in the series of concept phones to receive a triple camera. We’ve seen Samsung going that way with the Galaxy S10, also the iPhone at some point. Now it’s LG’s turn, courtesy of a render from Techconfigurations. 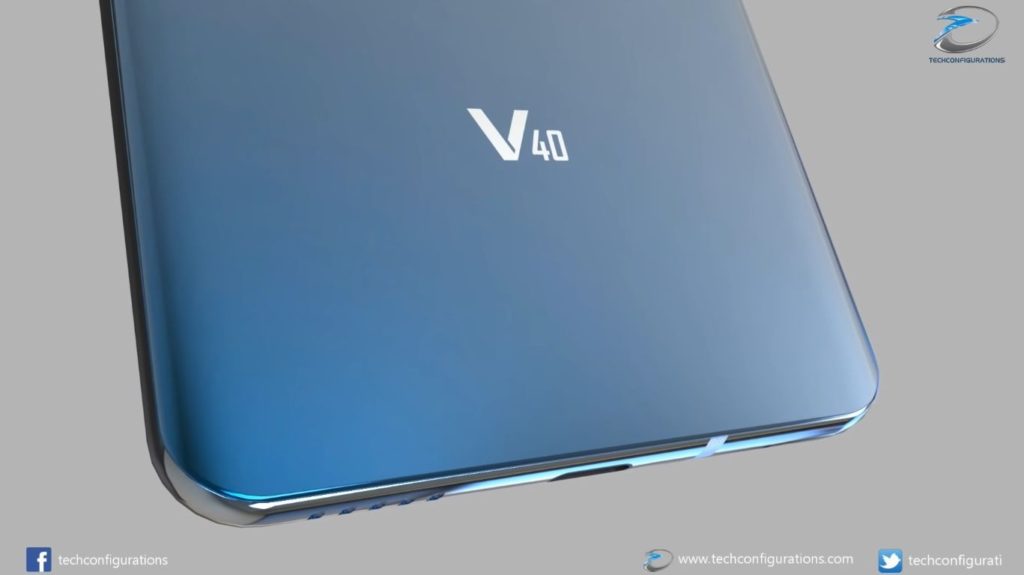 We’ve seen an LG V40 before, feeling like a combo of the LG G7 and LG v30. This time things change a bit. Yes, we do have a notch upfront and we also get something else: a dual front camera with an 8 MP + 8 MP setup, possibly with Bokeh capabilities. LG’s newcomer finally gets an immersive screen, with ultra narrow bezels and curved corners, plus it has a glass back, that’s a bit more glossy than required nowadays. 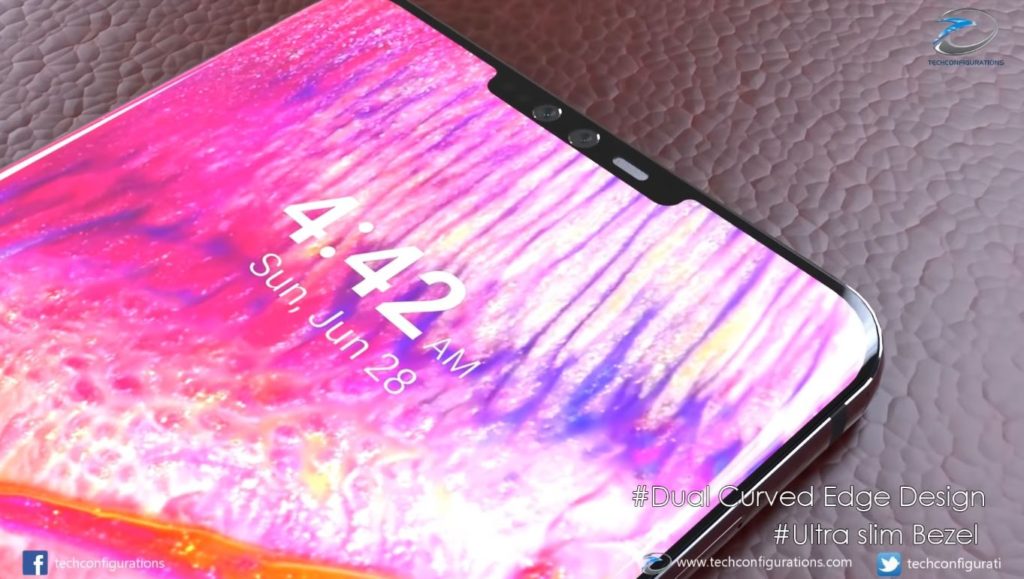 We’ve got a 6.2 inch P-POLED screen here, although I fee that this device could have gone with a 6.44 inch diagonal even, in order to compete with the Galaxy Note 9. At the back we find a triple threat, camera-wise: 16 MP, 13 MP and 20 MP sensors working together. There’s dual OIS, PDAF and 4K video recording, plus a depth and IR sensor. 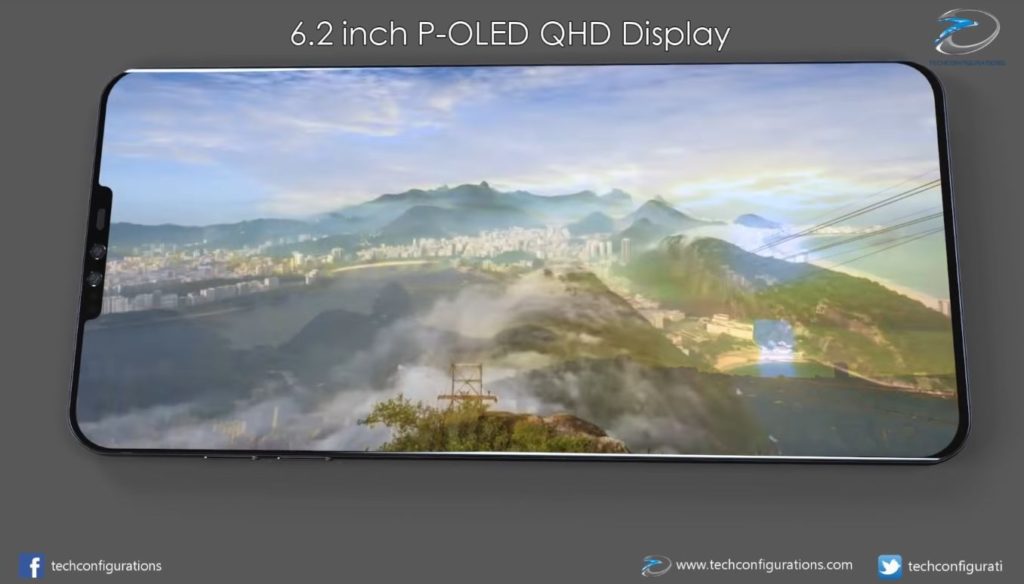 Of course we get face unlock, a fingerprint scanner and what seems like a smaller than usual waistline. The speaker stays at the bottom and the audio jack is gone. Oddly enough the on screen symbol of a fingerprint means we could get two finger sensors here, one at the back and one integrated within the screen. It could be a slip up of the designer though… 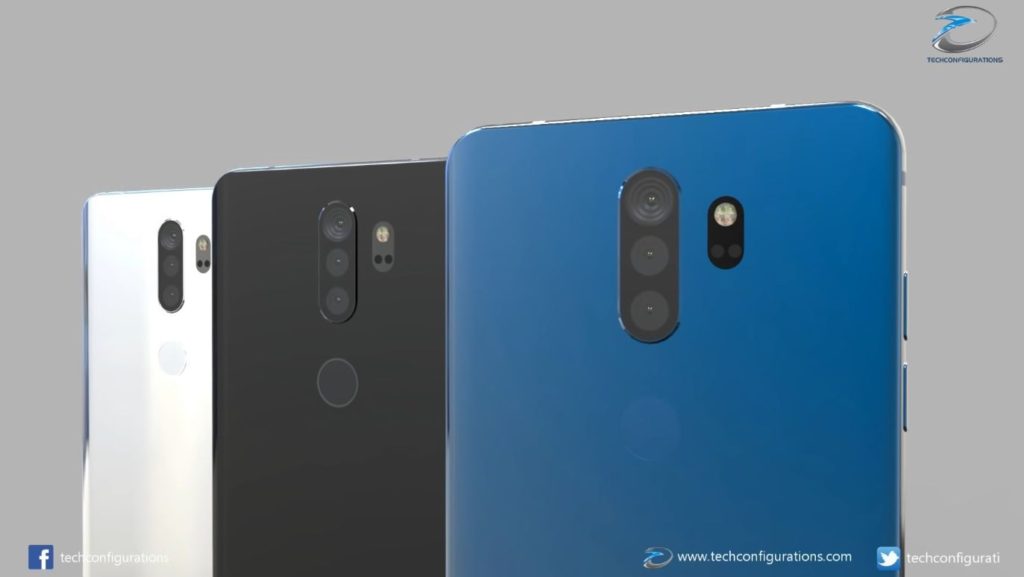 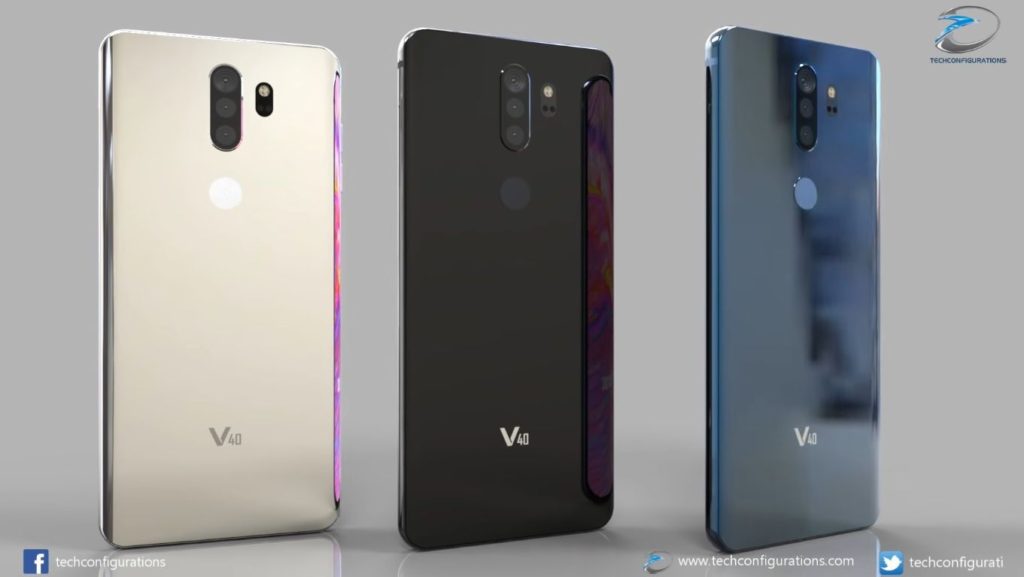 About Kelvin
Passionate about design, especially smartphones, gadgets and tablets. Blogging on this site since 2008 and discovering prototypes and trends before bigshot companies sometimes
Samsung Galaxy Note 9 Render Finalized by Concept Creator (Video)   Nokia 9 Gives Up on the Chin, Takes The Long Way to Our Hearts