Nexus 5 Rendered by Deuxani, Based on FCC and KitKat Leak

After yesterday’s attempt at rendering the Nexus 5 based on the Android 4.4 KitKat video leak and the FCC display of the device today we get one more design of this kind. This is the Nexus 5 in the vision of Deuxani: 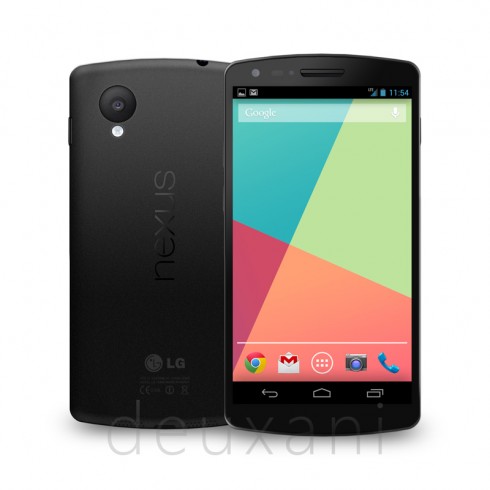 The designer used the actual size from the FCC document, meaning this smartphone measures 131,9 x 68.2 mm and it has a screen diagonal of 126 mm, plus a screen ratio of 16:9. As you can see in the picture below, the device is still rounded at the top, but the curve is sharper, if I can say so. Also, there seems to be no shiny metallic edge and the overall frame of the Nexus 5 is smaller than the one of Nexus 4.

Seeing how big the camera lens at the back is, we could see a Nexus 5 that actually has a decent camera, something new for the Nexus series. We had the Nexus 4 with an underwhelming camera, the Galaxy Nexus with a weak camera as well and the predecessors were not exactly Pureview units themselves. Is it time for a Nexus cameraphone? 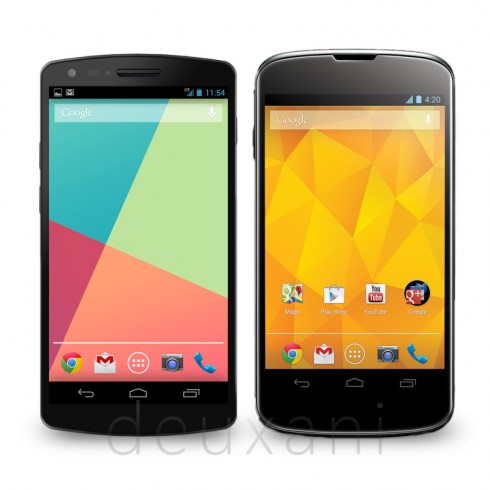