Nexus 6 Rendered by Sirkdow, is Basically a Slab of Metal

We’ve had our share of Nexus 6 concepts here, but usually they’re small upgrades of the Nexus 5, with better specs and thinner cases. This Nexus 6 render is done by Sirkdow and it’s basically a very slim piece of metal. 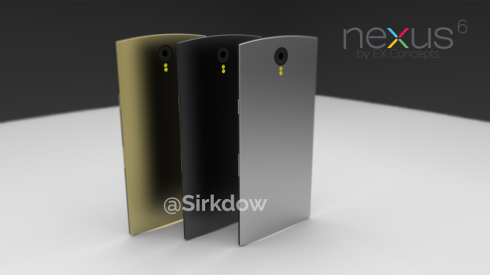 This is the type of phone that’s too thin for its own good and I can see that it has two LED flashes aligned below the camera sensor. Imagine squeezing this smartphone really tight… you’d be left with a mark on your hand, or even worse, a cut. Of course, that’s what happens if it’s made of metal. If it will be made of some sort of matte plastic material covered in a rubberized or leather-like texture, it’s all fine. 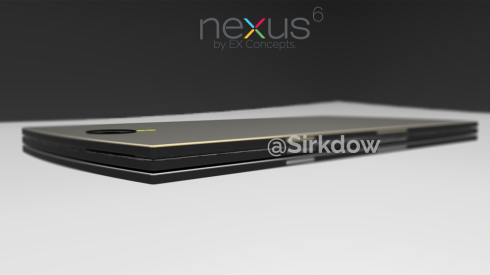 I’d see LG going for the rounded upper part look and straight edges, since it would stick to the tradition of the Nexus 4 and 5, but this Nexus 6 concept feels like it’s three times thinner than its predecessors. Is this actually viable and doable? Someone should publish a list of the measurements of a RAM piece, Snapdragon CPU and storage, plus camera sensor, so we’d know why this can’t be achieved… 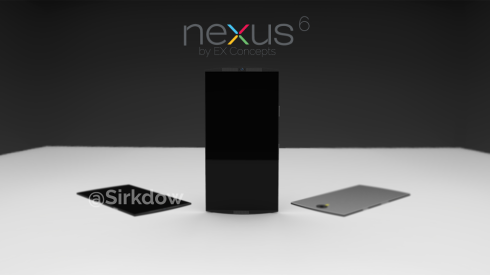 About Kelvin
Passionate about design, especially smartphones, gadgets and tablets. Blogging on this site since 2008 and discovering prototypes and trends before bigshot companies sometimes
Yahoo Phone With Android 4.4 Mockup Envisioned   Samsung Galaxy F is a Premium Flagship With Metallic body