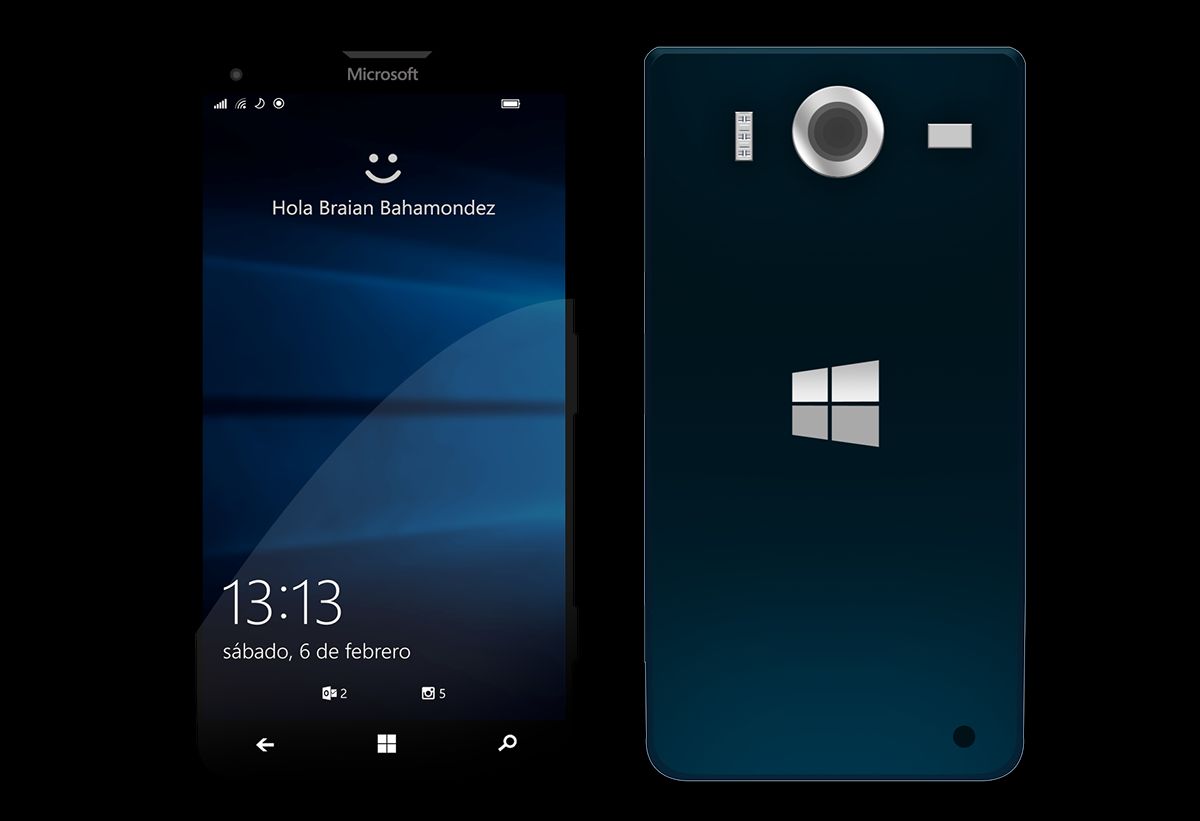 A few days ago we showed you that cooky HTC 11 concept by Marcelo Bahamondez and while checking out the designer’s Behance page, we also found the following Lumia concept phone. This model is called Microsoft Lumia 1313 and while you may feel some influences from the HTC render, this one easily stands on its own. 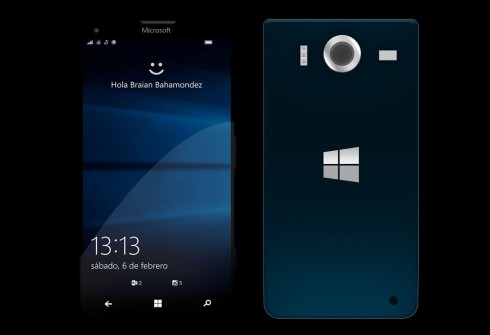 Turns out we’re getting a device with a rectangular format and sporting very narrow bezels. So far so good… Then we get a huge Windows logo at the back and some flashes that haven’t been rendered properly I’d say. The camera does look reasonably realistic and we also get a bit earpiece upfront. Coming in black, blue sea, salmon and white the handset has some Lumia 950 elements, especially at the back side. 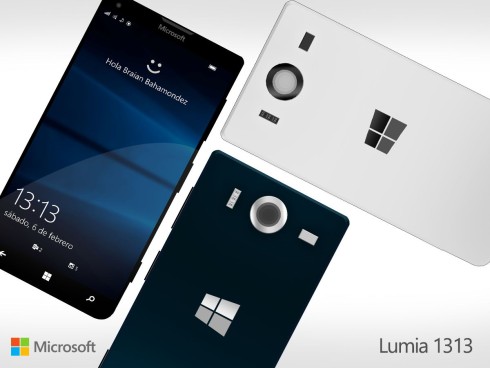 However, the oversized logo and lack of clarity of what seems to be a triple LED flash leave something to be desired. I found myself also wondering what the deal is with hole punched in the lower right side… A lanyard hole? Something related to wireless charging? 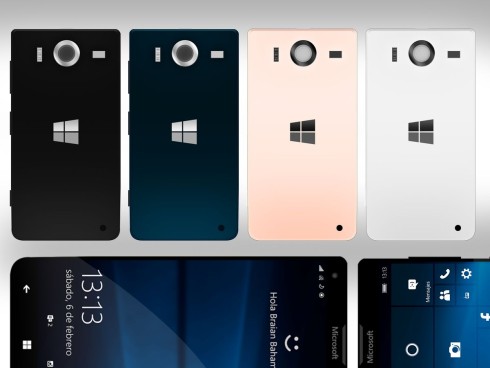