Microsoft Lumia Concept Render is Based on the Lumia 830 and Lumia 930, It’s all Blue 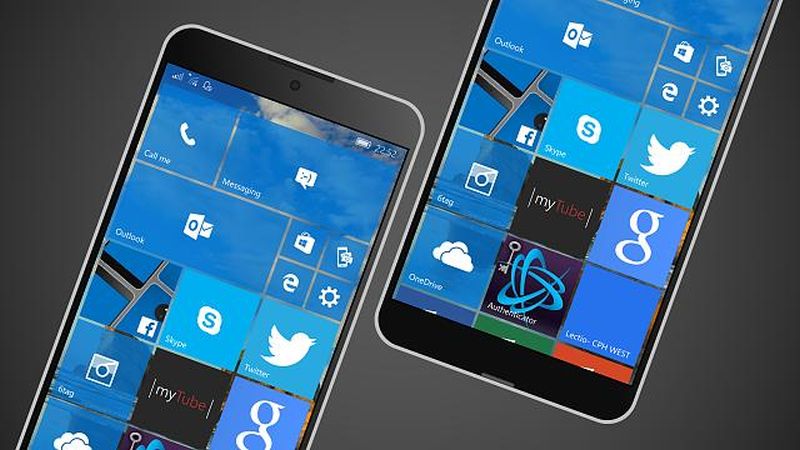 The clock is ticking till the calendar shows October 6th and we can see the fresh Microsoft Lumia flagships. For people thinking that the phones leaked so far aren’t good looking, there’s always the concept below, inspired by the Lumia 830 and Lumia 930 looks. 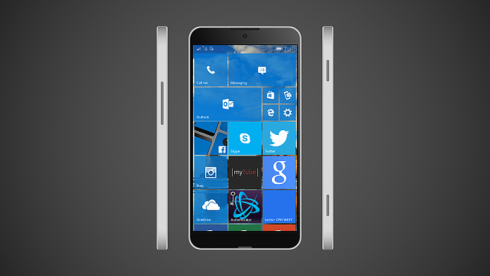 Created by Mathias Lindberg, a Windows Central Forum user, the smartphone has a pretty basic Fabula Design, with rounded edges. From what I can see we’re also getting a solid frame, that may or may not be made of metal. The blue hue looks nice and I imagine the speakers are at the bottom here. Screen edges are narrow enough and the phone looks quite massive in this iteration. 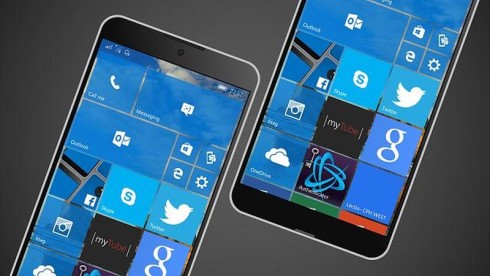 The camera is exactly what you’d expect in the vein of recent Microsoft Lumia releases, but at least we don’t get a camera bulk. The designer also wanted to mention that the Meizu M2 Note has perfect dimensions to be envisioned as a template for this phone. Just slap Windows 10 on it, remove the Home button and that’s it. Maybe also remove the metal case? 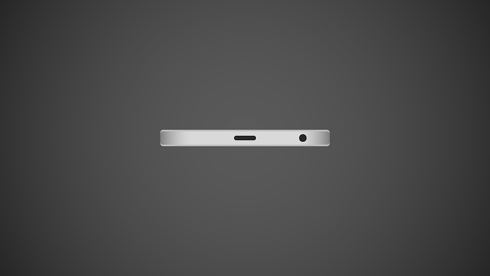 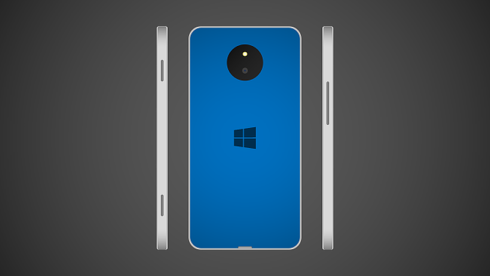 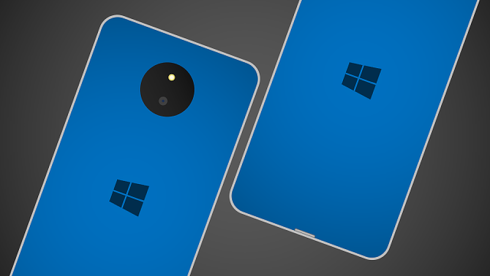 About Kelvin
Passionate about design, especially smartphones, gadgets and tablets. Blogging on this site since 2008 and discovering prototypes and trends before bigshot companies sometimes
Sony TPS-L2 is an Anniversary Edition Smartphone For the Good Old Walkman   Nexus+ Render Imagined by Designer Loranz Yousif