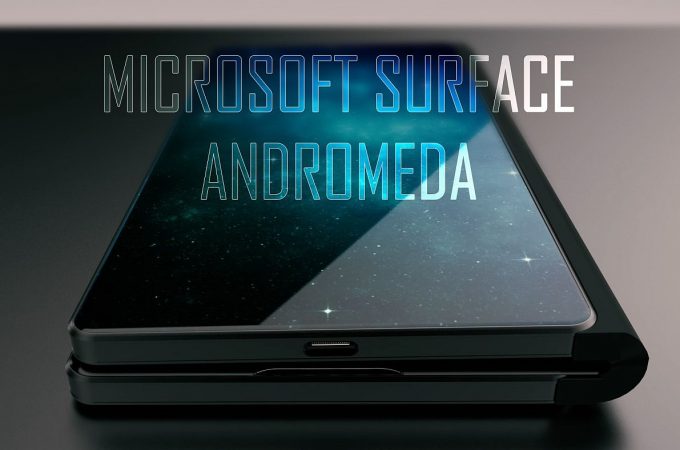 Huawei P30, Samsung Galaxy S10 and iPhone XI have been in heavy rotation on this site, but today we take a welcome breather. That’s thanks to Concept Creator, who came up with a brand new flavour of the Microsoft Surface Andromeda foldable phone. 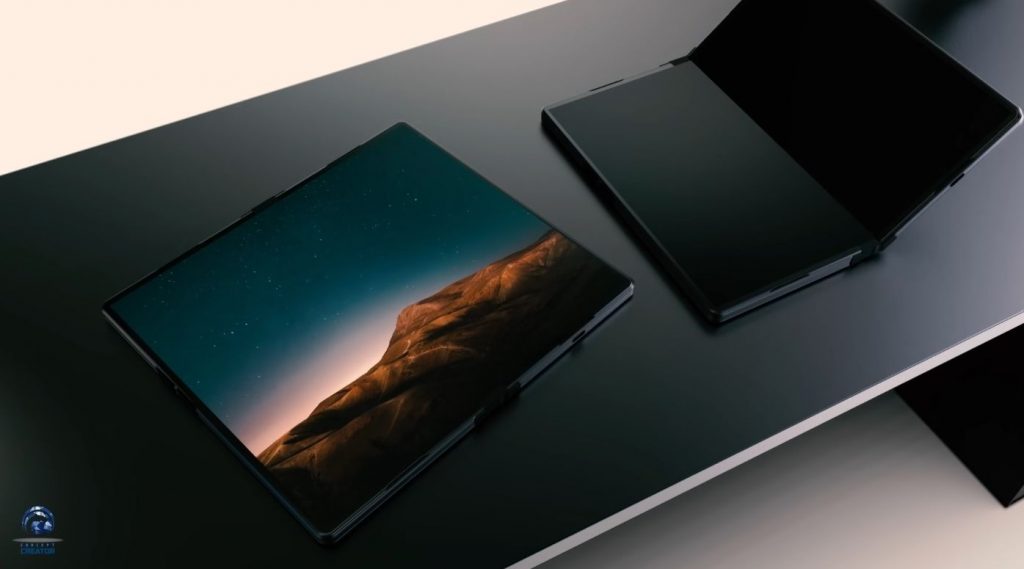 If you remember, this is actually the first foldable phone that we and all tech sites covered. Microsoft was the first to propose this idea in a series of patents. The project has been dismissed and put back on track a few times, but it’s hard to believe it can come out with coherent software and hardware. Andromeda was also supposed to be a new OS from Microsoft, or a new twist on Windows. 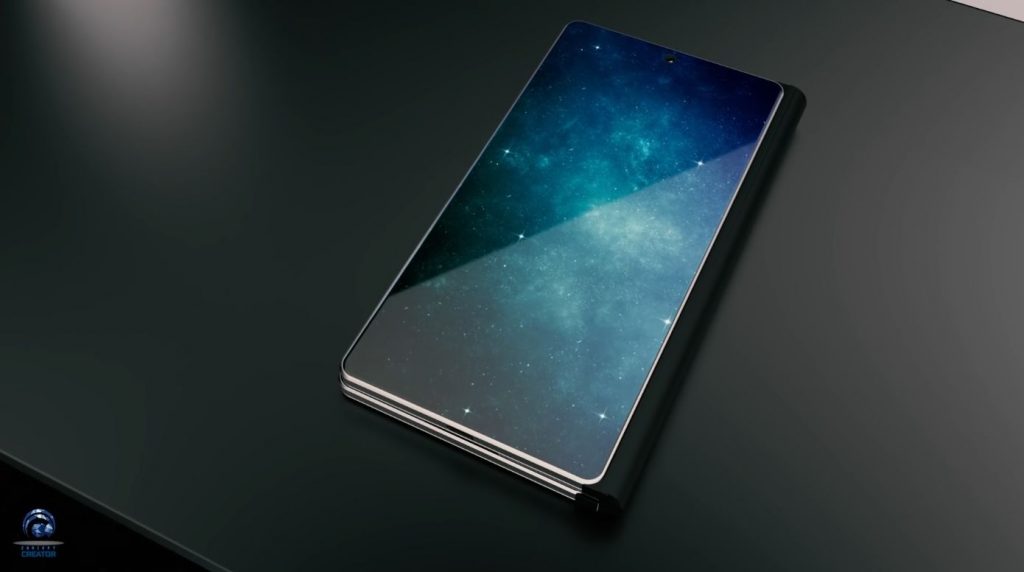 The device itself from Concept Creator is rather seamless and a bit massive, but also elegant. It takes some cues from the Surface series, also some from the older Lumias. The hinge is clearly reinforced compared to others out there and may have a anti friction material. We get both an inner larger screen and two outer displays for smartphone usage. 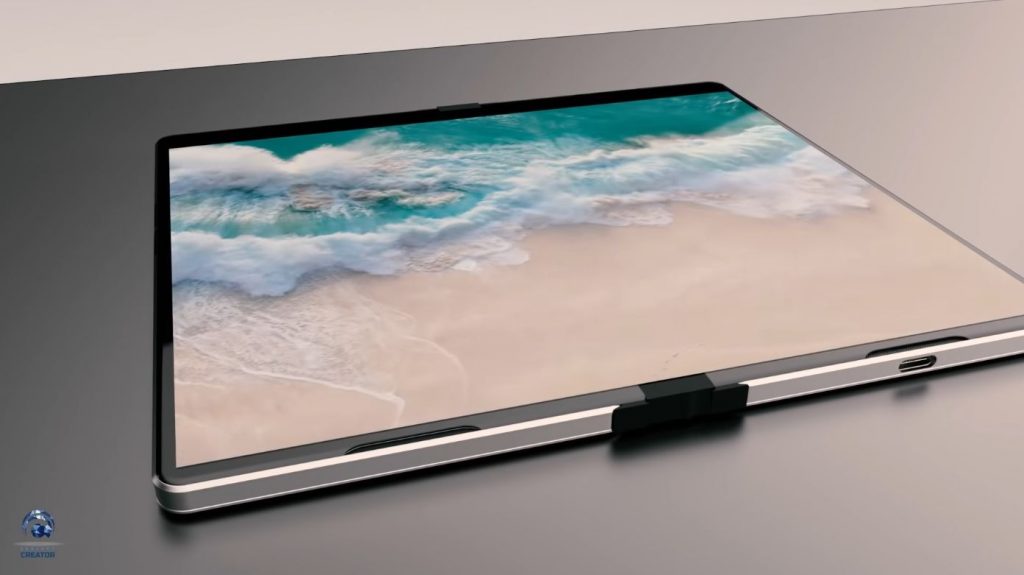 My main complaint here is that the two screen parts can’t seem to overlap completely. Other than that I’d see Microsoft making this and pricing it a lot. I also love how narrow the bezels of the outer displays are on this Surface Phone. Not bad, not bad at all, but what’s the software here? 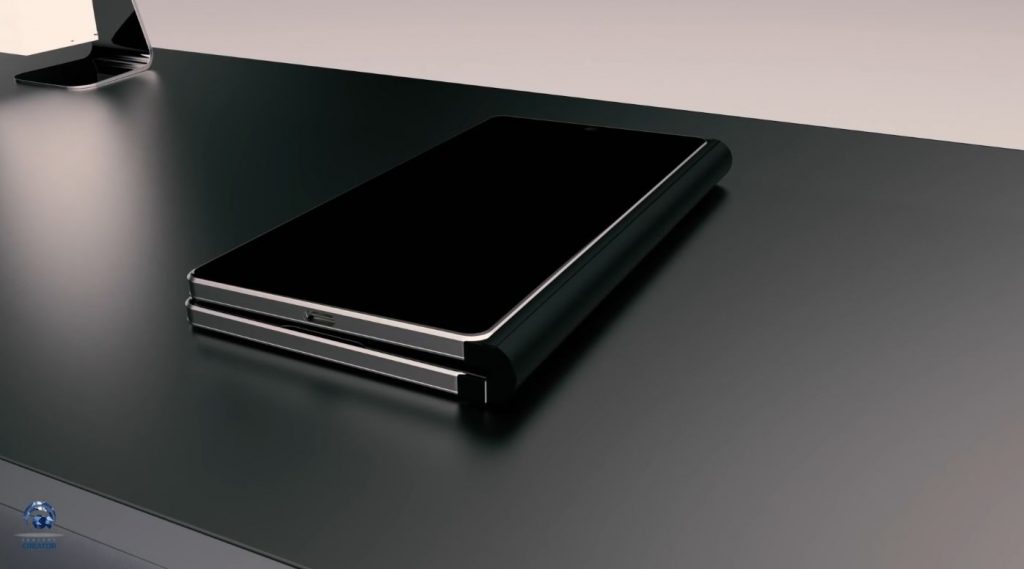 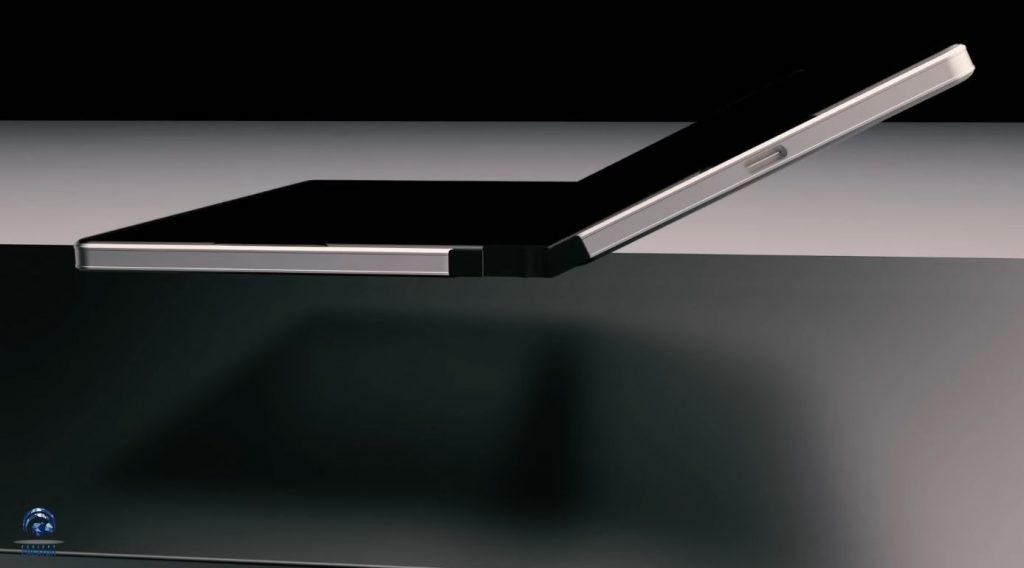 About Kelvin
Passionate about design, especially smartphones, gadgets and tablets. Blogging on this site since 2008 and discovering prototypes and trends before bigshot companies sometimes
OnePlus 7 Just Leaked With Edge to Edge Screen, Potential Pop Up Camera   Ben Geskin Gives Us His Two Cents On the iPhone XI