Joseph Dumary recently showed us his latest design, the Xbox Prestige concept, a beautiful console, that can be seen in the following images. This device is smaller than the “Xbox Slim”, has lower power consumption and it’s very silent, making almost no noise. Also, it benefits from DirectLOAD technology, that instantly loads the games when you turn on the console. 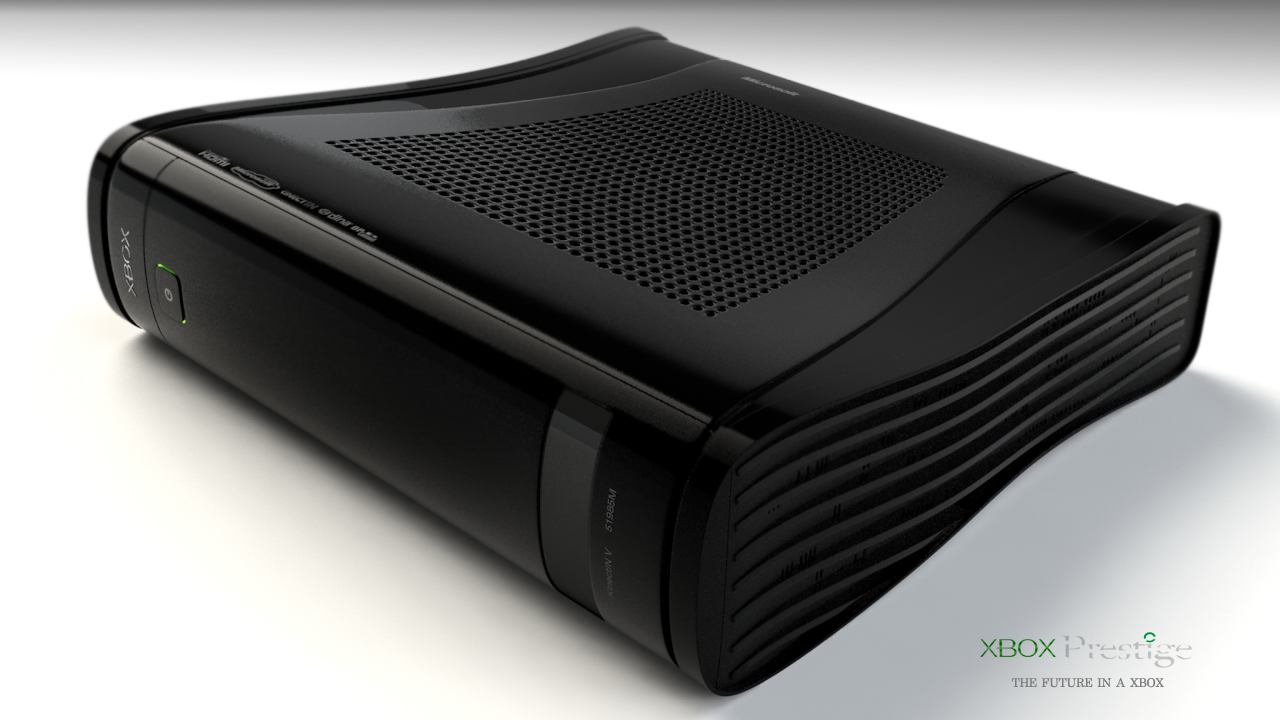 Kinect generation two is also here, under the name KinectIN, but this time it’s built into the console and allows you to talk to the device, interact with it through gestures and more. Voice recognition is supported through a certain profile and the Xbox Prestige will respond to your commands. KinectIN uses two cameras and four sensors, plus a microphone with high sensitivity. KinectIN isn’t used for games, though, according to Joseph, the creator of the Xbox concept.

Its purpose is also to scan chips in your Xbox Card, a new system of purchasing games and storing them on the internal 2TB hard drive of the console. Wireless connection with the TV is also available here and the Xbox Prestige now comes with 8 cores of power, 3D 4K2K graphics, multiTV, Live TV, Live Webcam and much more. Face recognition is also enabled and now the Xbox controllers seem to have a display with game info, battery data and much more. Cool right?

Would you get one? 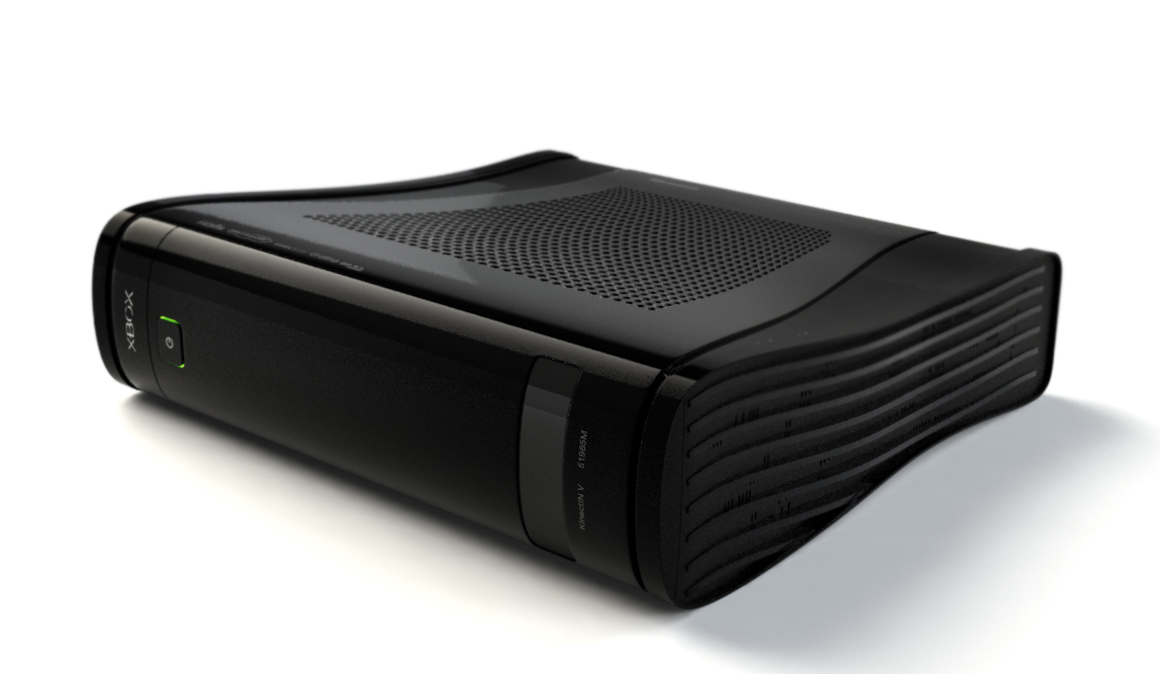 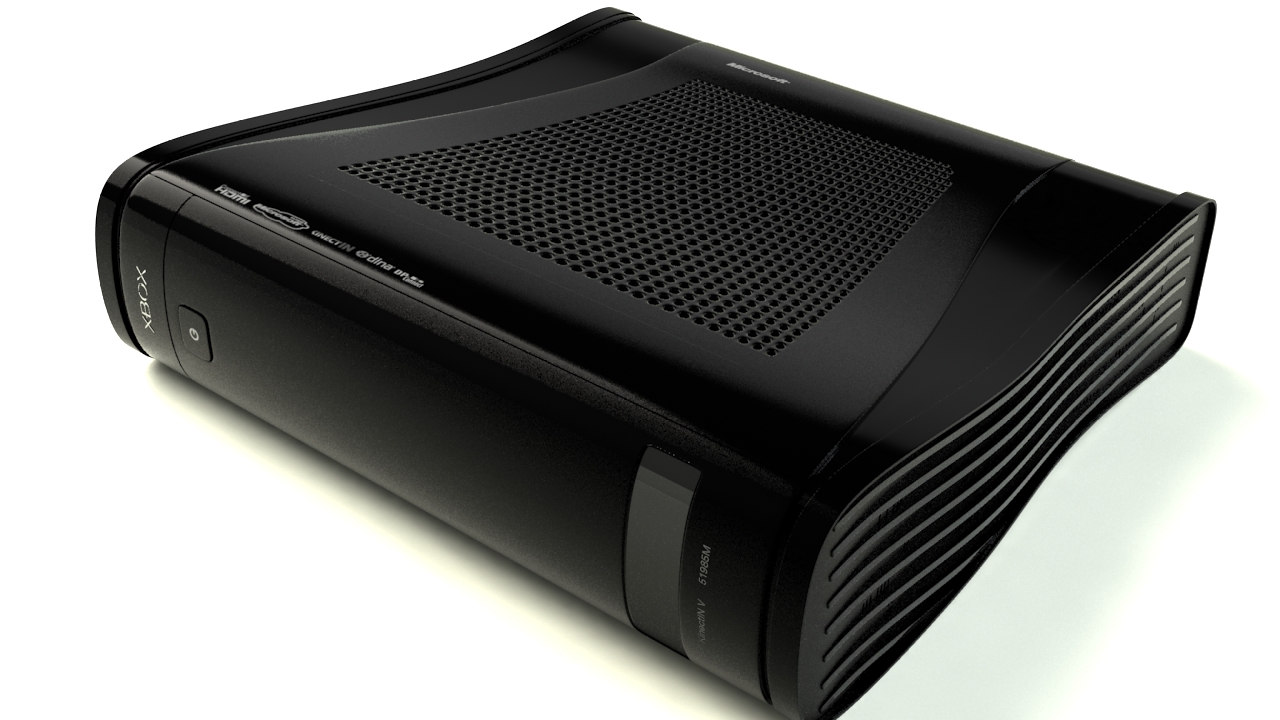 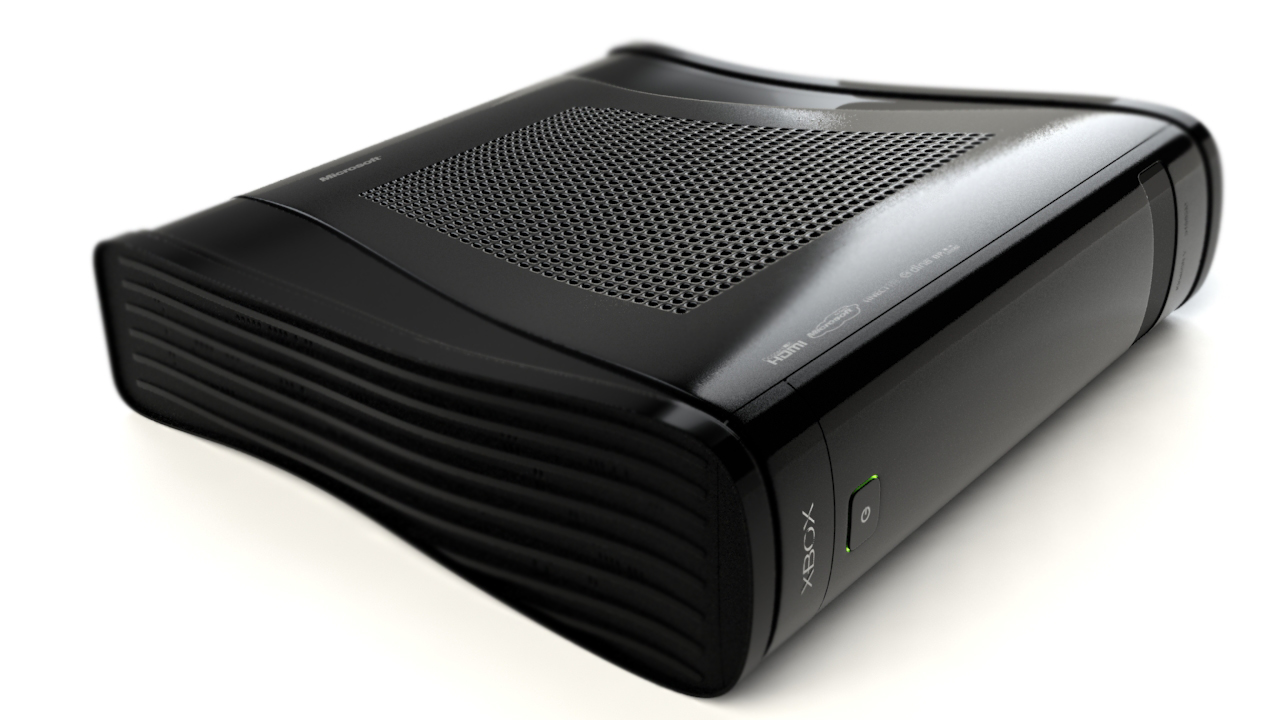 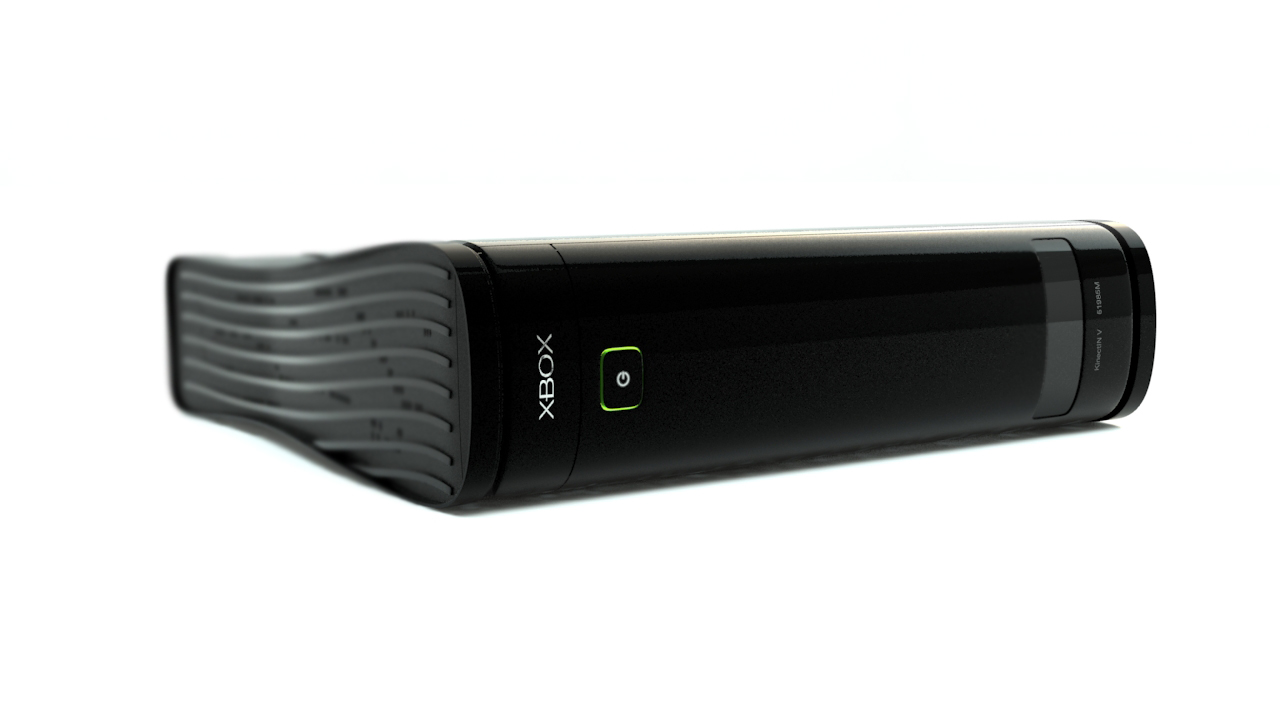 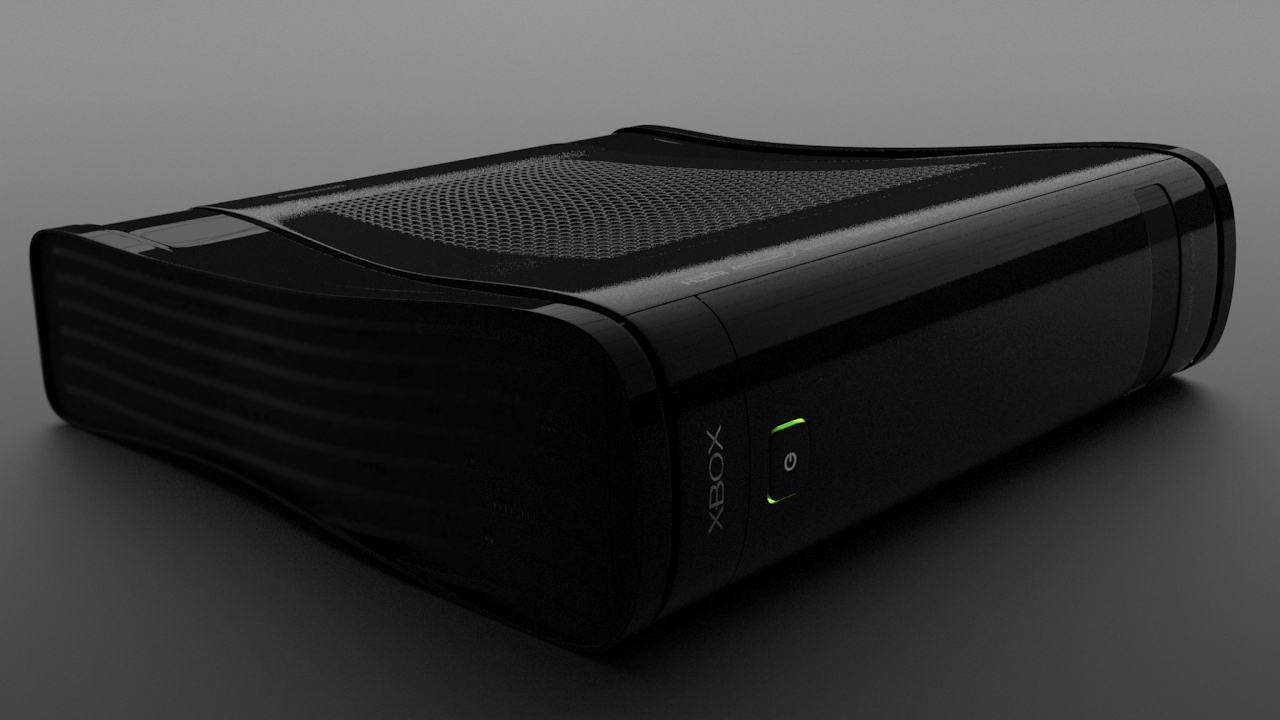 About Thrystan
Motorola Nexus RAZR… Could This Be It?   Nokia Lumia 601 Pictured in Leaked Shot?