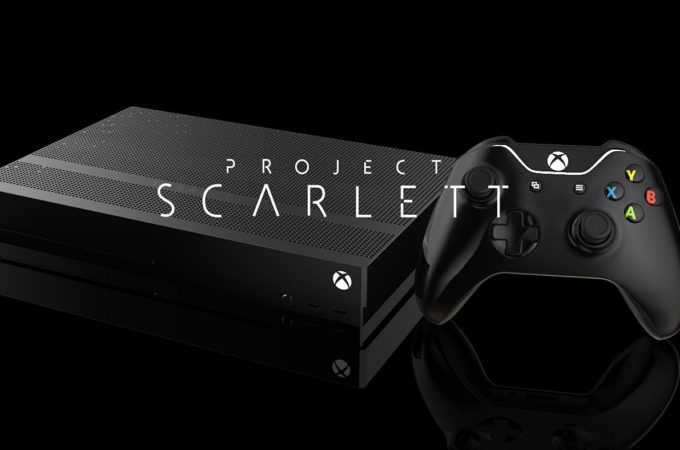 We know Concept Creator as a designer of smartphones, but sometimes he branches out. This time he rendered the Xbox Project Scarlett, present in a series of renders below, extracted from a very detailed video. 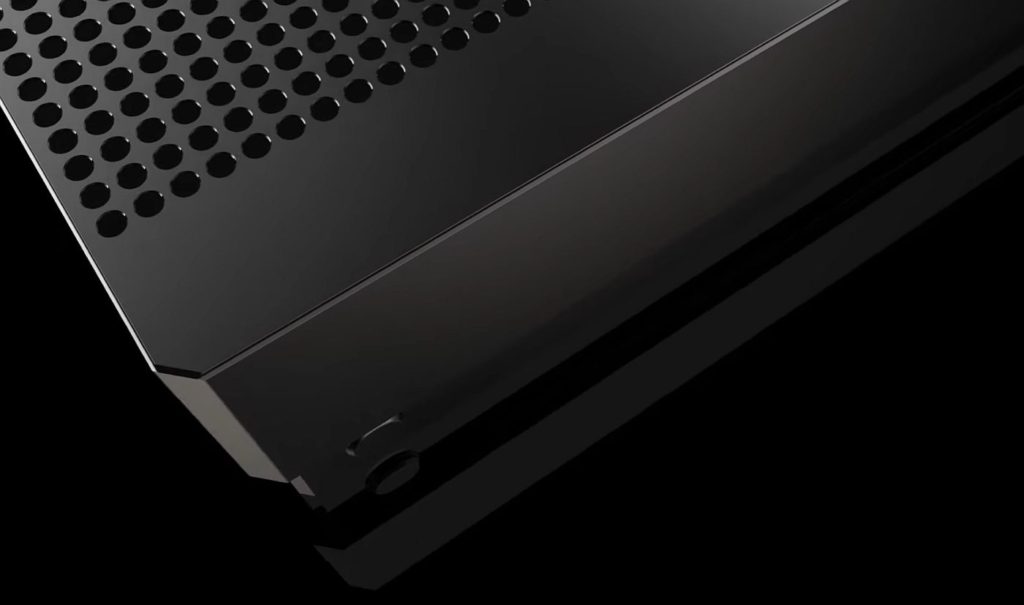 The Xbox Project Scarlett has an angular design, it’s a huge monoblock, with a very generous ventilation. It feels like a structure dropped on us by aliens and it’s quite beefy, in this concept at least. The joystick stays true to the Microsoft legacy, but I feel that it’s been even more curved, especially the handles and somehow it’s less wide than before. The width of the Xbox controllers was always my turn off. 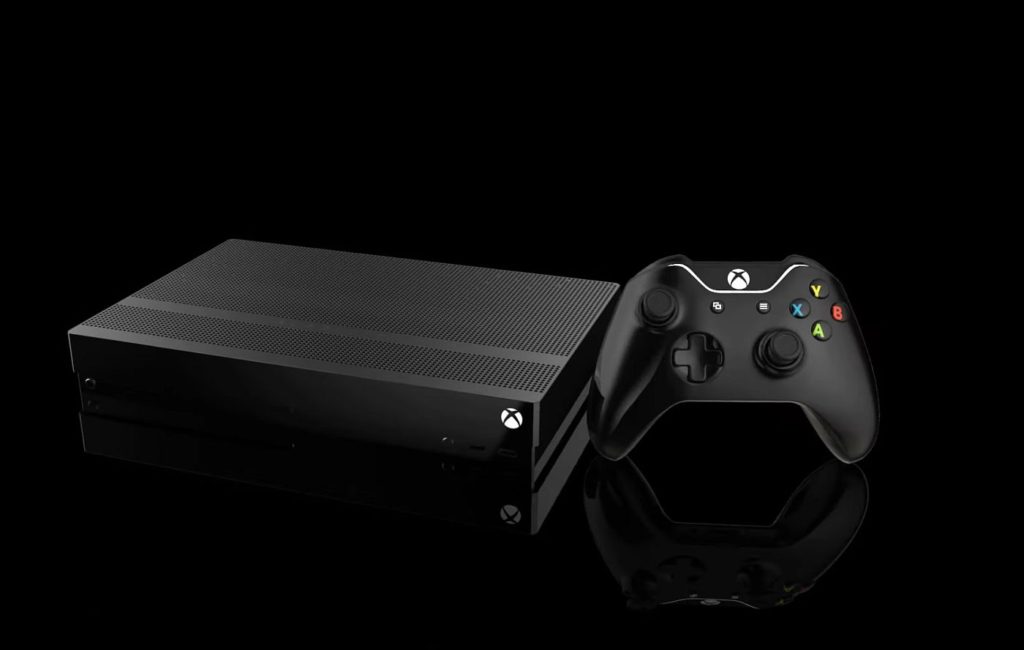 The designer himself has admitted that the Xbox One X DNA has been kept here and that he wanted to provide better airflow at the top. Specs should include a custom ADM Zen 2 based CPU and a custom AMD Navi GPU. There’s also GDDR6 RAM, probably a lot of it, a SSD and the console does both 4K and 8K output. The optical drive is still in the package and the device is said to debut during Holidays 2020, like the PS5. 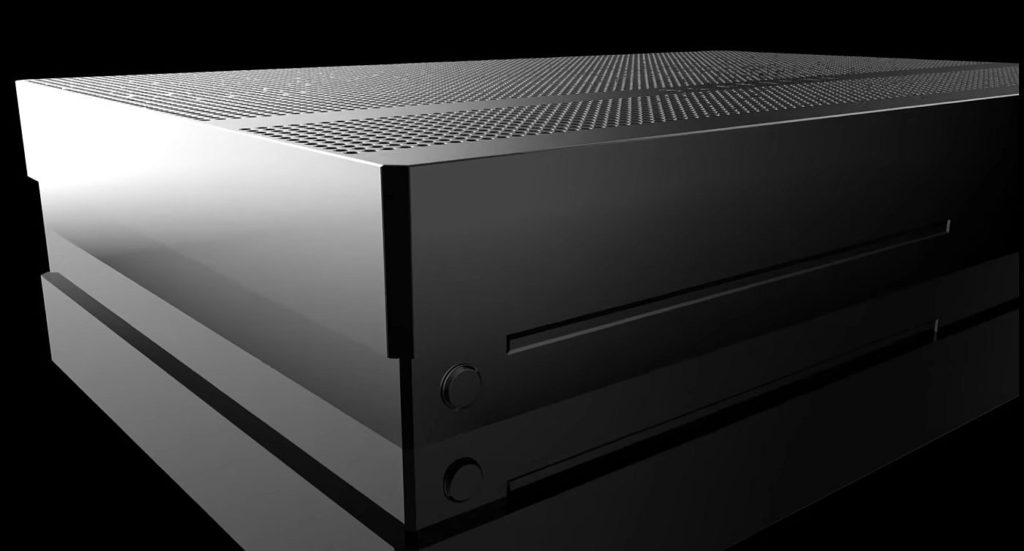 Ray tracing may happen and Project Scarlett is expected to get HDMI 2.1 in order to output 8K res content, or 4K at 120 Hz. Microsoft wants to create a future proof console, with 8K 120 FPS gaming with variable refresh rate support. 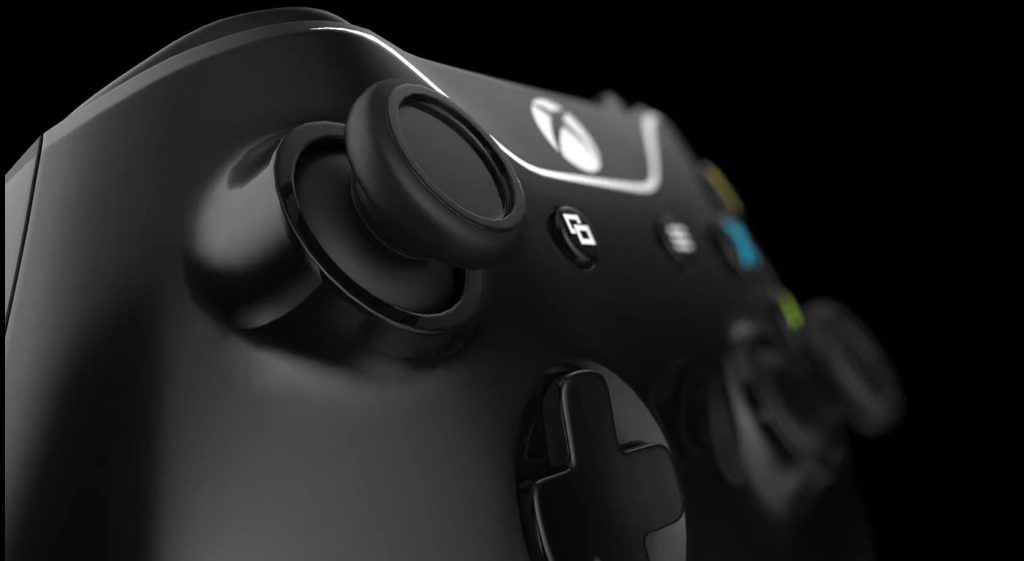 About Kelvin
Passionate about design, especially smartphones, gadgets and tablets. Blogging on this site since 2008 and discovering prototypes and trends before bigshot companies sometimes
Major Vivo NEX 3 Leak Shows 100% Screen To Body Ratio   iPhone Reimagined In the 1990s, Inspired by Macintosh (Video)