Moto Concept Looks Like a Teddy, Could be a Portable Xbox

I stumbled upon Joseph Liang’s concept just when I was starting to believe that Motorola has no surprise for the mobile industry any more. Well, they don’t, for now, but if they plan on manufacturing this handset, things might get better for them in 2009.

First of all, this Moto concept is cute and its bright green backlight present on the navigational mechanism reminds me of the trademark Xbox 360 green. 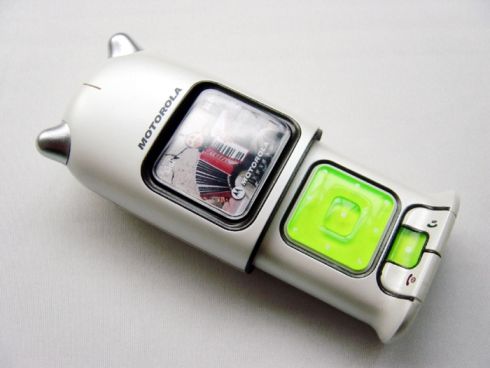 The screen is a tad small, but that didn’t seem to bother anyone when Moto Aura was first spotted. Also, notice how the device can get smaller, by inserting its lower half in the upper part of the handset. No numeric keypad is present, so I guess this is more of a music phone, though I can see 9 dots on the nav pad, so they might be used as numeric keys…

All in all, this is a great looking device, that would be a bold move from Moto, an instant hit in Asia and a definite keeper for tweens. 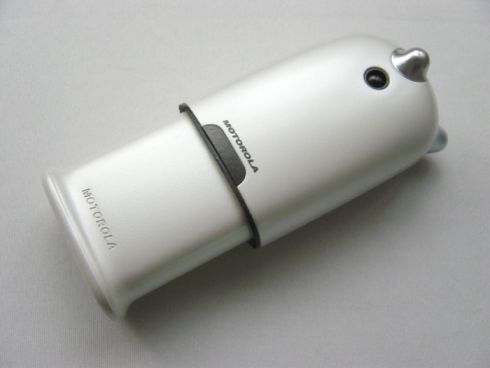 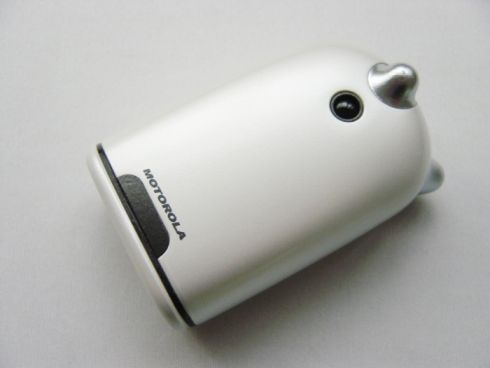 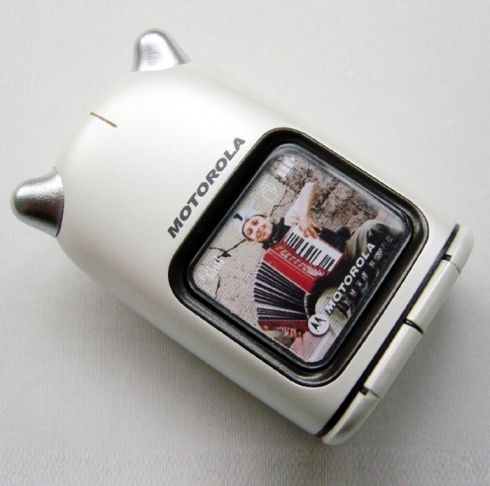