Only days after the official introduction of Android 3.0, we found the very first Android Honeycomb smartphone, dubbed Motorola Bee. This is a mere concept for now, the creation of joyStudios, but it looks believable enough, to be honest. The device is related to Atrix, specially in the design section. 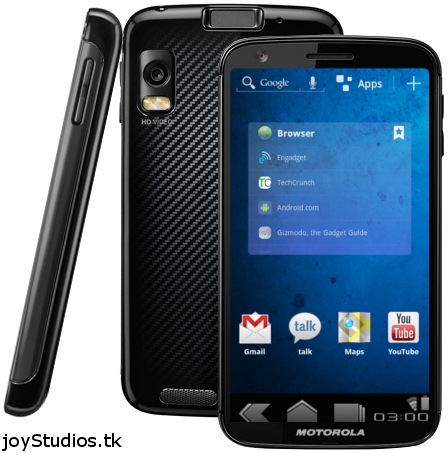 According to its designers, the handset is compatible with a laptop dock and HD multimedia dock. Motorola Bee supports 3G+ connectivity and it uses an 8MP camera capable of full HD video capture. Its display is a 4.3 inch Super AMOLED screen with multitouch, and the specs list of the device ends with 32/64GB of memory and a front 5MP videocall camera. 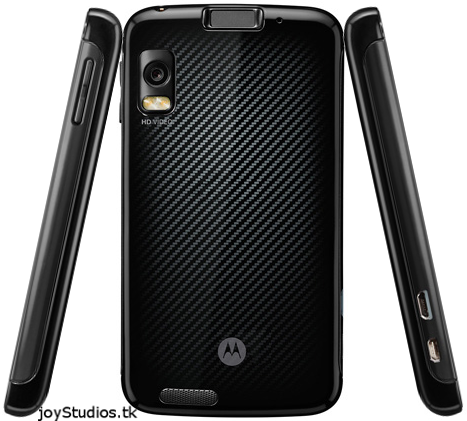 The screen on the phone supports an incredible 1280 x 720 pixel resolution and you can also bring the content to be big screen via micro HDMI. If we’re not mistaking, joyStudios also customized the Android 3.0 interface to make it fit for a phone. The result is brilliant and we sure hope that Moto and Google are seeing this. 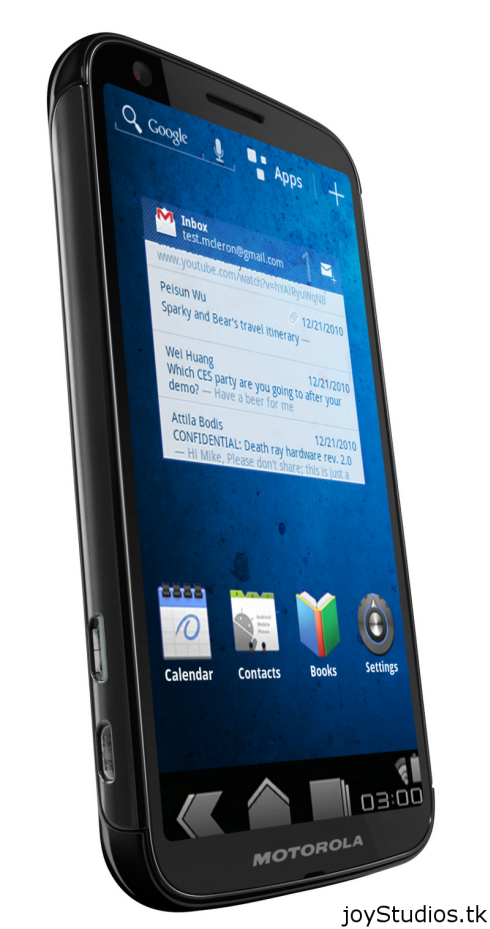 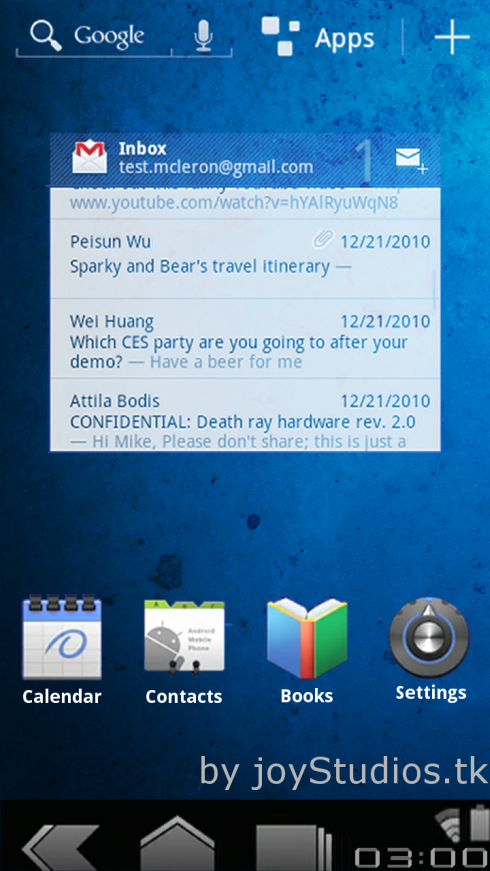 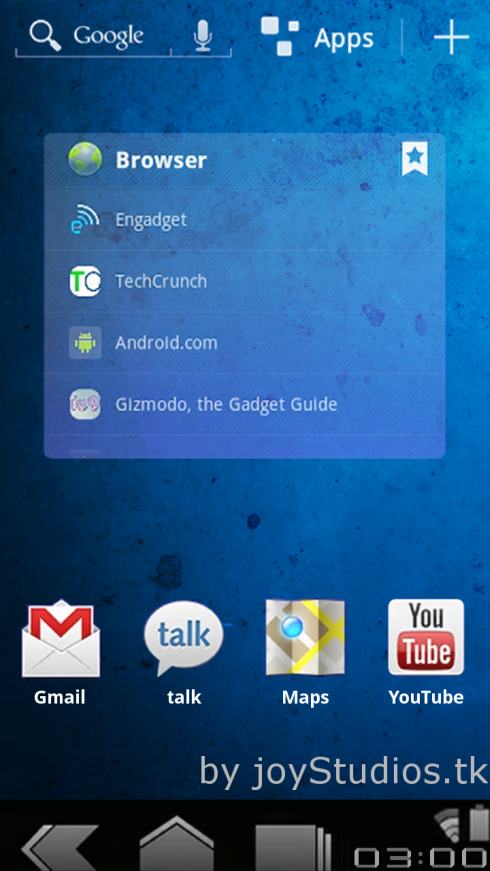 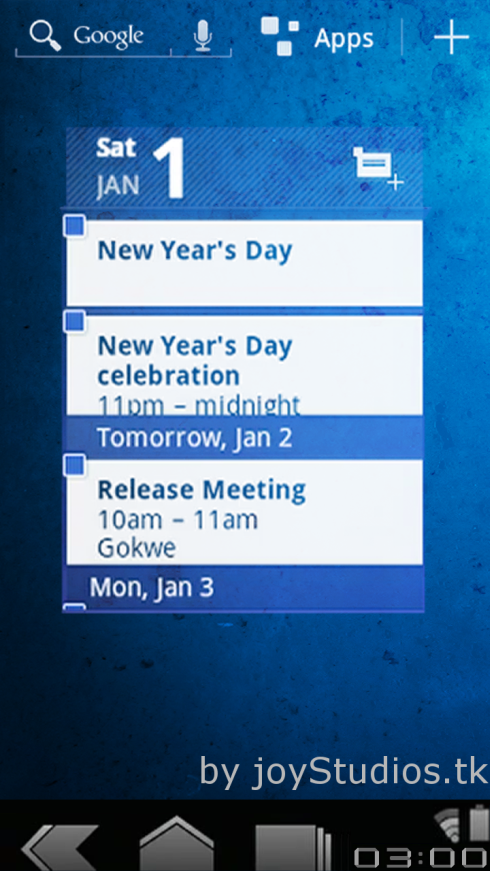 About Thrystan
Xbox Phone, the Predictable Yet Futuristic PSP Phone Reply   Xbox Mini Concept is a Portable Console That Challenges the Sony NGP