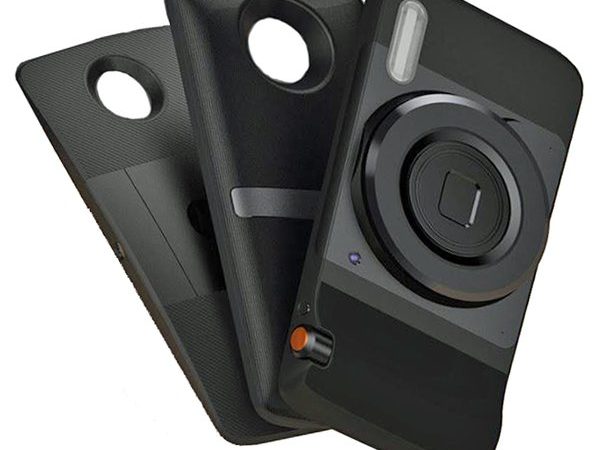 We have reported about the Motorola Droid (Z) aka Moto X 2016 before, but it’s only today that we get to see its modules. As you know, at least one of the smartphone’s versions will have a 5.2 mm waistline and this leaves room for implementing modules as external cases. As usual Evan Blass is on the job, so we get to see them below. 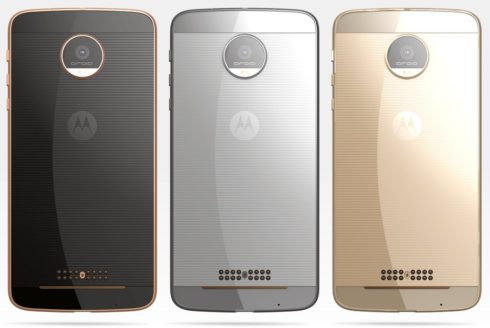 The Moto Z Style and Moto Z Play will be the two versions of the newcomer, expected to be unveiled by Lenovo on June 9th. Verizon Wireless will introduce these devices on that date and among the modules shown off there’s a camera one, with a big Xenon flash and a special camera shutter button. Optical zoom may also make the cut. 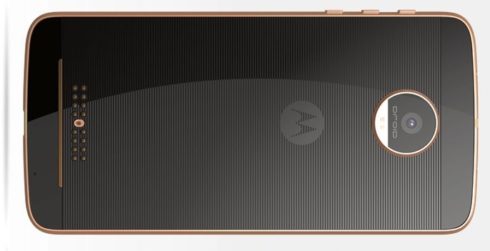 I see there’s also a module with a kickstand and one that feels mysterious and may include some kickass speakers. I see that modularity only comes in threes, since Moto has prepared 3 modules and LG G5 theoretically has 3 modules, if you also count the standard one, with the regular battery. These modules will be attached using the pins at the back of the phone, those 16 contacts. 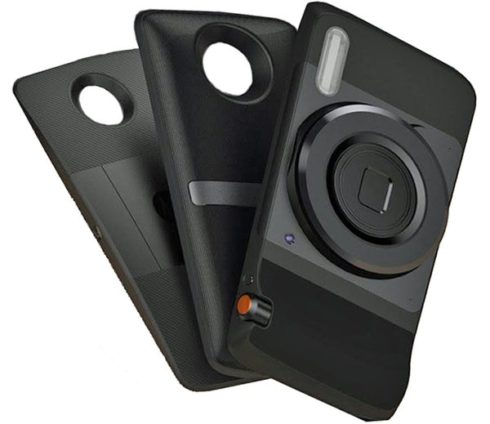 About Kelvin
Passionate about design, especially smartphones, gadgets and tablets. Blogging on this site since 2008 and discovering prototypes and trends before bigshot companies sometimes
Cubimorph is Basically a Minecraft Phone (Video)   Oppo Prototype Flexible Phone Pops Up, Looks Like a Fugly Tablet