Motorola Edge Plus is Much More Than Meets the Eye 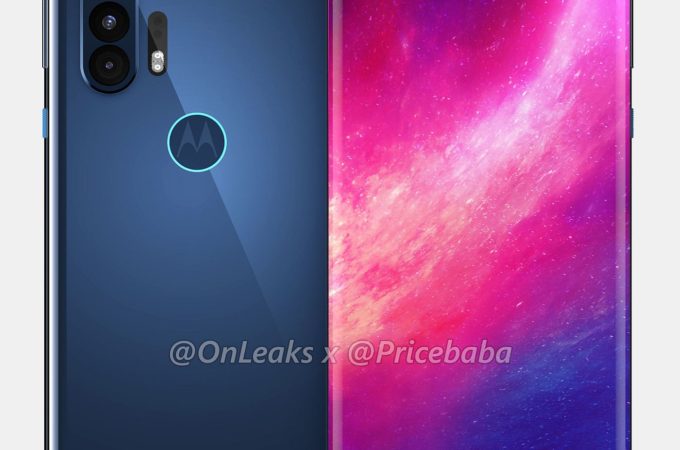 Yesterday when @OnLeaks posted a new teaser for something related to “Back to the Future”, I was expecting some iPhone 12 action. Or maybe a Pixel 5? Instead we got an unexpected Motorola Edge Plus, with a waterfall screen. It’s the usual dream time of @OnLeaks and @Pricebaba supplying the leak.

Motorola Edge+ brings a totally new design direction compared to what Moto has given us so far. The back totally feels like an Xperia, a new fangled one, while the front feels like the Vivo NEX 3, with a waterfall screen. According to the source we see one of the smallest punch hole cameras ever. We also have the measurements for the device: 161.1 x 71.3 x 9.5 mm, with the waistline going to 11.5 mm with the camera bump. The device has a small slit for the earpiece and its diagonal is said to be around 6.67 inches.

Somehow it also keeps the audio jack at the top and it has an USB-C port at the bottom. Unlike other waterfall display devices, it doesn’t cut out the physical buttons. Expect a Full HD+ resolution, 90 Hz refresh rate, a Snapdragon 865 processor and 8 or 12 GB of RAM. There’s stock Android 10 on board and a gigantic 5170 mAh battery apparently, with fast charge. 5G is also part of the package and I’m surprised we don’t know more about the back camera.

It’s obviously a triple shooter, with one larger lens, so that’s probably a 64 MP or even 108 MP cam. To that we add a telephoto and ultra wide cam, as well as what appears to be a laser focus mechanism, or maybe an IR sensor, perhaps even a ToF one.

With a debut scheduled for Verizon in the near future, this may just be Motorola’s first successful flagship in a long while. Expect a stylus too, according to rumors.

About Kelvin
Passionate about design, especially smartphones, gadgets and tablets. Blogging on this site since 2008 and discovering prototypes and trends before bigshot companies sometimes
Someone Rendered the PlayStation 5 and it Finally Looks OK   Nokia 9.2 Pureview Concept Design is Here, Courtesy of Ben Geskin