Samsung has already launched the Beat DJ phone, allowing its users to mix music, so there’s a pretty decent public segment out there made out of people who want to create and mix music on the go. Such folks would be tempted to use the fresh Motorola KRE8 concept phone, created by designer Jose Tomas DeLuna. 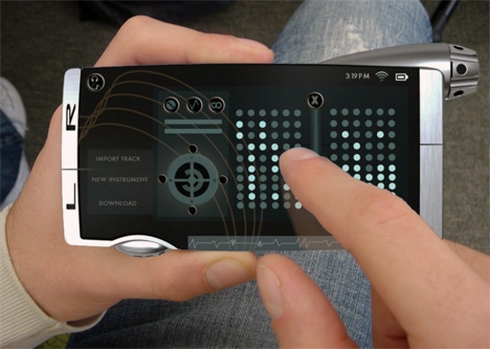 KRE8 is able to split into 2 segments and it packs accelerometers and sensors, that detect the user’s gestures and turn them into commands. The device operates in 3 modes: Instrument Mode (guitar, violin, drums), Mix Mode and Record Mode, each of them based on your gestures.

The resulting output can be recorded as MIDI Signal and shared via 3G connectivity, also allowing other people to jam with you. Motorola KRE8 features a glass touchscreen, music editing apps, tagging audio content via GPS and musical social networking. There’s also a great video below, showing the device in action. 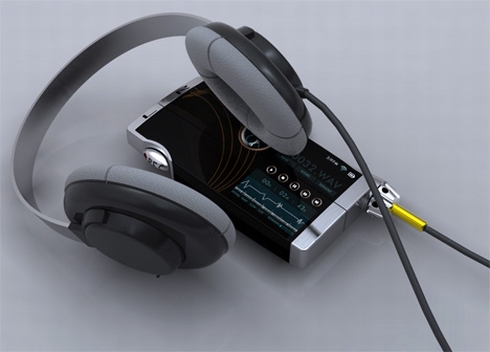 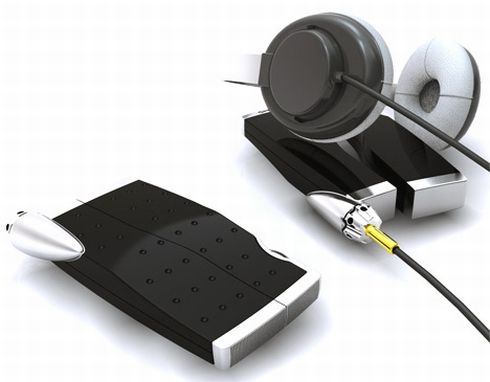 About Thrystan
Touch Screen Rotary Phone is Both Modern and Retro, At the Same Time   Nokia N95 8GB Touch Concept Would Make it Big