Motorola has been neglected by rumormongers and concept makers ever since they were bought by Lenovo. Today, designer Giuseppe Avanzato turns his attention to this brand, revealing the Motorola MOTORIZR Z1, a concept phone that brings an air of the past and a blast of the future. 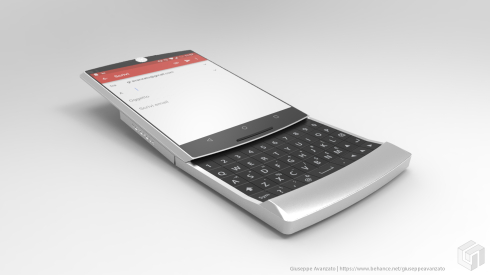 This is an instant BlackBerry Passport killer, with a very compact QWERTY keyboard integrated and some hardcore specs. It packs a Qualcomm Snapdragon 810 octa core processor with Adreno 430 GPU and 3 GB of LPDDR3 RAM. The screen isn’t that big, since it’s a 4.1 incher with a 1080 x 1440 pixel AMOLED panel and 4:3 aspect. It comes with Gorilla Glass 4 protection by the way. 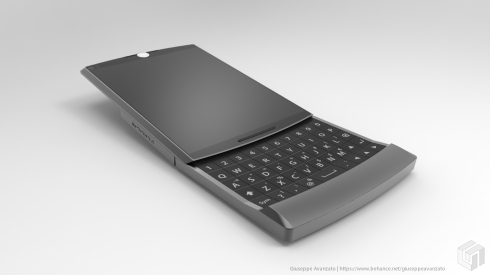 The device is slightly inclined, as shown here and the edges get narrower towards the center of the handset. MOTORIZR Z1 uses 64 GB of storage, a 3000 mAh battery and a 20 megapixel main camera, that’s placed in an original way towards the bottom of the phone, not the top. The keyboard is backlit and offers 5 rows of keys and we’ve got a notification RGB LED on the back.

This smartphone brings an unlocked bootloader, a kick slider opening mechanism and an aluminum body. It measures 9 mm in thickness and runs an interesting flavour of Android, with a flatter Material Design of sorts. Would this be a hit? 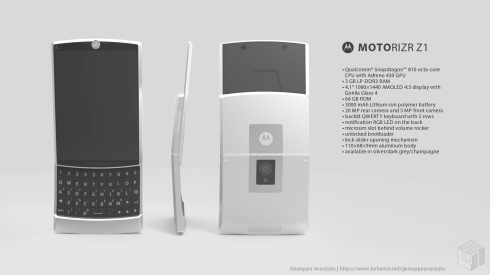 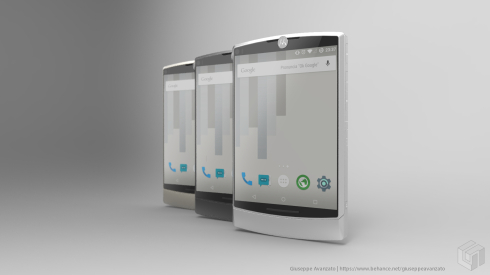 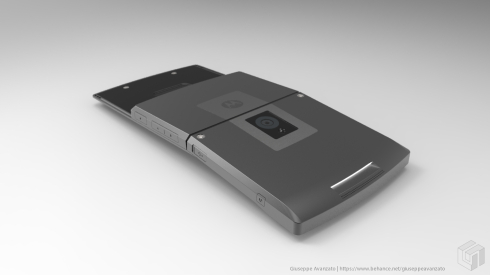 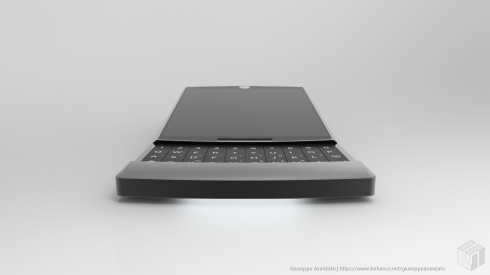 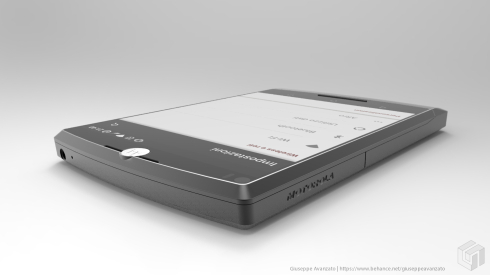 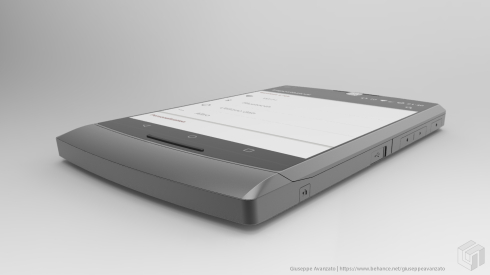 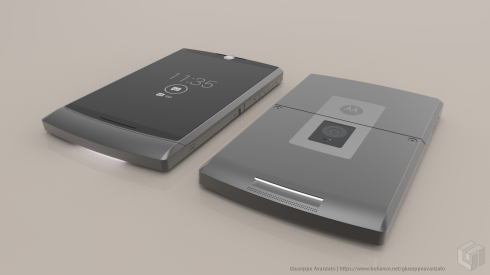