The Motorola Nexus 6 has been all over the news lately and we couldn’t avoid it, so here we are with a fresh Jermaine Smit render of the device. This is part 1 of his creation and we’ll be back with a full video and more beautiful renders. 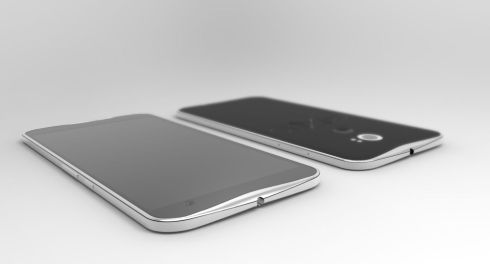 He worked long hours on this concept so, let’s dissect it! Motorola Nexus 6 has a metallic edge, a fingerprint scanner at the back, a 20 megapixel camera with dual LED flash and Carl Zeiss lens, plus a 3200 mAh battery. Motorola Nexus 6 has a 5.9 inch IPS LCD with a 2K resolution, an 8 megapixel front shooter and 64 or 128 GB of storage. There’s a Snapdragon 810 2.7 GHz processor inside, as well as 4 GB of RAM.

The handset has an amazing metal finish and the camera has an impressive collection of lenses. The device is 8.3 mm thin and it looks like a solid phablet. We could see its release any day now, so get used to this format, since it’s probably going to be real. Obviously it runs Android L… 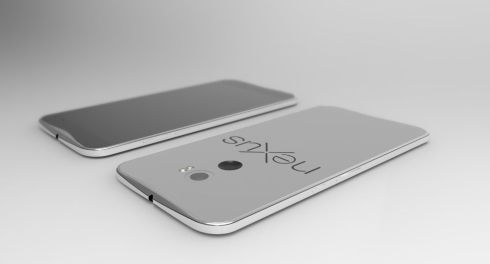 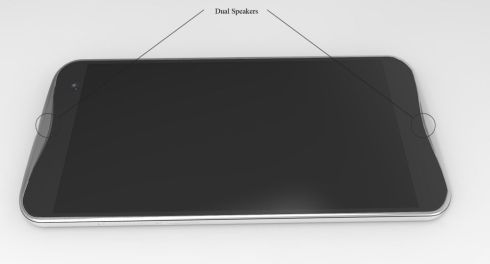 About Kelvin
Passionate about design, especially smartphones, gadgets and tablets. Blogging on this site since 2008 and discovering prototypes and trends before bigshot companies sometimes
Portal 6 Inch Flexible Screen Smartphone Feels Like Something a Futuristic Soldier Would Wear   Nokia Aquaman Render Looks Fancy and Glossy