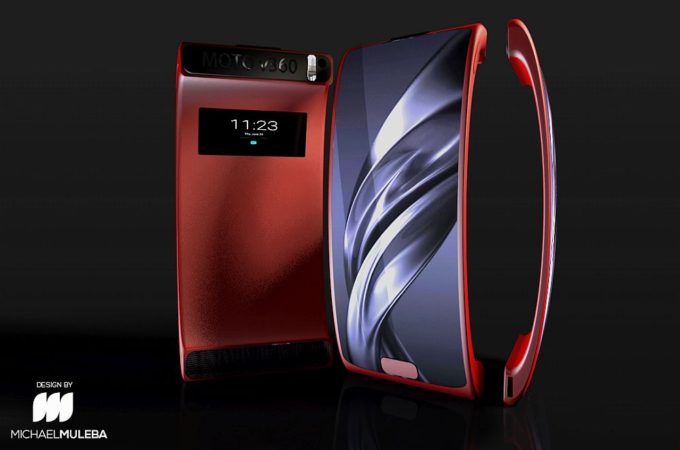 Remember the Motorola v360? That was a clamshell phone from the year 2005, that received quite a bit of love back in the way. Designer Michael Muleba wanted to resurrect the device and thus created a sort of Moto v360 2017, that’s pretty spectacular. 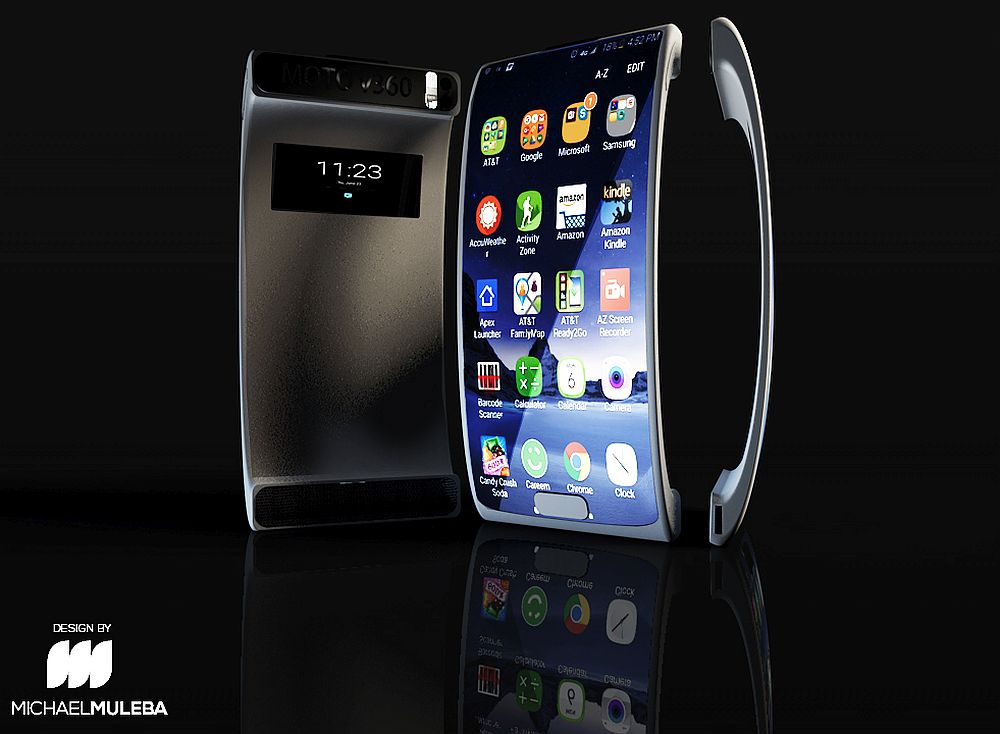 The handset features only modern specs and traits. It comes with a curved body, a dual camera with two 12 megapixel sensors at the back, capable of up to 2.3x optical zoom. It also has a color correction sensor and 4 axis optical image stabilization. The front side screen is curved, as I said before and I wouldn’t be surprised if it were a special Super AMOLED provided by Samsung. 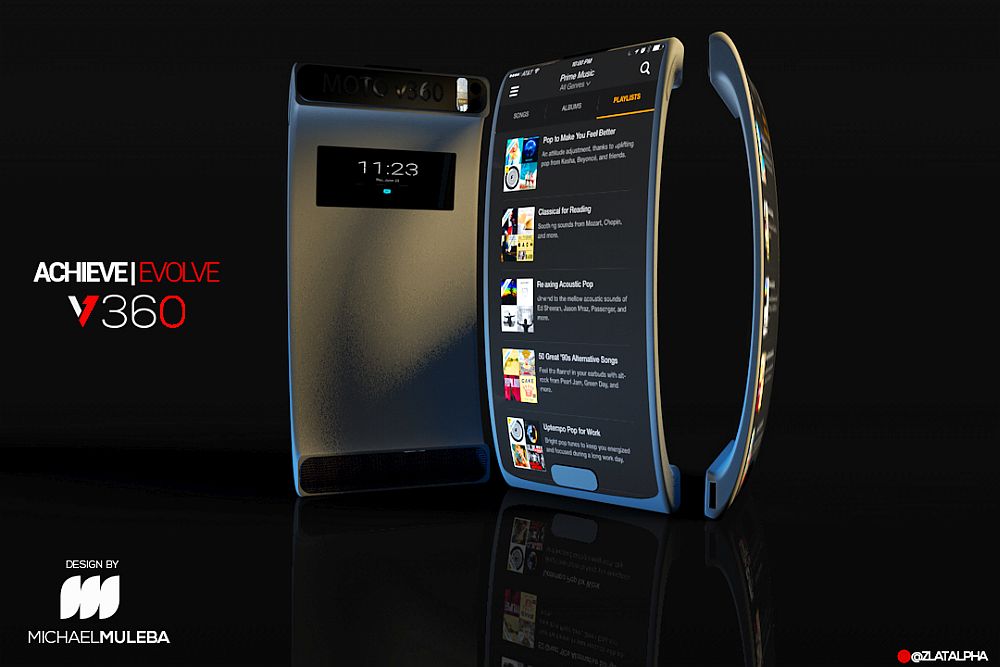 The resolution is 2880 x 1440 pixels and inside there’s a Snapdragon 821 CPU, 6 GB of RAM and 64 or 128 GB of storage. The battery is a 3500 mAh unit. The curvature leaves a lot of room at the back of the device to properly grip the phone, one would say too much. At times this feels a bit like a Microsoft Arc Mouse.

The Moto v360 looks its best in red and if I’m not mistaking it has a pretty beefy speaker at the lower back side. Not sure about that physical Home button in the middle of the lower part of the screen though… 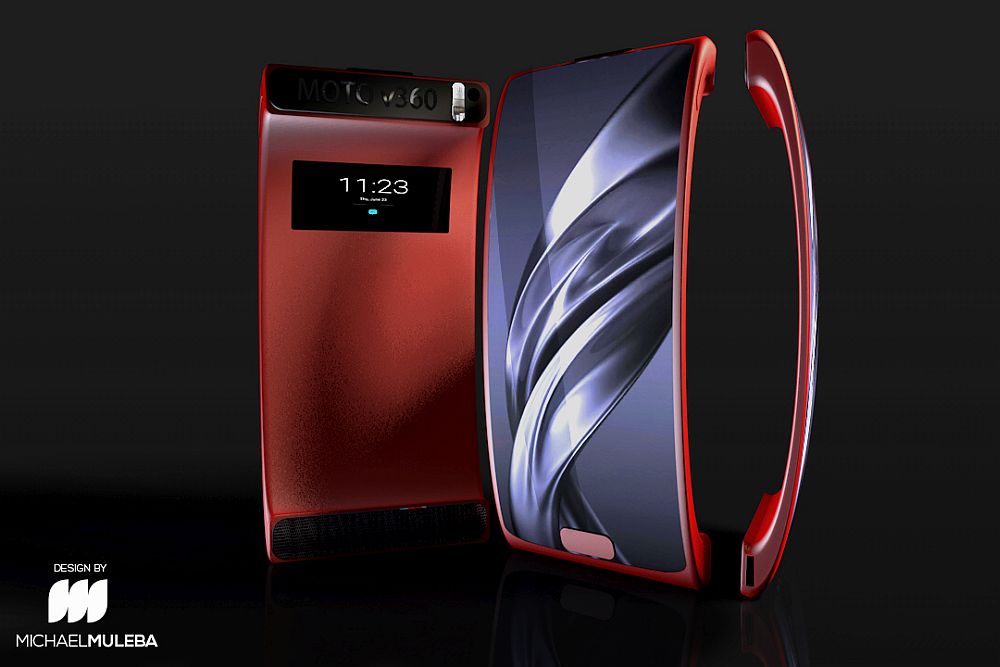 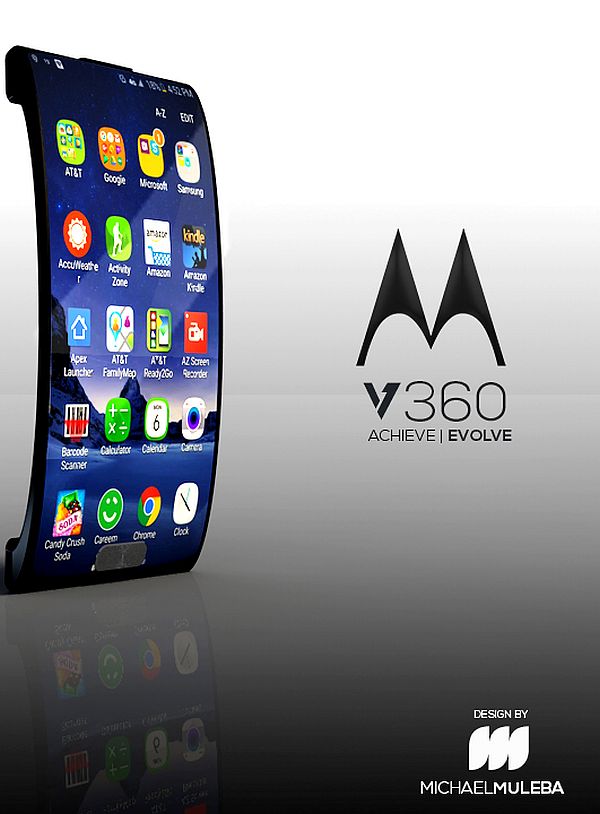 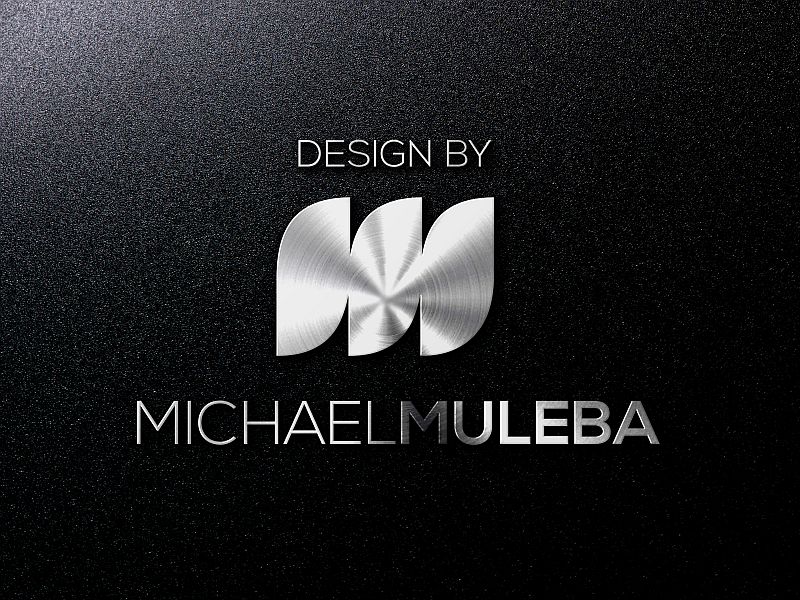