Debate: The Reasons Why Marijuana Should Be Made Legal 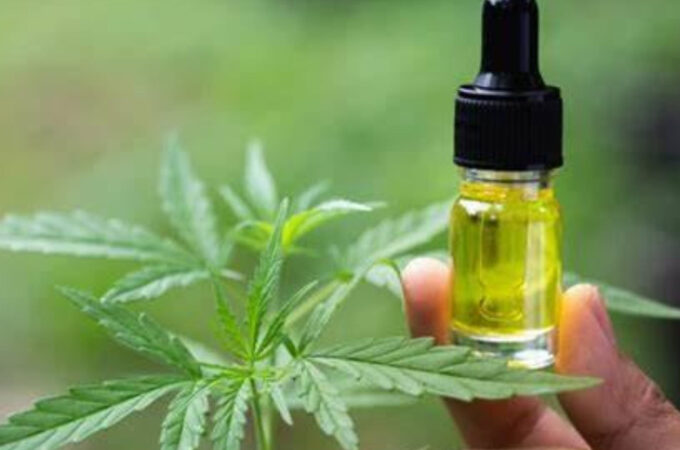 There has been an ongoing debate in the United States about whether or not marijuana should be legal.

And one thing that you’ve probably noticed a lot in recent history is that in the past couple of years, many states have actually made laws that have allowed marijuana to be legal—some at least medicinally, and sometimes even recreationally.

In other words, there’s a lot of evidence to show that marijuana prohibition may be reaching an endpoint.

However, there’s a deeper question to be asked when debating the merits or risks of legalizing marijuana, which has been a controlled substance for a long time at this point.

Why should marijuana be legal?

Are there actually any benefits to it?

Or does it pose more risks than are worth the trouble?

These are great questions.

In fact, they may be some of the most fundamental questions to ask—and the truth is that there are many good reasons for why marijuana should be legal.

The arguments are so compelling, in fact, that many states have already passed laws to legalize it.

Of course, it’s still controlled to a point—and it’s taxed in most places.

But still, that’s a tremendous amount of progress.

But what are the pro-marijuana argument points?

What are the arguments that pro-marijuana activists use to substantiate their claims that marijuana prohibition should be brought to a total end in the United States?

Let’s dive into it and talk about the five main often cited reasons (aside from the medical benefits) that marijuana should be made legal.

1. Life, Liberty, And The Pursuit Of Happiness

With marijuana being a natural plant, there’s a question to be asked.

What right does the government have to restrict our access to using and enjoying its benefits?

Should people not be free to do what they want as long as they’re not harming other people?

This is a question that deals with the very heart of the ‘freedom’ issue.

There are a lot of government programs that could potentially be funded through a marijuana tax.

These programs could help to bring about needed change in some vital infrastructural areas in our country.

This is just one of the many economic benefits that could be yielded from legalizing cannabis in the U.S.

With all of the money that’s gone into the war against marijuana, a question bears asking…

Has spending so much money on prosecuting ‘weed’ crimes actually led to anything beneficial?

Has keeping marijuana off the street actually helped anyone, or is it just a waste of money?

Marijuana legalization supporters definitely agree that prohibition has been a waste of resources.

Many, many people have gotten into legal trouble over weed—and many have even served long prison sentences simply based on the fact that they possessed and used marijuana, which is a natural plant that’s arguably much less destructive than legal substances like alcohol.

So once again, the question bears asking—is it possible that the government is just ruining lives over something that doesn’t matter when it comes to marijuana prohibition?

This is admittedly a strong argument that seems to support marijuana legalization.

Since marijuana is such a common and popular recreational substance, there’s always going to be a market for it.

But in a country where it’s prohibited, the only alternative to legal possession and use for people who are going to use it is to utilize an underground criminal subsystem to obtain it.

These ‘drug dealers’ are sometimes peaceful and simply want to make the plant available to people in their communities.

However, since there’s such a huge amount of money to be made in the underground marijuana trade, it’s also true that it has attracted business from nefarious groups and criminal entities that are definitely violent and bad for communities.

If it weren’t for prohibition, these organized criminal enterprises wouldn’t stand to make nearly as much money off of marijuana.

Thus, it could be said that marijuana prohibition actually creates more dangerous crime than it solves.

Hopefully, this post has helped you to understand some of the key arguments that have been made in support of marijuana legalization.

Thankfully, marijuana is now legally available in many states.

Check out this tool by Veriheal to find a legal dispensary near you if you’re interested in giving cannabis a try.

Tagged in:debate about marijuana, pros and cons marijuana, should marijuana be legal

About Kelvin
Passionate about design, especially smartphones, gadgets and tablets. Blogging on this site since 2008 and discovering prototypes and trends before bigshot companies sometimes
Myths busted: Download winzo app now from both mobile and PC   Online Betting: Top 10 Trends in 2022