Looking for a solid Nexus 5 design? Well, the folks of The Verge have come up with an interesting idea, that you can see in the images below. They’re analyzing the current design trends and adopting the best on a proposition for the next Google Nexus phone. 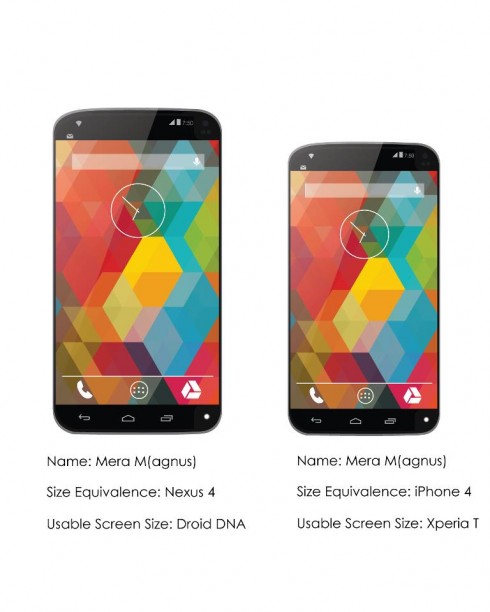 The codename here is Meracus, that means clear/pure, so the concept relies on a screen that takes up most of the facade of the phone. The idea is to minimize the bezel and there are two size versions of the device, one that borrows from the HTC Droid DNA and combines it with the idea behind the Nexus 4 and the other size is equivalent to the iPhone 4 and uses a screen taken from the Xperia T. The notification light is moved to the lower right corner of the facade of the device, while the speaker is all the way to the top and the front facing camera is moved to the remote corner of the facade. 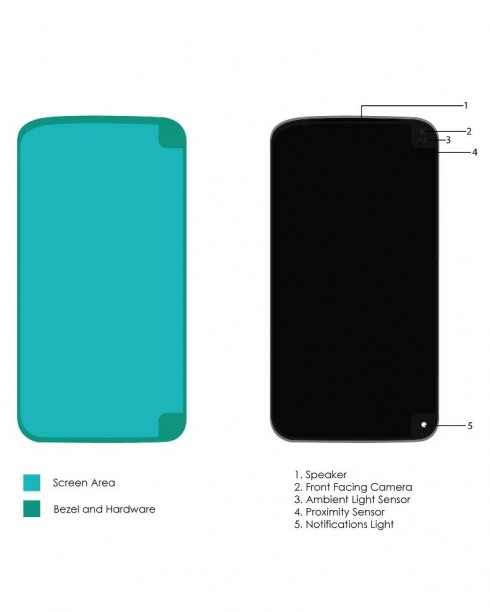 The Proximity sensor is on the side of the display now. All of the moves are done to gain more screen estate on the device, if possible. The Mera M model is a 133.9 mm x 68.7 mm phone, while the Mera P is a 120 mm x 61.2 mm handset, that’s inspired by the size of the iPhone 4. The ear speaker grille is extended and flattened in order to allow seamless pull down gestures. The on screen buttons and top panel will be off when the device is in idle mode, like in apps or video watching, but they can be tapped to be brought back.

Everything is accompanied by the 2014 released of Android, Android Marshmallow J. Do you think this can be done? 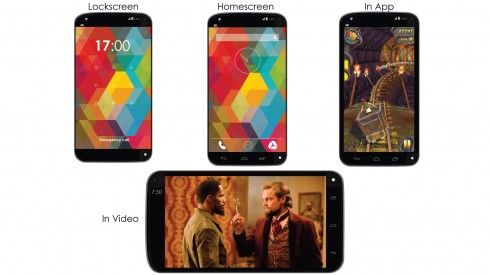