How foldable phones could replace tablets 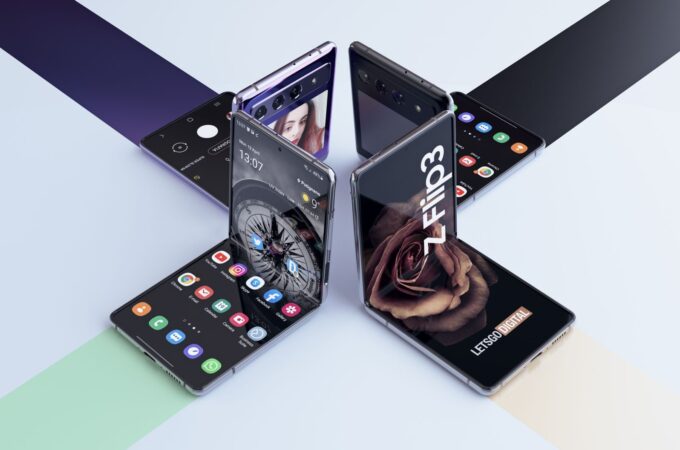 Could a new trend in foldable phones oust tablets from the tech market? It might be the case that a foldable phone revolution has the potential to make tablets obsolete in the future. We take a look at the arguments for and against foldable phones taking over from tablets and more.

What is a foldable phone?

A foldable phone in 2022 is simply a smartphone that can fold up, usually at the halfway point in the screen. Yet, when the smartphone is unfolded, the screen functions as a single screen rather than two standalone screens. This is not the same as elementary mobile devices, which were “flip phones” and would fold at the point between the screen and the keypad.

Why foldable phones could replace tablets

The whole point of a foldable phone is that it offers a much greater screen size than non-foldable phones without detracting from their sleek and smaller size. The smartphone remains the same size or even smaller than a regular smartphone when in your pocket. But it can be unfolded to reveal a much bigger screen.

Therefore, modern foldable smartphones could rival and replace the use of tablets. Tablets became popular because they pedalled the line between providing a much bigger screen than a smartphone at a cost of portability. But with the new foldable smartphones, you can get screen sizes to rival the smaller tablet devices while excelling them on compactness and portability. This is what could result in more people choosing foldable phones over tablets in the future.

And it’s not the only reason foldable phones could replace tablets. The best modern smartphones already have much of the same capabilities as a tablet, including the same apps. The mobile casino team at PartyCasino has recorded record numbers of mobile downloads of late despite people spending more time at home with their tablets. This suggests that people actually prefer to use their smartphones for apps too – which may be even more the case with foldable phones.

Why foldable phones will not replace tablets

There are also arguments why foldable phones cannot replace tablets. Yes, many of the features and capabilities of a good tablet can be matched by a good smartphone. But some activities are more likely to be preferred with a tablet in hand, especially professional and business uses.

Most businesses and professionals prefer to work on tablets and use tablets within business meetings, especially outside of the office space. Managing documents, showing presentations, and similar uses may not be as desirable or even professional on a foldable smartphone.

About Kelvin
Passionate about design, especially smartphones, gadgets and tablets. Blogging on this site since 2008 and discovering prototypes and trends before bigshot companies sometimes
Automation and Innovative Technologies   Samsung Galaxy S30 Ultra Turns Into a Wraparound Screen Device