OnePlus 3 Renders Get Finalized After Latest Wave of Leaks 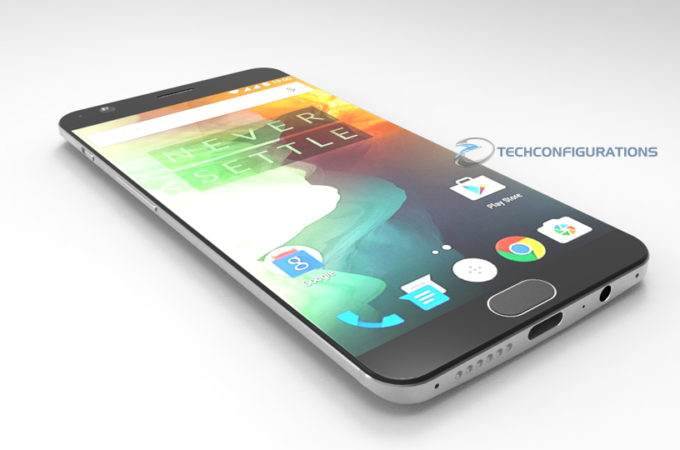 OnePlus 3 has been recently rumored to be launching on June 14th and together with that rumor came a series of fresh leaks, including some renders and hands on pics. Those have yet again been turned into 3D renderings, courtesy of Techconfigurations. There’s also a video of the OnePlus 3 flagship for you below. 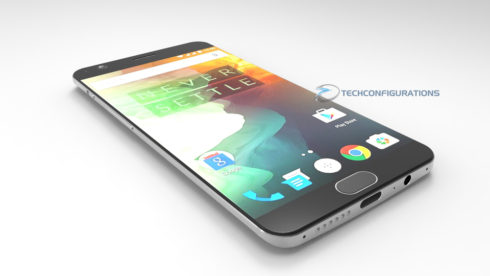 As you can see, the device will have a slightly curved unibody metal case, in the same vein as the latest HTC, Meizu and Huawei models. It’ll also come with the popular Snapdragon 820 CPU, up to 6 GB of RAM and a 16 megapixel camera. An USB Type C port is placed at the bottom and we’ve got an antenna cutout at the back top side, feeling like the one of a HTC model. 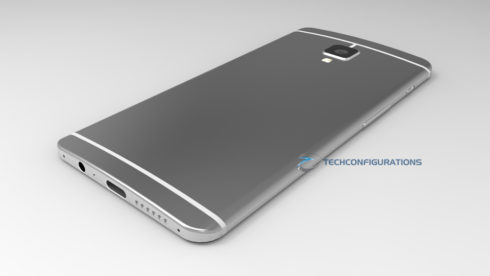 That one is a 16 megapixel camera and the device apparently doesn’t bring any gimmick like a laser focus or other such mechanisms, which is odd. Nowadays, most handset makers feel the need to provide us with a little bit of extra functionality, especially in the camera department. Why OnePlus would decide against that is a mystery to me.

The OnePlus 3 feels rather generic to me, in the looks department, but at least it’s fancier and slimmer than the OnePlus 2.

About Kelvin
Passionate about design, especially smartphones, gadgets and tablets. Blogging on this site since 2008 and discovering prototypes and trends before bigshot companies sometimes
Nokia Lumia XI Windows Phone Concept Feels Like It Has Racing Decals   Well Hello Again… Motorola!