Spiderman Phone Is Real, Wish It Was a Concept…

Spider-phone sounds like something taken out a teenager’s gaming inventory, but it’s not, not even a concept phone, as some may hope. It’s real folks and this Spiderman-themed handset is already available in Hong Kong for HK$1180, which translates to about US$152. 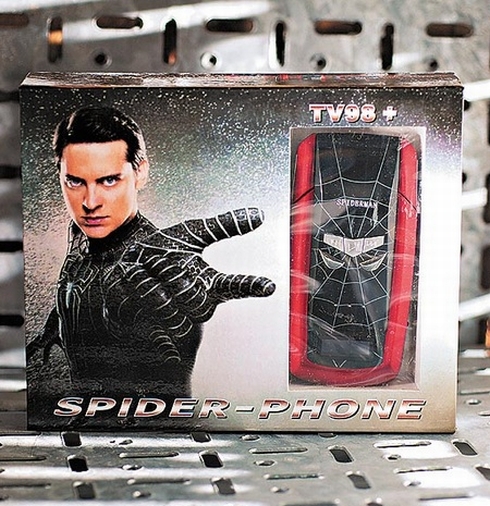 I wonder if that’s Peter Parker/Tobery Maguire on the phone’s box and moving on to the specs, they’re pretty basic and average: a 2 megapixel camera, a microSD slot and a swivel display.

We’ve seen a Batman phone previously, even an Obama phone, but how about a Wonder Woman phone? What would set it apart from other such devices? 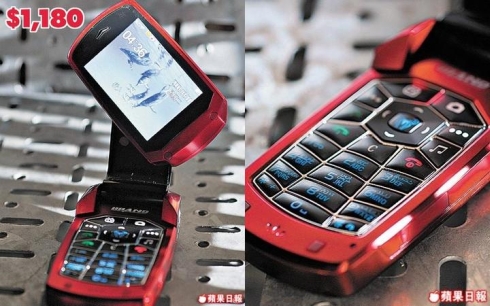