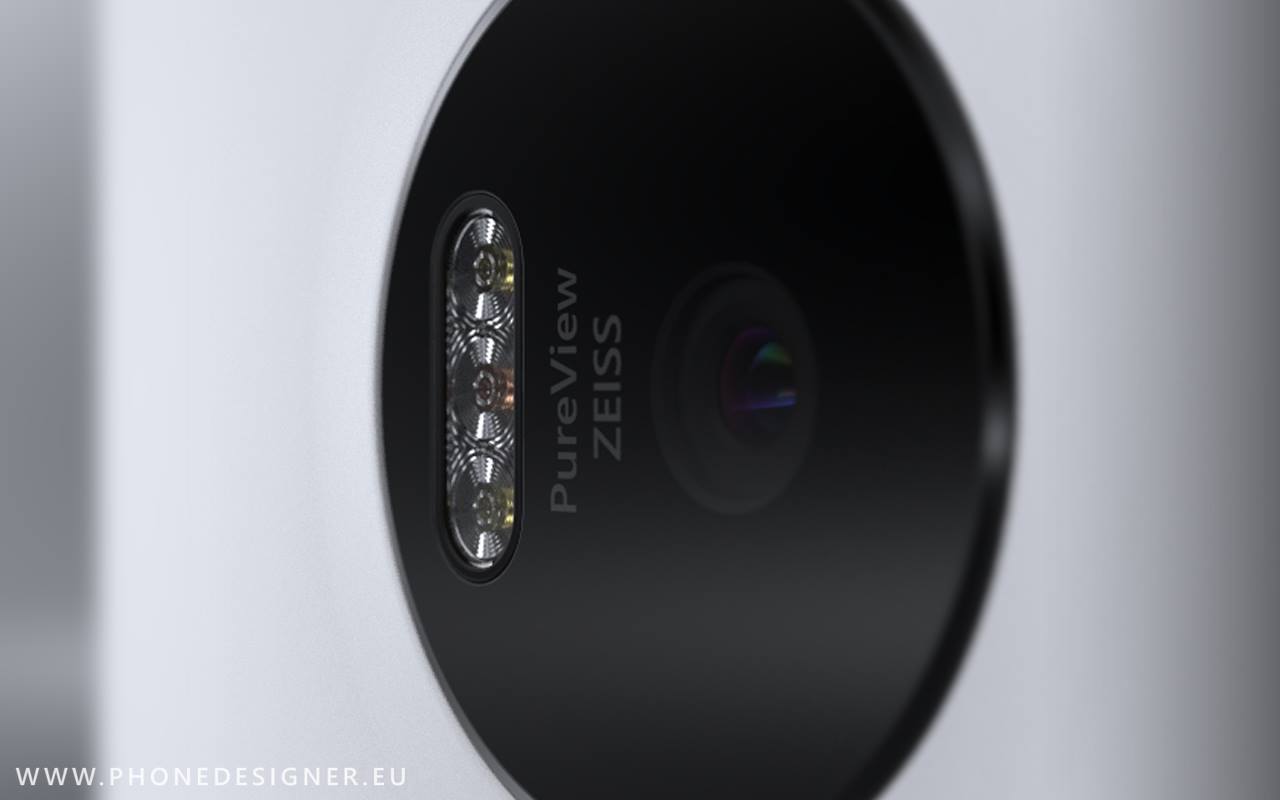 A few days ago we posted a Microsoft Lumia 940 teaser published by Jonas Daehnert, a respected designer of Lumia products. Now, basing his renders on a leak from @evleaks, the designer has published three new teasers, all of them shown below. 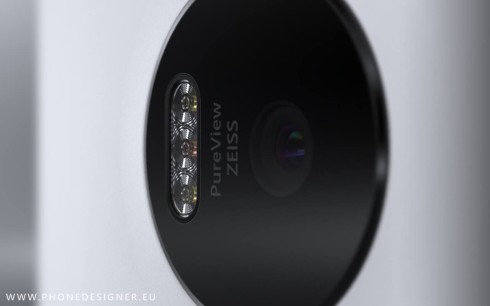 They’re pretty much the same image and the same portion of the phone, the back camera with a triple LED flash. It’s not clear if all the LEDs are warm ones or hot ones, or if all have the same temperature. The Lumia 940 shown here has a big camera and what seems to be a polycarbonate solid case, since the texture doesn’t look metallic.

The leak itself featured a big camera area, a slightly small lens compared to the rest of the camera setup and three flashes. @Evleaks also recommended that Windows fans should give up hope. If I were to guess, I’d say the Lumia 950 comes with a 20 or 40 megapixel camera, obviously with Pureview tech, Windows 10 for mobile, 3 GB of RAM and a Snapdragon 810 CPU. 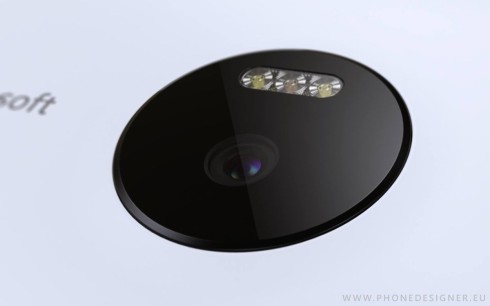 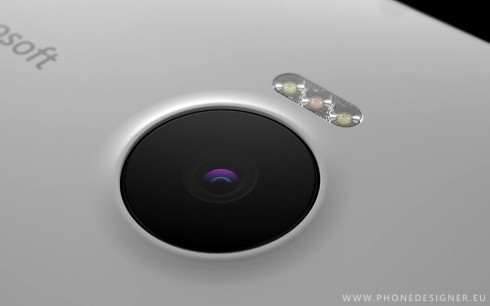 About Kelvin
Passionate about design, especially smartphones, gadgets and tablets. Blogging on this site since 2008 and discovering prototypes and trends before bigshot companies sometimes
Kiarash Kia Teases the HTC One L Prime   Lucas Silva Designs the iPhone 6s, With a 3D Sensor Included