Designer Omar Pirela has imagined a totally new and original Lumia concept, dubbed Lumia Communicator. It resurrects the good old Nokia Communicator in a new flavour and considering that after the Windows 10 launch event we got a rumor that there was a phone/laptop hybrid in the making, this concept fits right in. 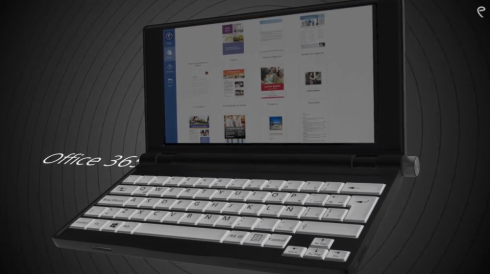 The Lumia Communicator concept is a business smartphone with a special satellite antenna, that should increase the price quite a bit, considering satellite phones cost $1000 or more. The smartphone has a full QWERTY keyboard, full Office apps and even a directional pad is included. We’ve got a 20 megapixel Carl Zeiss back camera with a ring Xenon flash around the cam.

the UI seems black and white somehow, like on that LG Prada Android phone. The OS is Windows 10 and a series of business features and apps are included in the mix as well. There’s a double side AMOLED screen doing the work here and Office 365 is also included. A stylus is all that’s mixing on the road to perfection… Agree? 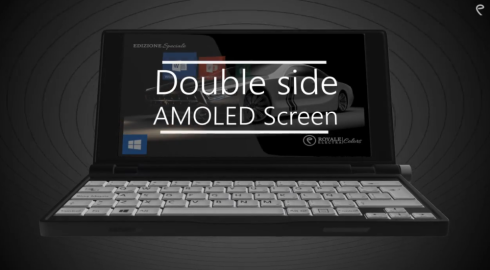 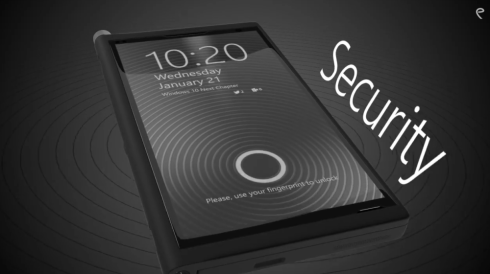 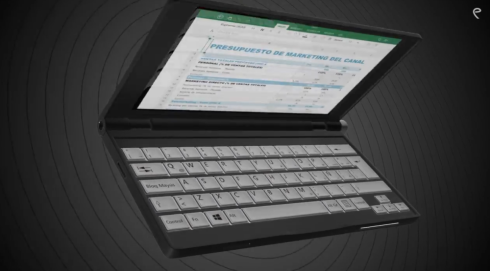 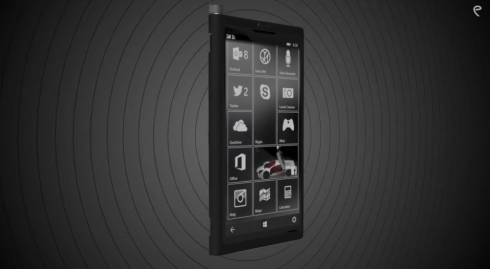 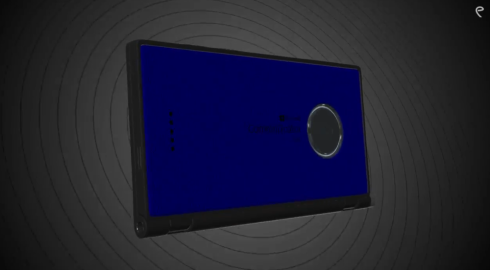 About Kelvin
Passionate about design, especially smartphones, gadgets and tablets. Blogging on this site since 2008 and discovering prototypes and trends before bigshot companies sometimes
iPad Pro 12 Inch Tablet Rendered by Martin Hajek, Including an Apple Stylus in the Mix   HTC One M9 Gets a New Approach in Fresh Hass. T Render