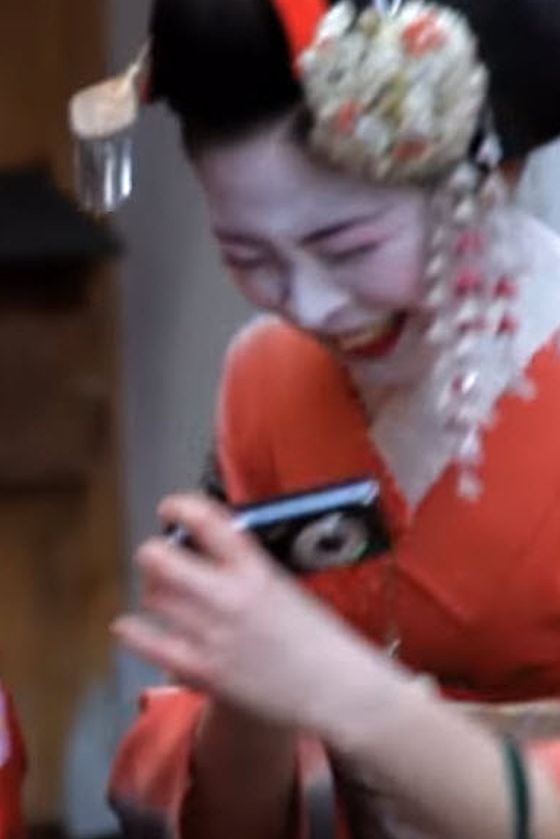 I think we can go ahead and call this a controlled leak, since the number of phones included in the following video is suspiciously high. Nokia, the Finnish portion, not the one Microsoft bought is forced not to launch any new handset till Q4 2016, when its deal with Microsoft expires. Well, they are preparing some gear already apparently. 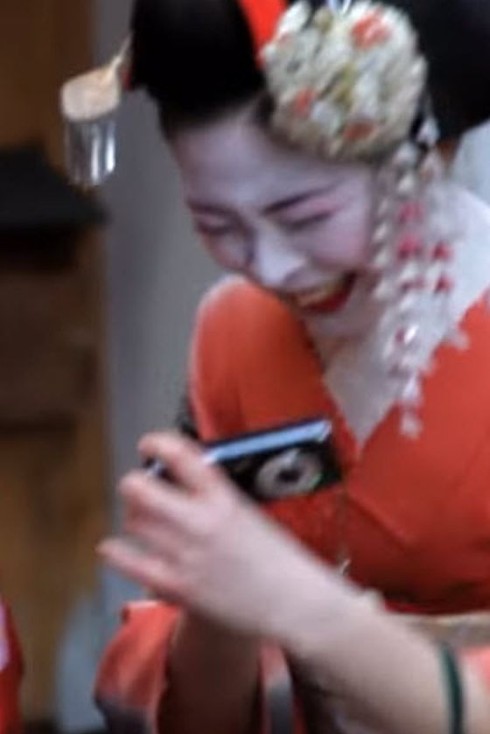 The video below was meant to be inspirational, a definition of what Nokia’s vision is all about, both in this year and the ones to come. Instead we caught a glimpse at some of their hardware products, such as the expensive OZO camera, a tablet that may just the Nokia N1 or a successor, since it seems a bit bigger, plus two or 3 phones. 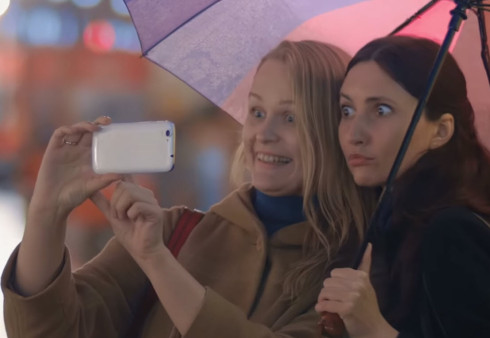 We’ve got the white, plasticky and glossy phone used by the two girls to take a selfie. It seems to have a protruding back camera and I can’t seem to spot its physical buttons. Then there’s the one held by the geishas, looking like a high end cameraphone, with optical zoom mechanism in tow. It may as well be a new Pureview, that adopts a metallic body this time.

And finally a budget handset appears in the hand of people living in what I presume is Africa. Opinions? 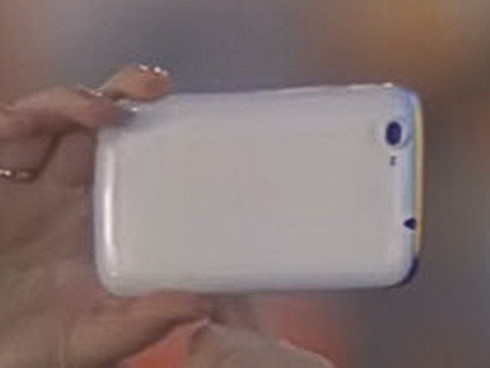 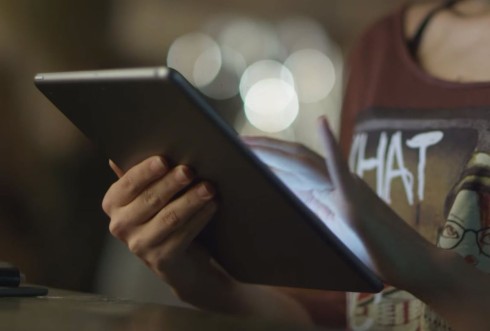 About Kelvin
Passionate about design, especially smartphones, gadgets and tablets. Blogging on this site since 2008 and discovering prototypes and trends before bigshot companies sometimes
LG G5 Gets Rendered by DBS Design, Inspired by LG G Edge (Video)   iPhone 7C Concept Created by Delta, Is Everything You Expect (Video)