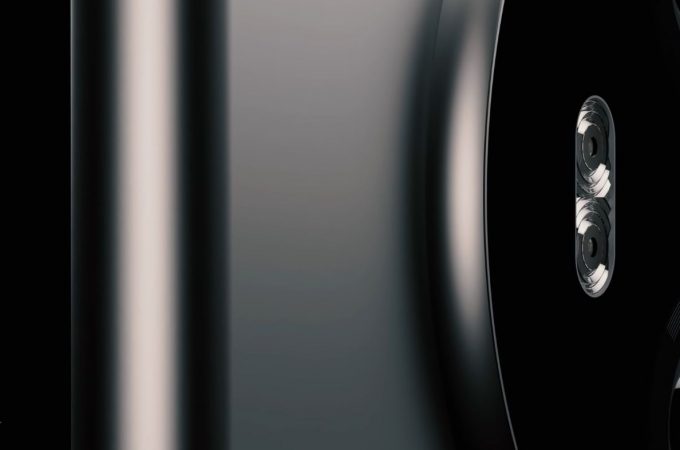 Nokia 9 Pureview has made a bit of a splash at MWC 2019 over the past week, even though it also has some naysayers claiming that the Snapdragon 845 won’t cut it. There are people dreaming of the Nokia 10 Pureview right now, which may even arrive this fall. Concept Creator is one of the dreamers and he envisioned the following concept below. 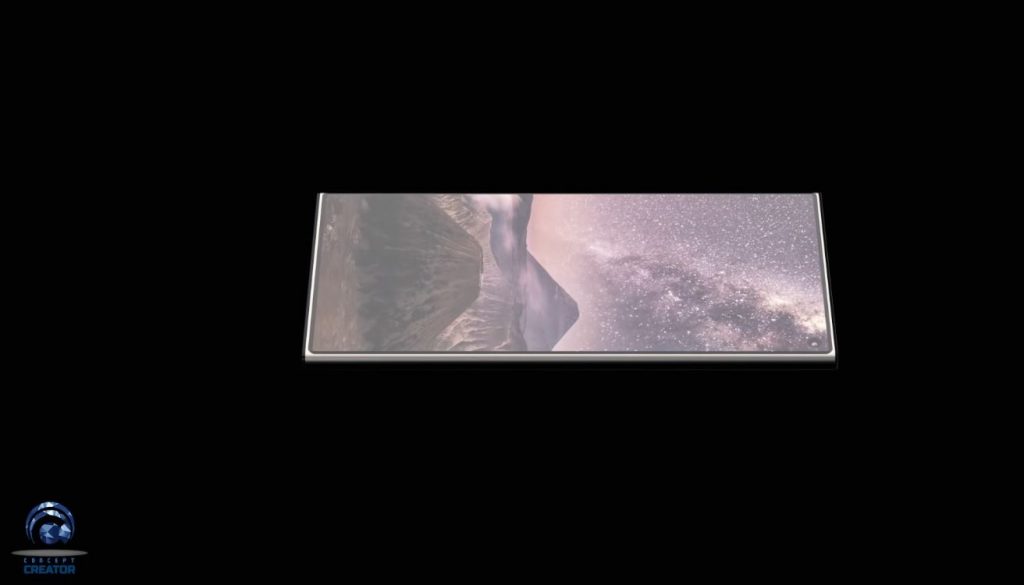 Banking on nostalgia, the designer went back to the drawing board and channeled the design of the older Nokia phones. The result is a cameraphone still, but one with two 48 megapixel cameras and much larger sensors. The device obviously still has Zeiss optics and it comes with an angular design and rounded edges. It feels like the Surface Phone, that leaked for a while and uses the format that became popular once the Nokia N9 and Lumia 800 came out. 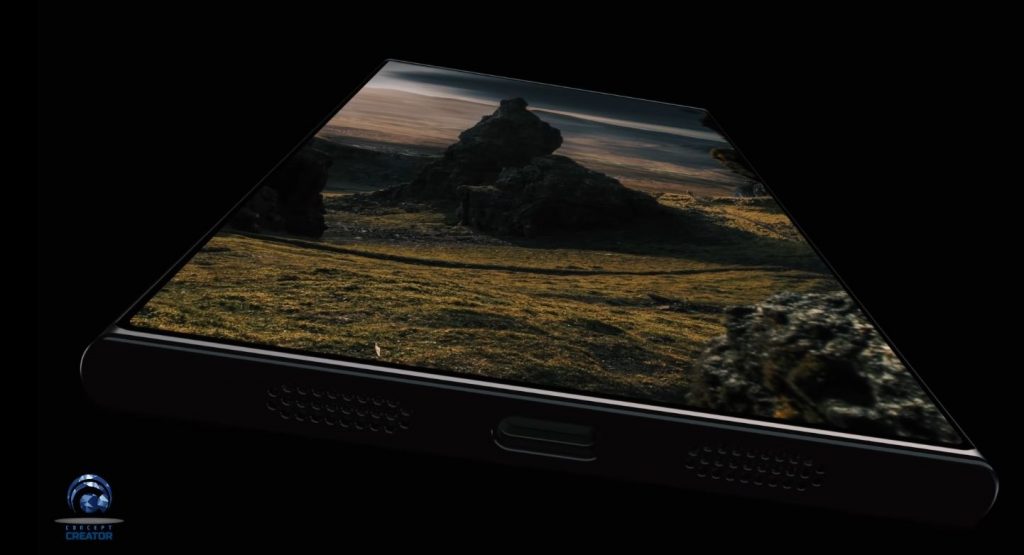 The back camera design is a big throwback to the yellow Lumia 1020 and two huge sensors are supposed to be the best on the market. The combo of technology here is crazy: Light, Pureview and Zeiss. The screen bezels are pretty narrow and there’s a selfie camera cutout within the screen. There’s a Snapdragon 855 CPU inside and probably advanced Adobe photo editing once again.

The camera bump is seriously big, but it’s well worth it. I’m curious about the materials used for the body, either polycarbonate or something fancier this time. 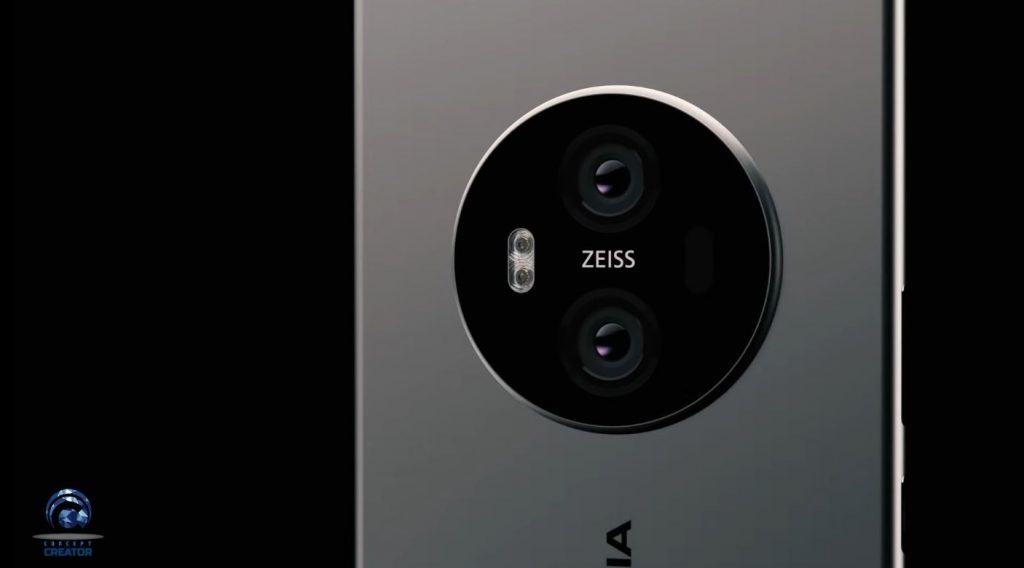 About Kelvin
Passionate about design, especially smartphones, gadgets and tablets. Blogging on this site since 2008 and discovering prototypes and trends before bigshot companies sometimes
LetsGoDigital Dreams Of a Foldable iPad   Folding Phone Concept Flexes on Both Sides, Has 3 Screens in Total