Nokia 10 Pureview Gets Finalized Design From Concept Creator, Has All The Cameras 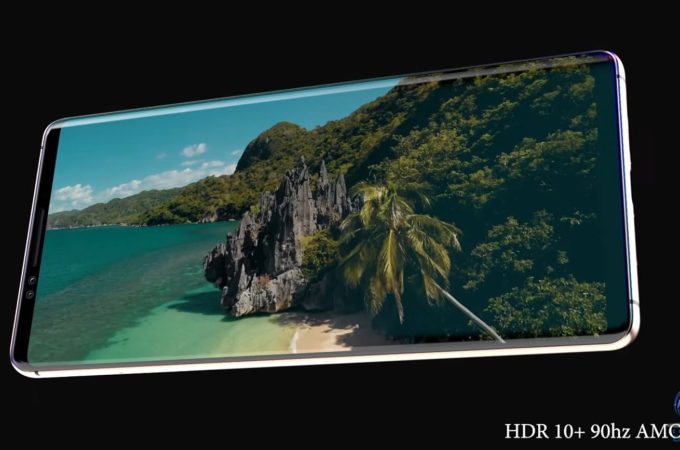 Nokia 9 Pureview was a letdown, let’s face it! DxOMark recently confirmed it, with a score smaller than the iPhone 7 Plus one. Now we’re already thinking of the Nokia 10 Pureview, which may fix some of the drawbacks of the first unit. Let’s see which ones, courtesy of a set of renders done by Concept Creator. 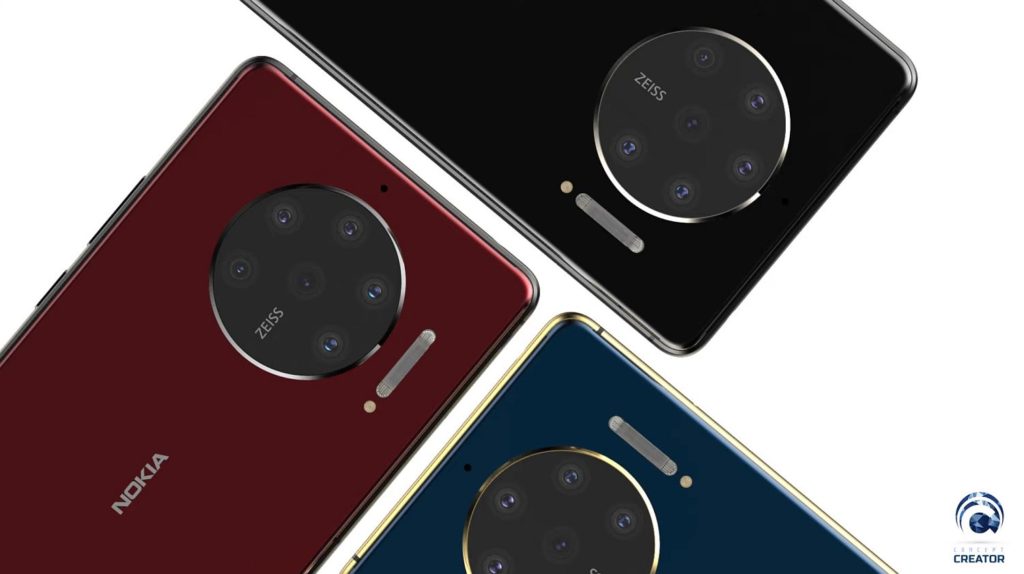 We already knew the designer was cooking something, since he posted a teaser for the device a while back. The general DNA of the device doesn’t change much and you’re probably going to be able to tell you’re dealing with a Nokia. There’s still a big and rounded back camera, also more protruding this time. This time it’s a hexa camera setup, that includes two 12 MP RGB sensors and two 12 MP Monochrome ones. 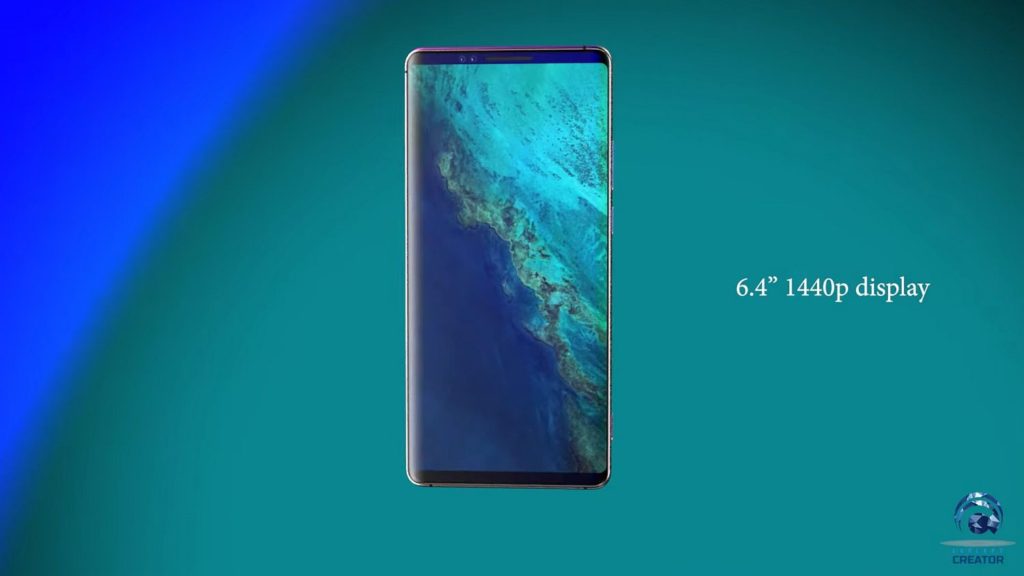 However, we also get an ultra wide angle 130 degree camera, but no trace of telephoto or depth sensor for some reason. Then there’s also a separate 6K video camera. It’s hard to be impressed by that when the Nubia Red Magic 3 is already shooing in 8K. The screen of the Nokia 10 Pureview should be dynamite, a 6.4 inch OLED HDR10+ enabled panel with 1440 resolution. Also, it has 90 Hz refresh rate, which is something that not even Samsung could deliver on the Note 10+. 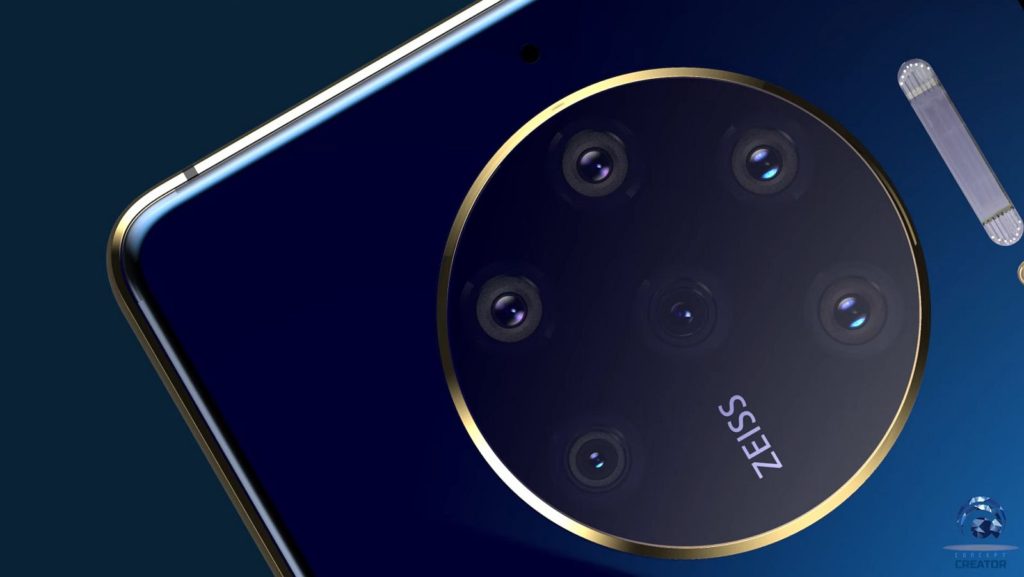 I expect a Snapdragon 865 CPU inside if it comes next year and I see a lot of metallic accents here. I’m digging the combo of blue and gold and this feels like a more serious and somber phone, for mature audiences. Not sure about the camera though… and the lack of telephoto, bokeh, or even macro shooters. 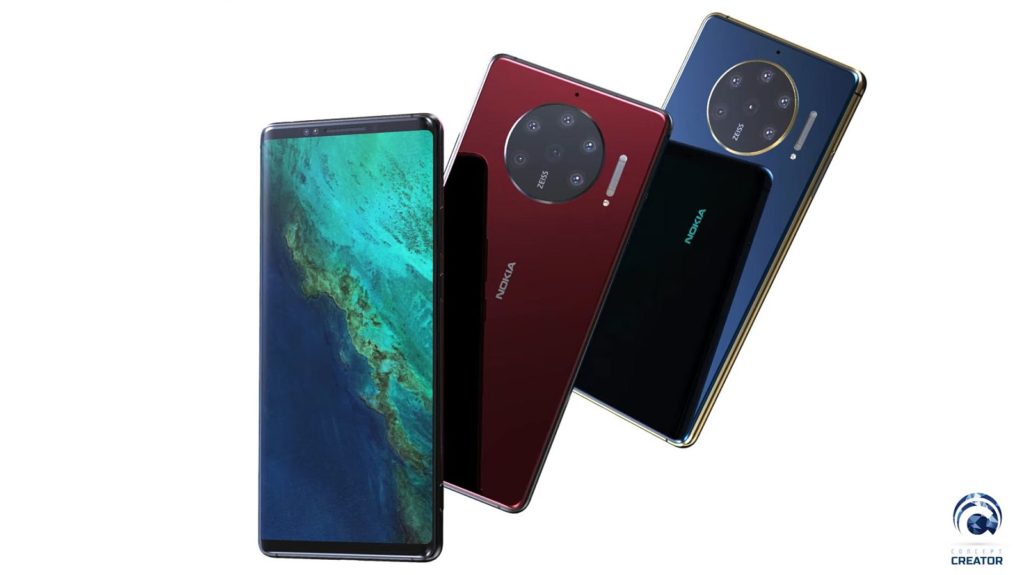 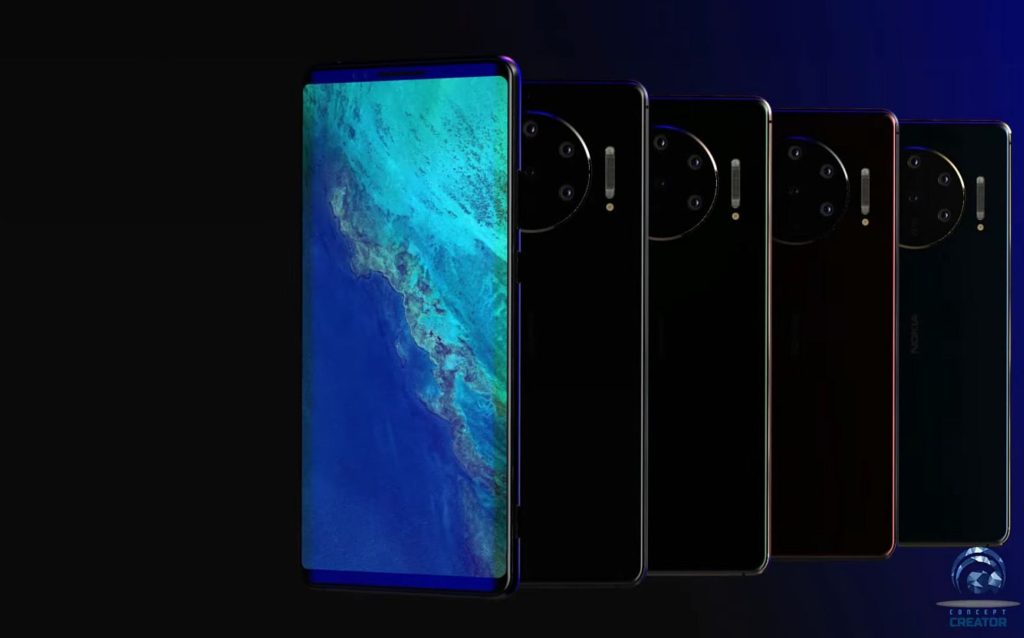 About Kelvin
Passionate about design, especially smartphones, gadgets and tablets. Blogging on this site since 2008 and discovering prototypes and trends before bigshot companies sometimes
Samsung Galaxy Edge II is a 2020 Concept Phone With a Lot of Side Screen   Huawei Mate 30 Pro Gets 5K Renders and Video From @OnLeaks