Mohamed Magdy, the guy who created the Nokia Snow handset also created a tablet with a 12 inch display, that you can see below. We’re dealing with a Windows 8 device here, that uses a 12 inch 1920 x 1080 resolution and it’s based on AMOLED technology. There’s also an 8 megapixel front camera for HD video calls. 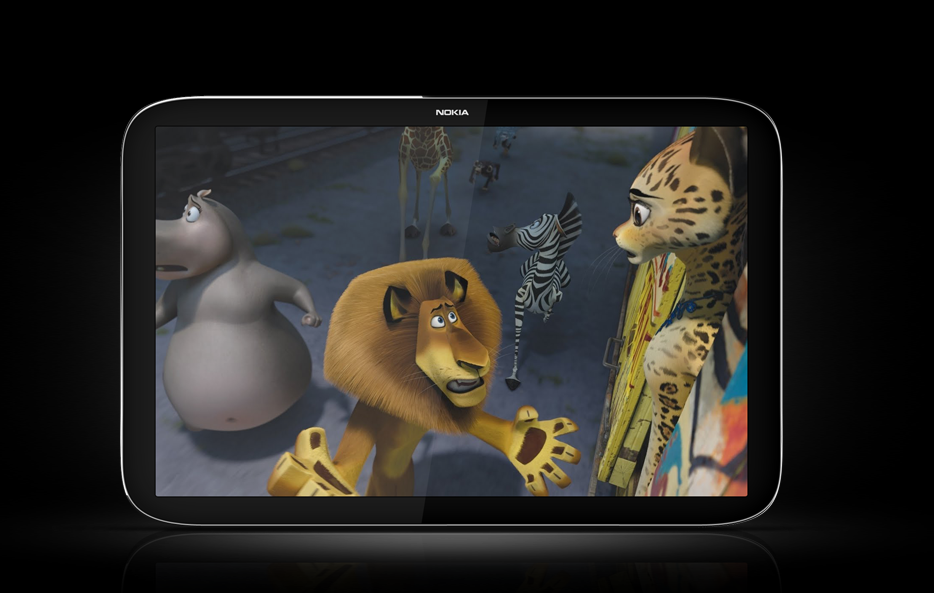 At the back there’s a 12 megapixel Carl Zeiss optics camera with autofocus and dual LED flash and you must know that this Nokia concept tablet comes with 4 surround sound speakers and a kickstand for better movie viewing on any surface. There’s also a HDMI port on board and an USB 3.0 port bundled here. The slate has rounded edges, a metallic area around the bezel, as shown in these images and might make a pretty good product some day. The thing is that Nokia will have to make this product light, or else it will become too bulky or heavy, especially with that 12 inch screen.

I expect to see a real Nokia Tablet sometime this summer, maybe during Nokia Connection 2012, who knows? The CPU is a mystery here, so it could be a Qualcomm one or maybe an Intel one… What do you think? 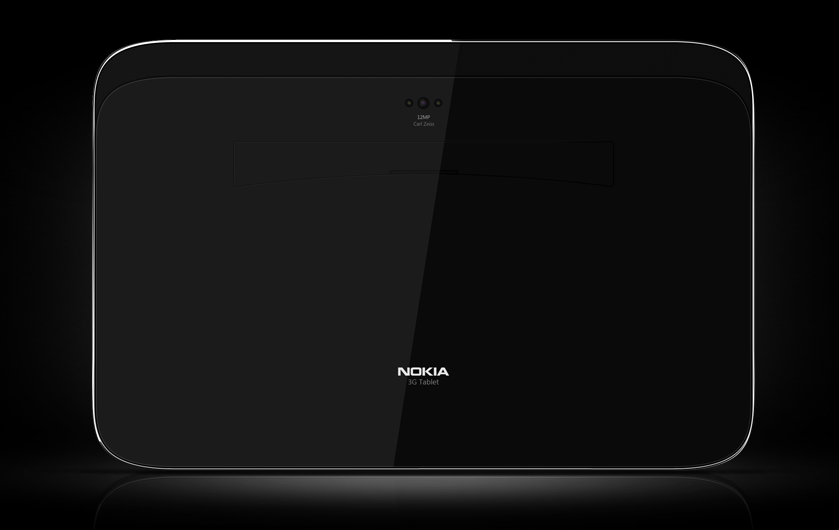 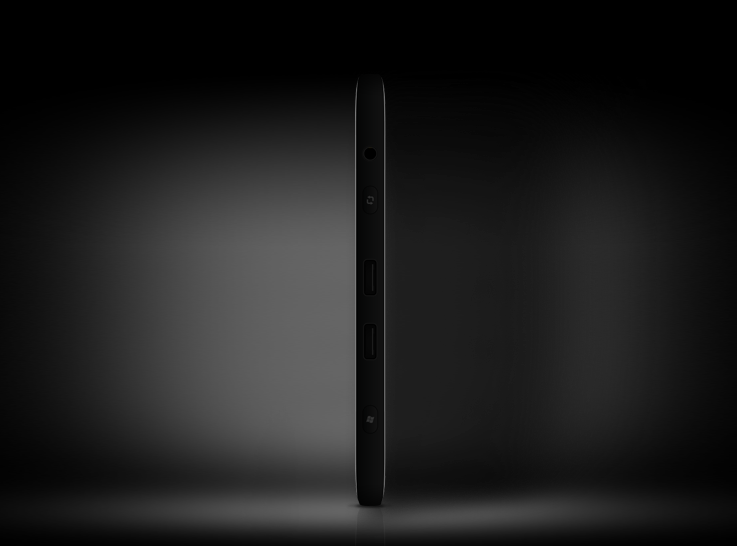