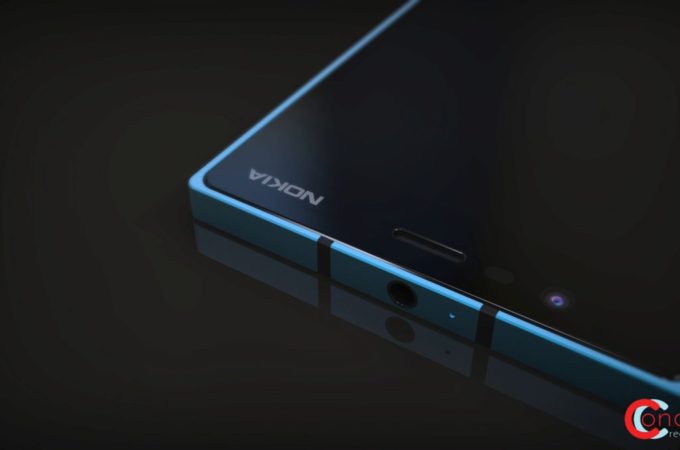 After the Nokia 3310 (2017) got its 15 minutes of fame, it’s time for another fresh leak to get big. Nokia is said to be bringing a so called Nokia 3 and Nokia 5 to MWC 2017 and the former has just been rendered by Concept Creator. 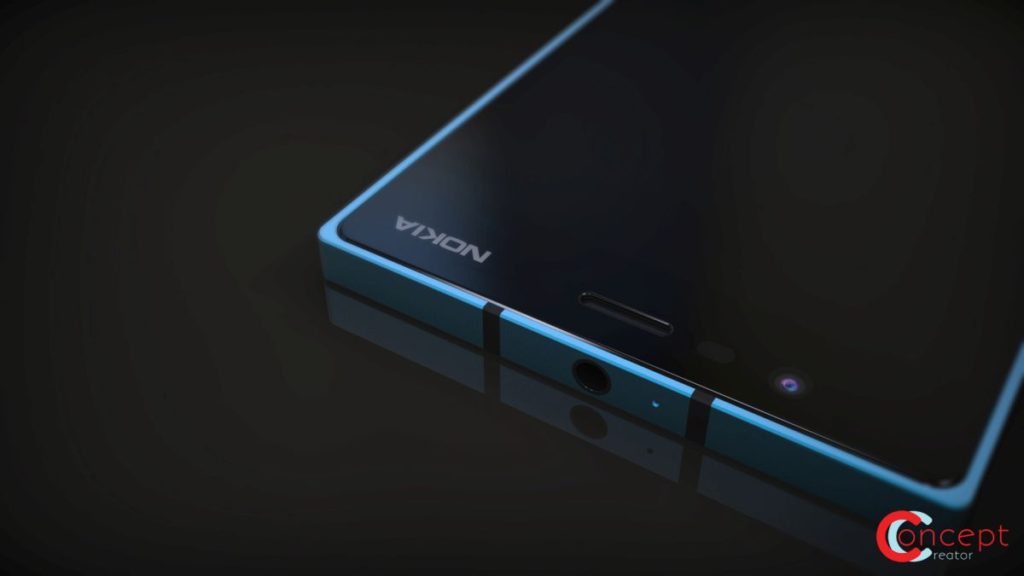 Even though the Nokia 3 is expected to be an entry level affair, possibly priced below $150, it’s sure a looker. It comes with a polycarbonate body, not straying too far from its Lumia origins and with colorful choices. Rumored specs include a Snapdragon 425 processor, 2 GB of RAM and a 5.2 or 5.3 inch screen with 720p resolution. We’ve also got Android 7.0 Nougat on board, 16 GB of storage and a 13 megapixel main camera. 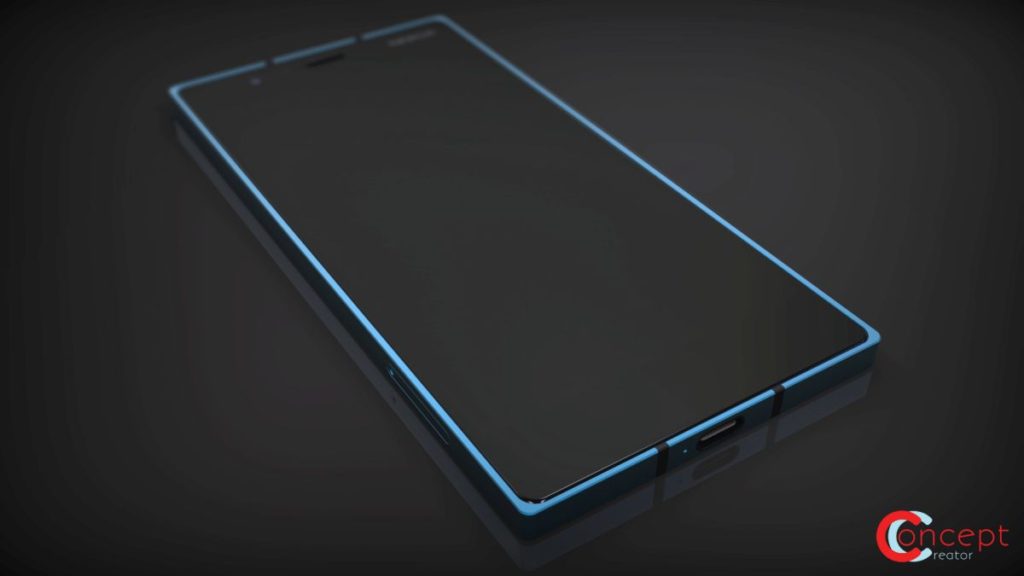 There’s also a 5 MP front camera, but let’s leave specs aside. The screen has pretty narrow bezels and the back camera LED flash is quite big. You know what this model reminds me of? The Nokia X, but maybe with a better build. Say what you will about the render, but Concept Creator sure makes some believable videos. 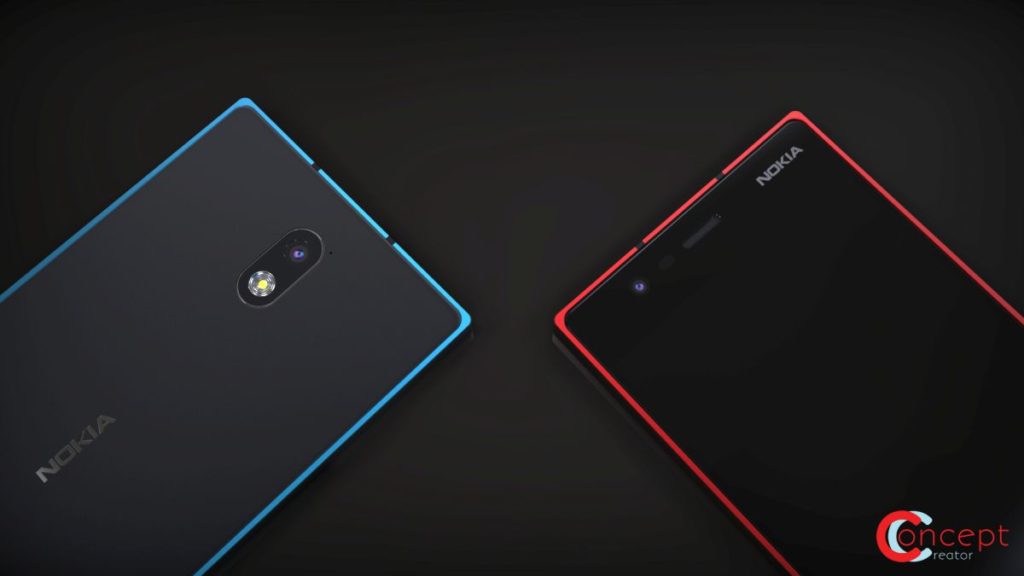 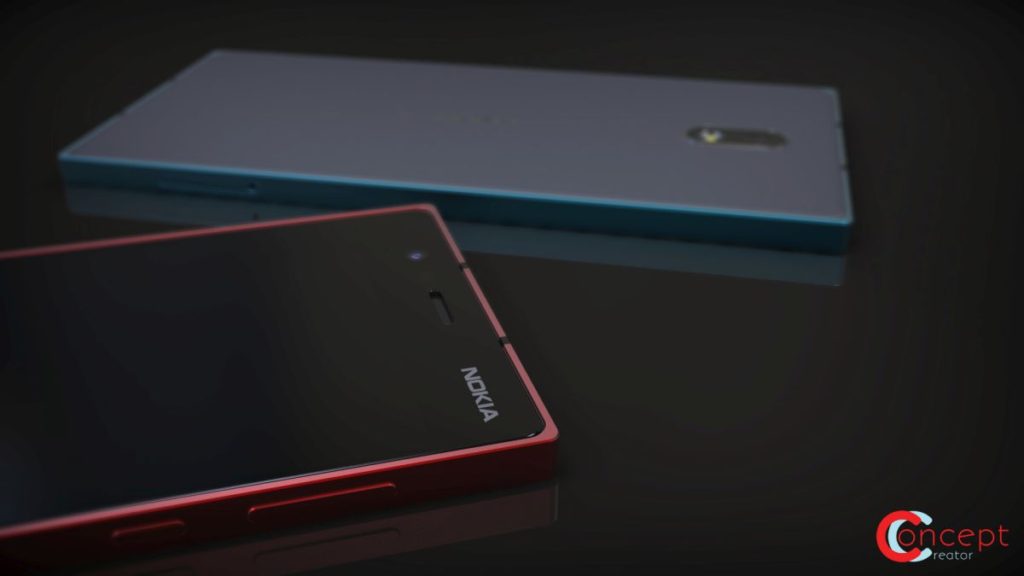 About Kelvin
Passionate about design, especially smartphones, gadgets and tablets. Blogging on this site since 2008 and discovering prototypes and trends before bigshot companies sometimes
Nokia 3310 2017 Concept Imagined by Mahmoud Hijazi, With Smartphone Vibe   Nokia 3310 Gets New Breath of Life Courtesy of Concept Creator (Video)