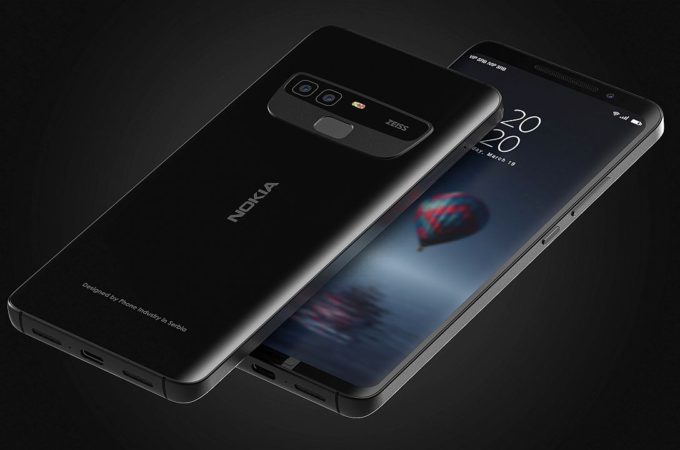 Nokia 3310 2017 was an experiment last year, received well by some and laughed at by others. It already received a 4G version over the past months and now we may be seeing a Nokia 3310 2018 at some point. Designers have figured it out already and Phone Industry has come up with a Nokia 3310 2018 high end smartphone, which is detailed below. 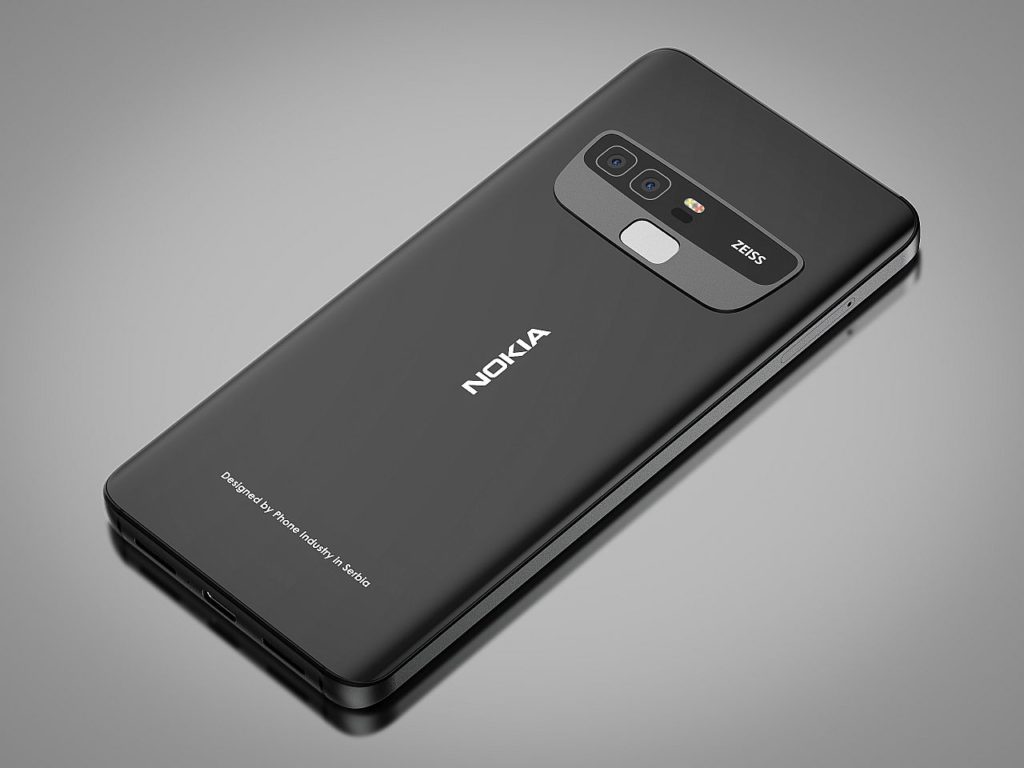 The design is clearly inspired by the original 3310, but it’s translated to the latest industry trends. There’s a ceramic body here, with glass covering it, wireless charging, a fingerprint scanner and more. The facade of the device makes it feel like a Galaxy S9 rival, since it sports a 6.2 inch 18:9 curved display. There’s also a large earpiece, which is something not many phone makers are focusing on right now. 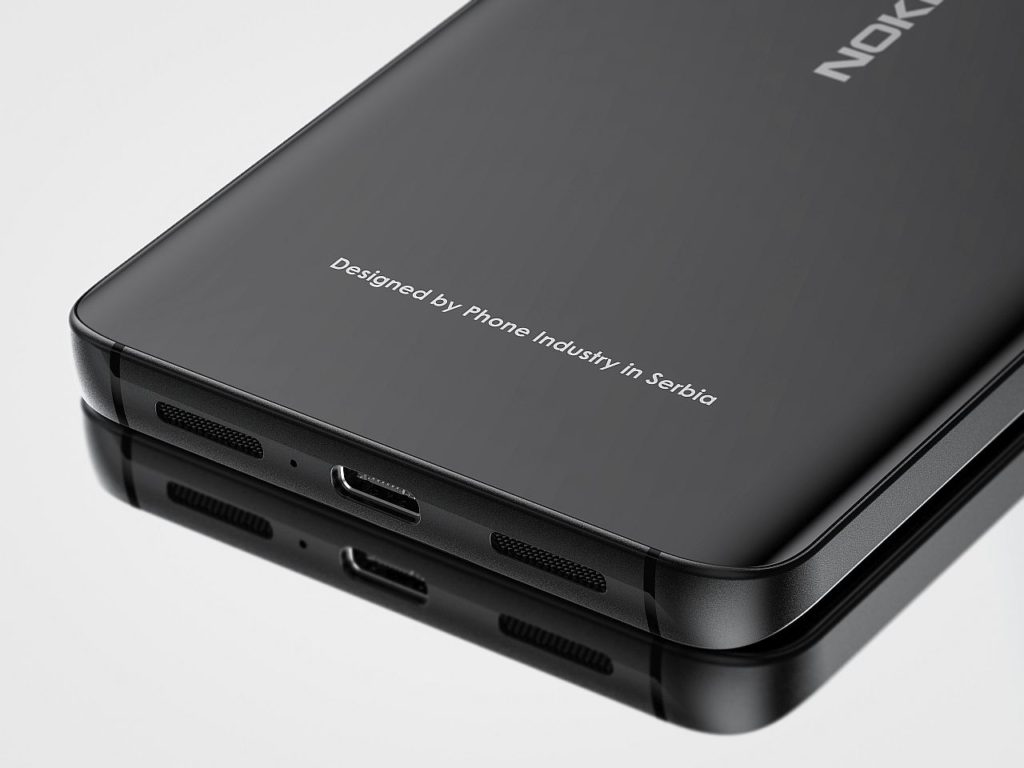 Nokia 3310 2018 comes with an aluminum frame, Snapdragon 845 CPU, 8 GB of RAM and 256 GB of storage. It also has a Super AMOLED screen, a dual camera co engineered with Zeiss and a 4500 mAh battery. I feel that the dual back camera is placed a bit too low for my taste, but having seen the Xperia XZ2 also placing it lower, everything is possible. Somehow I’m also getting Vertu fashion phone vibes here, especially in the gold version of the phone.

The front side is more of a throwback to the Galaxy S7 than the Galaxy S8 or S9, if you ask me. This is certainly a better looking Nokia than the current flagships like the Nokia 8. 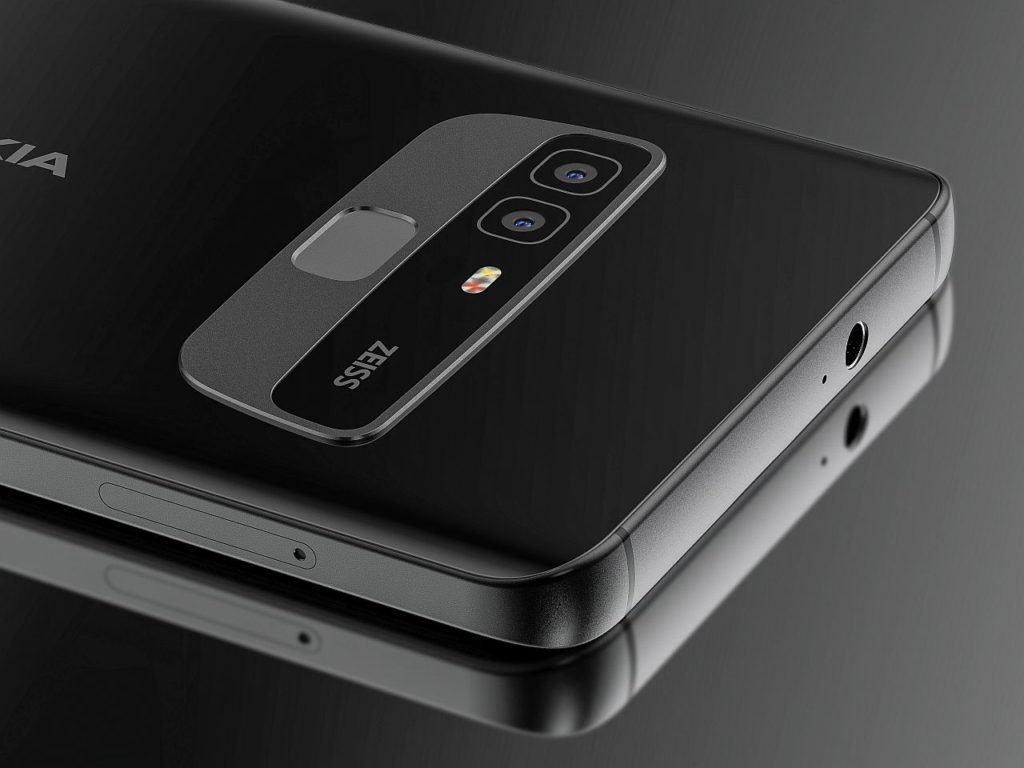 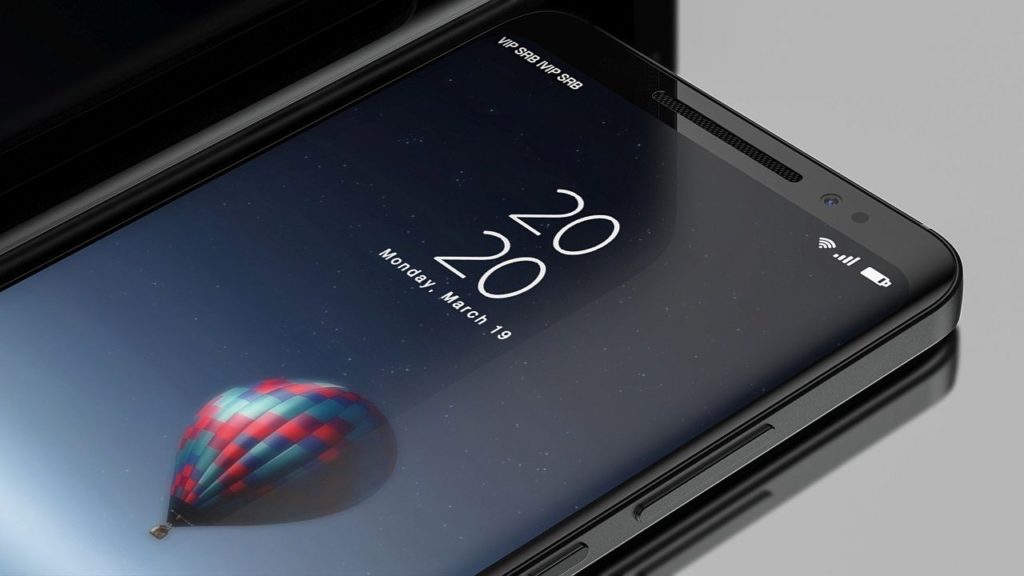 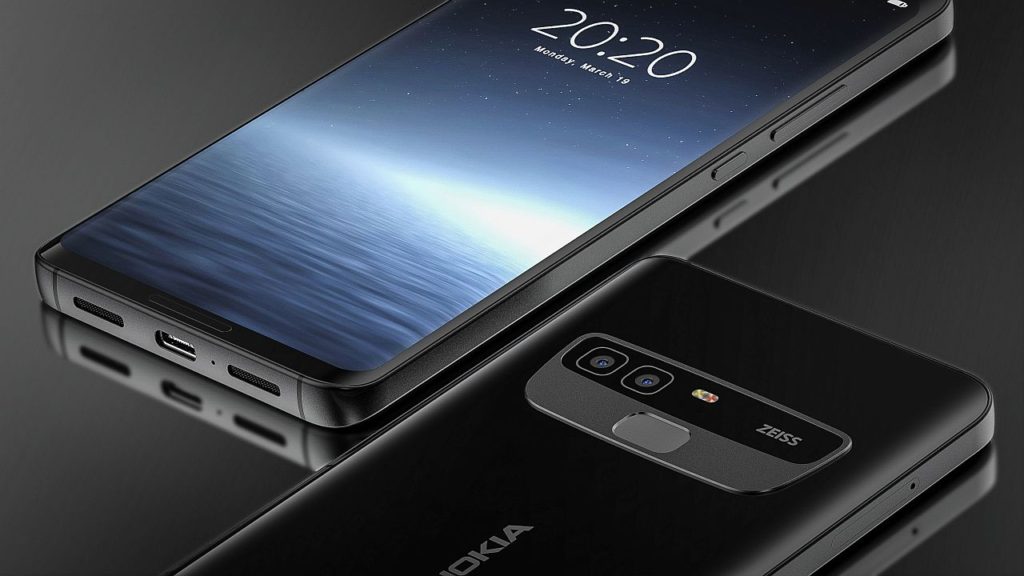 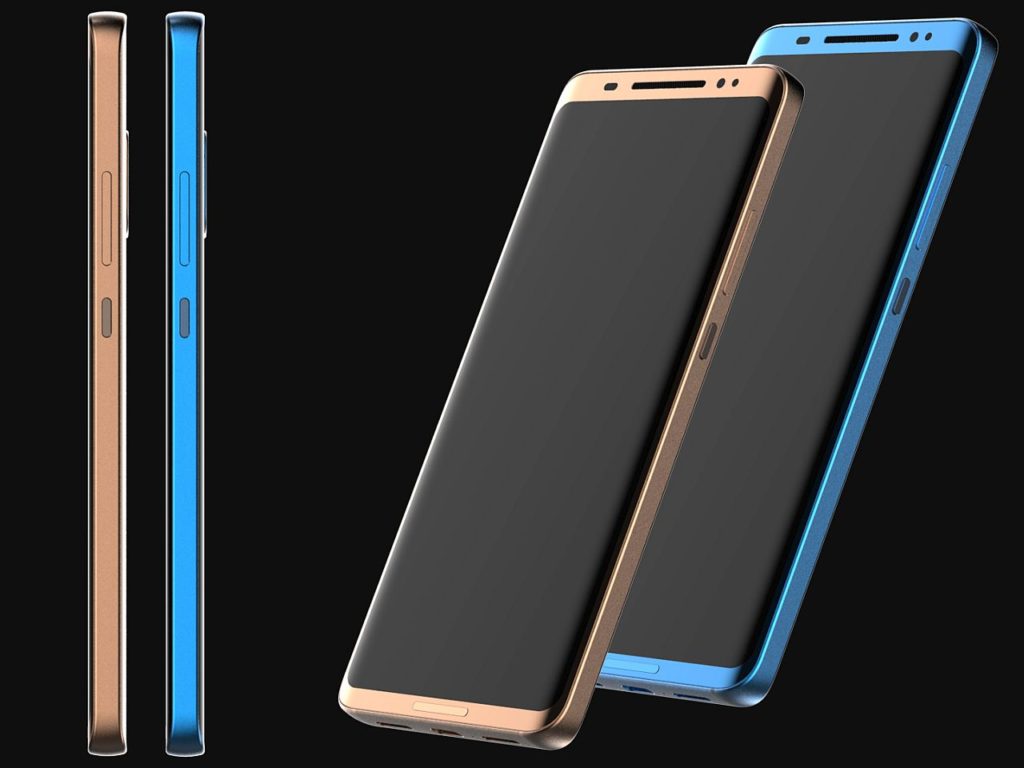 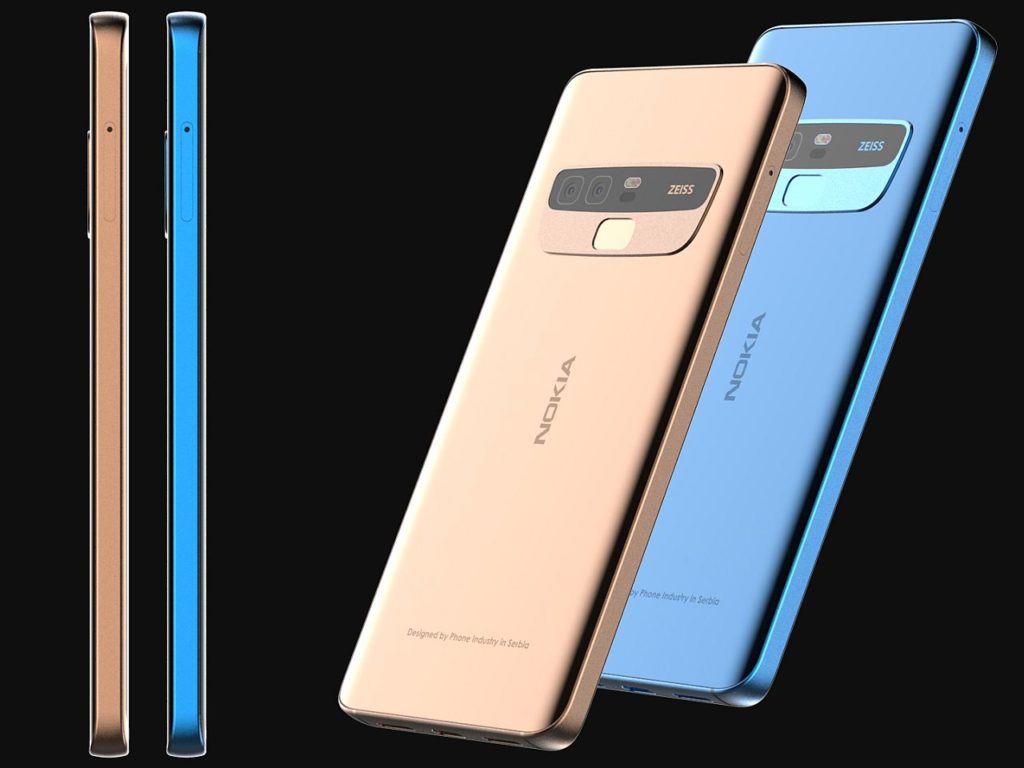 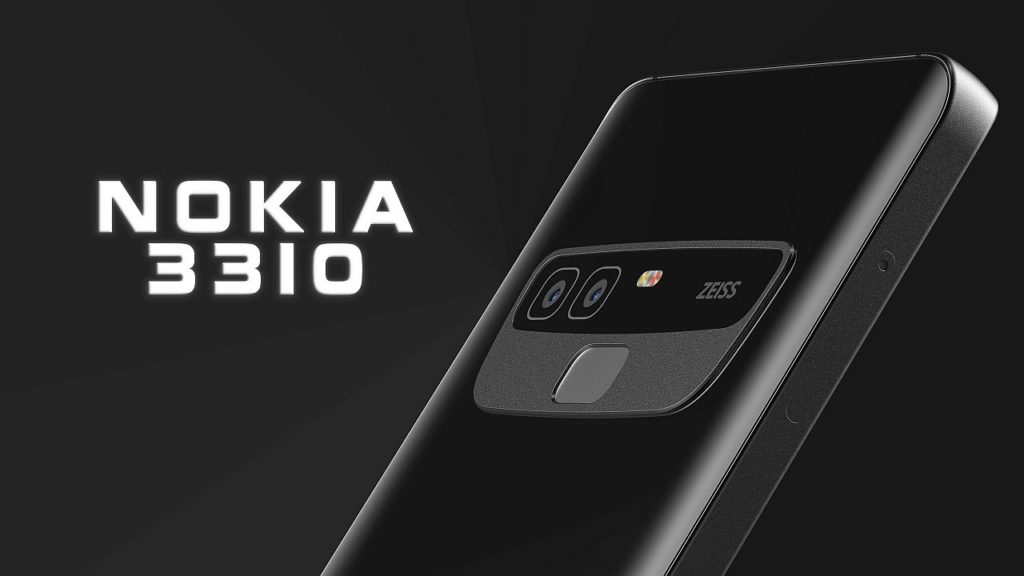 About Kelvin
Passionate about design, especially smartphones, gadgets and tablets. Blogging on this site since 2008 and discovering prototypes and trends before bigshot companies sometimes
HTC U12 Plus Gets Beautiful Renders, Courtesy of Concept Creator   Apple iPhone X Plus Concept Keeps Notch, Adds New Hues (Video)