Nokia itself did an April’s Fools prank today, by announcing the Nokia 3310 41 megapixel Windows Phone model. You can check it out below and see that it keeps the iconic design, but it changes the buttons a bit and the screen. 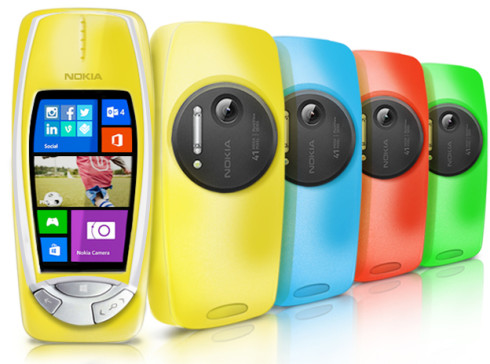 Released back in the year 2000, the handset was one of the best selling mobiles in the world… ever. More than 125 million units were sold and now the device gets updated with a 41 megapixel Pureview camera, with Zeiss optics and Xenon flash. The handset packs a dual core processor, 2 GB of RAM, 32 GB of storage and it measures 22 mm in thickness. 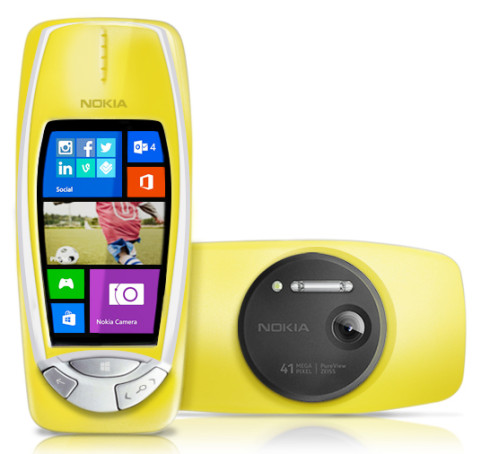 This phone weighs 133 grams and has a side mounted microSD card slot for extra storage expansion. The screen here is a 3 incher with a 1280 x 768 pixel resolution and we also get famous features like Nokia Glance, Gorilla Glass 3, PureMotion HD+ and TrueColor. The CPU is a dual core 1.5 GHz unit and other features include 7 GB of cloud storage and Full HD video capture.

What do you make of this prank? 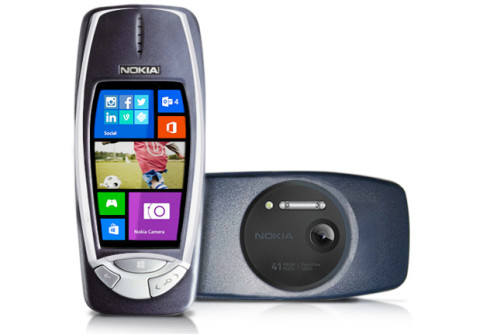 About Kelvin
Passionate about design, especially smartphones, gadgets and tablets. Blogging on this site since 2008 and discovering prototypes and trends before bigshot companies sometimes
Samsung Galaxy Note 4 Versus Nexus 6: Battle of the Concepts!   iPhone 6 Rendered by Martin Hajek Based on Recently Leaked Schematics